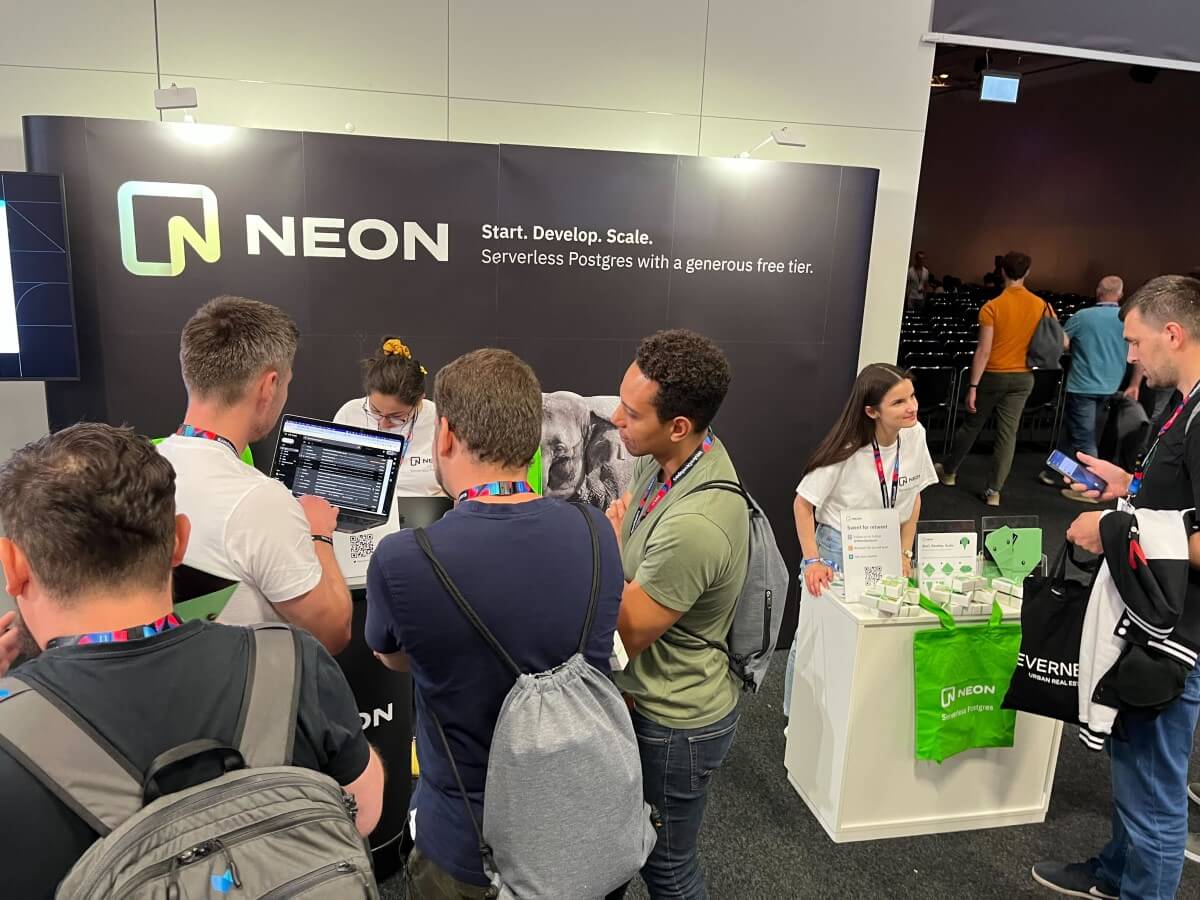 Heikki Linnakangas and Stas Kelvich, two Postgres hackers, co-founded Neon, which was nurtured at Khosla Ventures by Nikita Shamgunov, who joined as CEO early this year. With this additional money, Neon would be able to bootstrap a GTM team in addition to expanding its product line and growing overall.

Neon provides a fully managed Postgres as-a-service platform with bottomless storage and autoscaling, which would result in significant cost savings. The company says it will continue to prioritize developer experience while concentrating on developing relationships with developers.

Neon’s distinct architecture, which separates storage and processing, is the foundation for features that enhance the developer experience while reducing expenses. Following the release of its Technical Preview, over 3,600 developers ‘starred’ Neon on GitHub, and this excitement led to a first page placement on Hacker News.

This significant fundraising round would demonstrate the trust of investors in Neon’s vision, objectives, and capabilities. Neon will keep adding functionality as it develops in order to give developers a more cutting-edge, serverless Postgres experience.

“Modern applications are cloud-based, distributed, run at the edge, and perform at unparalleled speeds. At GGV Capital, we’ve been looking for a serverless Postgres-based backend solution that’s tuned to the needs of modern application developers,” said Glenn Solomon, Managing Partner at GGV Capital and Neon board member. “Nikita Shamgunov and the Neon team have built an incredible solution, empowering developers with the cloud-based backend database they need to complement their front-end projects. Given the strong developer traction, Neon’s future is very bright.”

AWS re:Invent 2016: Architecting Security and Governance Across a Multi-Account Strategy...