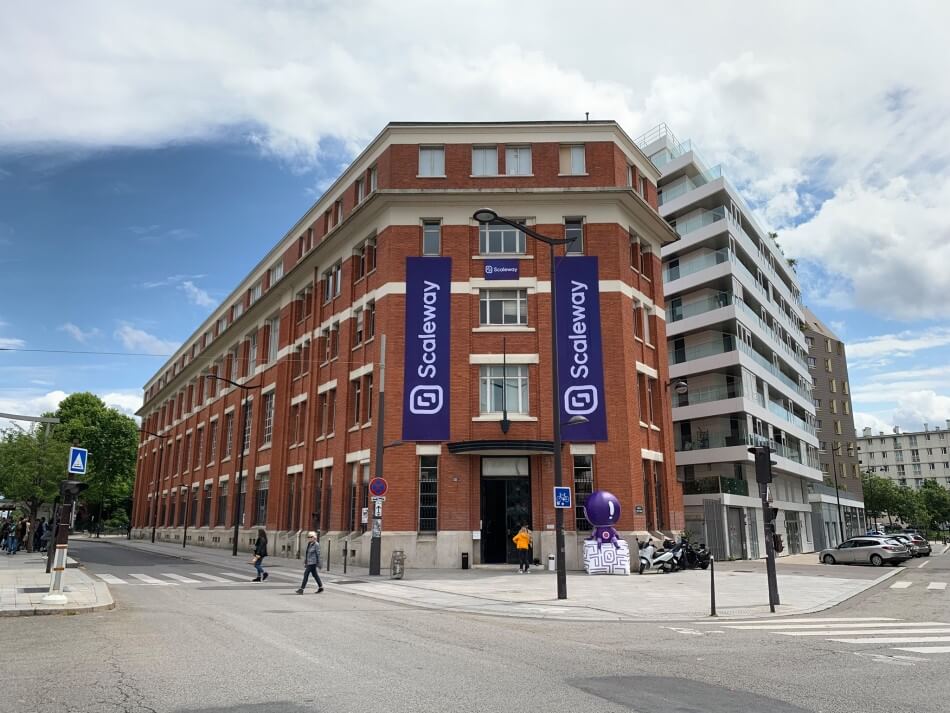 In 2016, Scaleway made its first entry into the Dutch market by establishing a data center in Amsterdam, nl-ams-1. Scaleway’s global public cloud services offering including bare metal and virtual SSD cloud servers, is now expanded by opening a new Availability Zone (AZ) in the Netherlands, nl-ams-2.

“At Scaleway, our ambition is to offer true and world-class resilience. The launch of nl-ams-2 is the first step toward our ambition to develop a multi-AZ region in the north of Europe,” said Yann Lechelle, Chief Executive Officer (CEO) at Scaleway. “At Scaleway we want to give the choice to European startups to create their architecture in a sovereign and redundant ecosystem. We are proud to be the only European Cloud provider building real multi-AZ regions.”

By opening this new Availability Zone in the Netherlands, Scaleway is speeding up its operations in the Netherlands and the Benelux region, marking a significant step toward the development of a complete region and a “robust” European Cloud.

Scaleway believes in an open, multi-cloud, hyper-resilient approach that gives clients complete control over their companies and data. Scaleway just launched its first complete multi-AZ region with fr-par-3, making it the first European cloud provider to achieve this gold standard, which is a key pillar in Gartner’s Magic Quadrant for first-tier CSPs. By the end of 2022, the company hopes to have a fully operational region in Amsterdam.

Webinar Recording: How to Get Docker Enterprise Running in an Hour