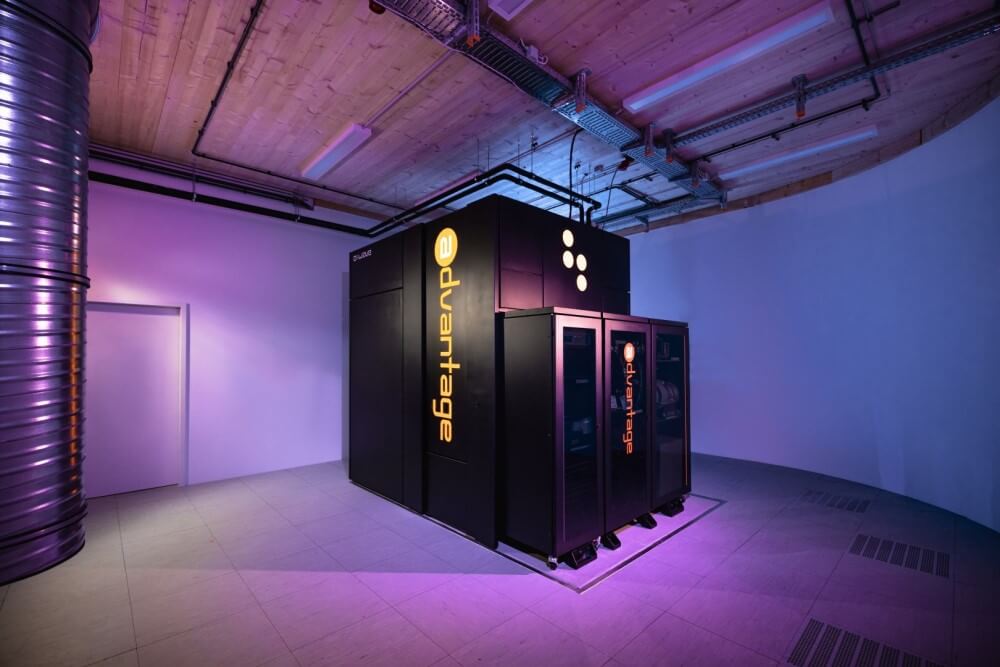 At Forschungszentrum Jülich, one of Europe’s biggest multidisciplinary research institutes counting more than 4,400 employees, a quantum annealer with over 5,000 qubits has been put into service. D-Wave Equipment, a major provider of quantum computing systems, together with Jülich Supercomputing Centre (JSC) have inaugurated the company’s first cloud-based quantum service outside of North America.

HostingJournalist.com · Quantum Computer With More Than 5,000 Qubits Unveiled In Germany

The new system, an annealing quantum computer, is particularly well-suited to tackle difficult optimization issues. The quantum annealer is a quantum computer that has been developed with a view to industrial applications.

The new quantum system will be housed in Jülich and will collaborate closely with Jülich Supercomputing Centre’s supercomputers in the future. The annealing quantum computer is part of the Jülich UNified Infrastructure for Quantum Computing (JUNIQ), which was founded in fall 2019 to give access to numerous quantum systems to researchers in Germany and Europe.

D-Wave Systems is building both quantum annealing and gate-based quantum computers. The launch at Forschungszentrum Jülich Supercomputing Centre marks the company’s first ‘Leap’ quantum cloud-based system (annealing quantum computer) outside North America. The offering provides access to the ‘Advantage’ quantum system, which contains more than 5000 qubits and will be available to European users at Forschungszentrum Jülich immediately in the cloud via Leap.

In Germany and throughout Europe, Forschungszentrum Jülich has set the objective of building a leading development and user community for quantum computing applications from industry and science.

“To achieve this goal, we established JUNIQ as a user facility for open innovations at the Jülich Supercomputing Centre in 2019. It provides users with a uniform quantum computing platform as a service and also offers them the relevant expertise for user support and joint software development,” said Prof. Wolfgang Marquardt, Chairman of the Board of Directors of Forschungszentrum Jülich. “Through JUNIQ, we provide users and developers with service-oriented access to our unique Jülich quantum computing ecosystem. This offers users the best conditions to rapidly accelerate the utilization of quantum computers thanks to its excellent technical infrastructure and, above all, the pooling of our considerable expertise in the fields of supercomputing and quantum technologies.”

The annealing quantum computer benefits for industrial applications would include the efficient control of traffic flows and the training of neural networks for artificial intelligence (AI) applications. D-Wave is a leading manufacturer of such quantum systems. Clients of the company have developed early quantum applications in a diverse range of areas such as financial modelling, flight planning, election modelling, quantum chemistry simulation, automotive engineering, healthcare, logistics, and more.

“Given the extent to which companies and research institutions are identifying important problems that require investments in quantum computing, the marketing potential for quantum computing will grow at a faster rate than ever before,” said Alan Baratz, Chief

Executive Officer (CEO) at D-Wave Systems. “This particularly applies to Europe, where we are seeing increasing interest from companies, universities, and even government institutions. We look forward to combining Jülich’s expertise in the field of deep computing with D-Wave’s ability to scale and commercialize transformative technologies. I am proud that this is the first commercial quantum computing system in-region in Europe, deepening the impact of quantum computing in Europe and am excited about the innovations and applications that will emerge from the system.”