After securing more than $15 million in Series A investment, Atom Computing, a fast-growing quantum computing start-up, announces its move into the next phase of growth. Atom Computing would be the first business to create nuclear-spin qubits from an alkaline earth metal.

Atom Computing’s Series A funding came from top venture capital companies including Venrock, Innovation Endeavors, and Prelude Ventures. The firm also received three grants from the National Science Foundation. Atom Computing was able to gather a team of talented quantum physicists and design engineers with experience in a variety of fields and applications to assist in the development of the company’s first quantum computing device thanks to these funding.

Atom Computing’s first-generation quantum computing device, Phoenix, can now use optical tweezers to capture 100 atoms in a vacuum chamber. With lasers, Phoenix can rearrange and modify their quantum states. The technology would produce very stable qubits at scale, with coherence times orders of magnitude faster than previously reported.

“Atom Computing has a deep focus on scalable platforms compatible with error correction,” said Ben Bloom, co-founder and CTO of Atom Computing. “We’ve been able to focus on building a one-of-a-kind system that exists nowhere else in the world. Even within the first few months of Phoenix’s operation, we have measured performance levels never before reported in any scalable quantum system.”

Rob Hays, a veteran in the computing industry, has now been named CEO, President, and a member of Atom Computing’s Board of Directors. Meanwhile, co-founder and CTO Ben Bloom will continue to oversee the company’s technical team in developing and executing the roadmap for scalable quantum computing platforms.

Rob Hays was most recently Vice President and Chief Strategy Officer for Lenovo’s Infrastructure Solutions Group, where he oversaw the company’s data center product and service growth and profitability strategy. Mr. Hays also spent more than 20 years at Intel, where he was Vice President and General Manager in charge of Intel’s Xeon CPU roadmaps, which resulted in high market share.

“Quantum computing has accelerated to a point where it is no longer 10 years out. The scalability and stability of our systems gives us confidence that we will be able to lead the industry to true quantum advantage,” said Rob Hays, the newly appointed CEO and President of Atom Computing. “We will be able to solve complex problems that have not been practical to address with classical computing, even with the exponential performance gains of Moore’s Law and massively-scalable cluster architectures.”

“I’m honored to lead this amazing team who has accomplished so much in the early stages of the company with a modest investment compared to what others have made,” added Mr. Hays. “Combining the best of modern classical computing with quantum computing will allow us to reach new heights in science and engineering.”

Additionally, Bill Jeffrey, Ph.D., joins the Board of Directors of Atom Computing, bringing more than 30 years of executive leadership expertise in developing advanced technologies. Bill is CEO of SRI International, a leading research and development organization serving government and industry. He also has executive experience with HRL Laboratories, NIST, OSTP and DARPA. Mr. Jeffrey’s experience working with government bodies and the industry to develop new technology would be invaluable to building Atom Computing’s business. 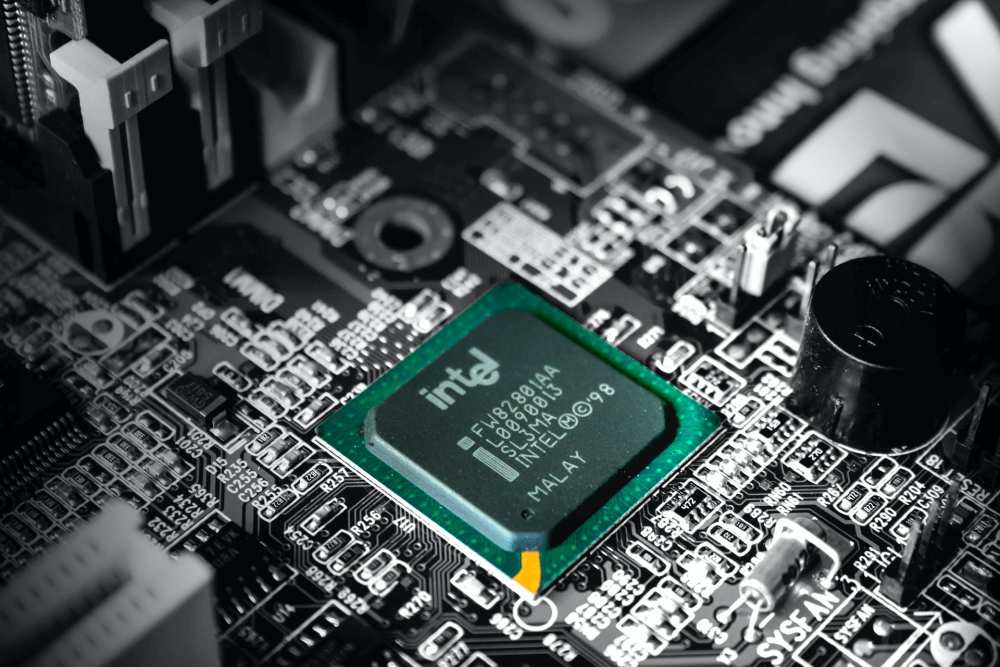 Data Science at Scale with R on GCP (Cloud Next '19)