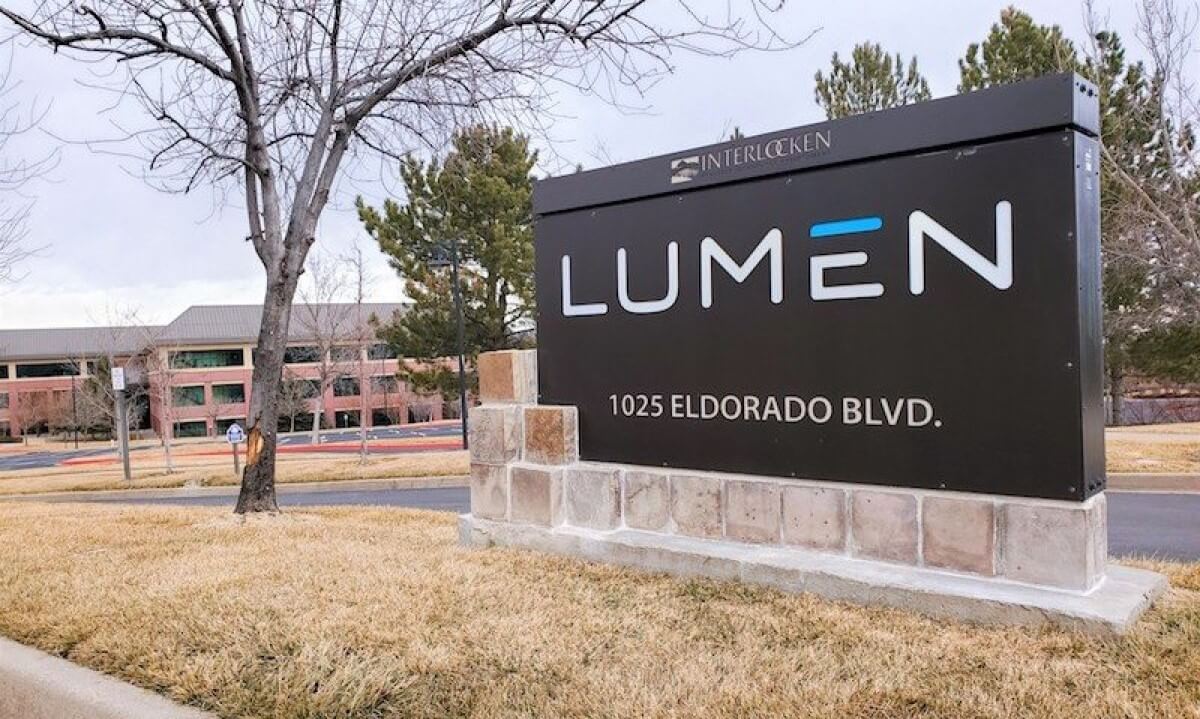 One of the fastest Internet speeds in the U.S. is now being provided by Lumen Technologies (NYSE: LUMN), through its fiber internet service Quantum Fiber. Select customers and small businesses in cities close to Denver, Minneapolis, and Seattle can now access upload and download speeds of up to 8 gigabits per second, with more cities to follow.

“Technology is evolving and so is Lumen as we tap into the power of our fiber network to give communities more bandwidth to excel at work, play and online life,” said Andrew Dugan, Chief Technology Officer (CTO) at Lumen. “Lumen is strengthening its portfolio and increasing gigabit speeds to fuel consumer and small business broadband connections – and it’s just the beginning. We’re investing in technology and internet speeds that will continue to push families and businesses into the future.”

Internet speeds up to 8 gigabits over Quantum Fiber’s fiber infrastructure are 40 times quicker than the typical claimed download speed in the United States, according to the company itself.

“This is a game-changer for internet users who want to broaden their horizons with multi-gigabit connections,” said Maxine Moreau, president of Lumen Mass Markets. “Quantum Fiber service delivers reliably fast internet for the increasing number of connected devices, virtual work environments, next-level gaming, and the ability to upload extremely large files in a matter of seconds. We’re so pleased to bring this industry-leading technology to our Quantum Fiber communities to help them thrive in a digital world.”

Later this year, Lumen’s Quantum Fiber will start providing Internet services with speeds of up to 8 gigabits in additional markets.