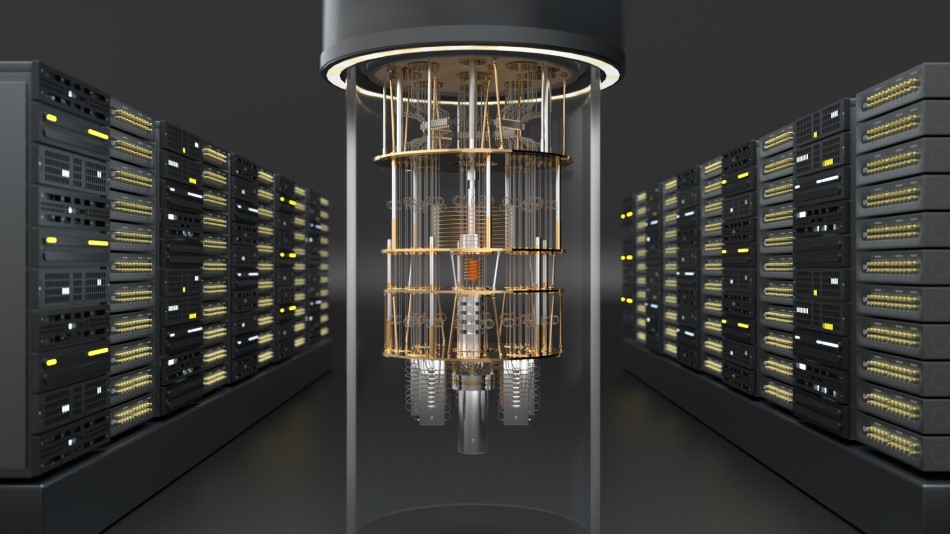 Quantum control solutions provider Quantum Machines, a company with offerings including its Quantum Orchestration Platform (QOP), has been selected by the Israel Innovation Authority (IIA) to lead the establishment of the Israel Quantum Computing Center.

The new-to-build center is part of the Israel National Quantum Initiative (INQI). It will host Israel’s first fully functioning quantum computer that is available to the commercial and research communities. Quantum Machines will lead the establishment of the center together with a consortium of top Israeli and international companies at the forefront of quantum computing globally.

Quantum computers capable of general-purpose quantum computations will revolutionize a broad range of industries, according to Quantum Machines. Governments around the world would view the development of domestic quantum capabilities as a matter of strategic national interest.

China reportedly invested $10B in its national quantum initiative while the U.S. announced a $1.2Bn national initiative in 2018. The Israel National Quantum Initiative was launched in 2018. In February this year it was announced that the 1.25Bn NIS initiative would fund the development of Israel’s first quantum computer.

Quantum Machines’ Quantum Orchestration Platform will be at the heart of the INQI quantum computer, providing a high degree of flexibility, extensibility and scalability. The platform will enable the use of a variety of qubit technologies, while a component-based approach will allow for parts of the system to be upgraded to future quantum technologies.

“We look forward to working with the Israel Innovation Authority (IIA) to lead the development of the country’s first fully functioning quantum computing center,” said Itamar Sivan, Co-Founder and CEO at Quantum Machines. “The open architecture approach that Quantum Machines and our world-leading partners in the consortium enable, will ensure compatibility with the quantum technologies of the future. This will allow the center’s quantum computer to scale from tens of qubits today, to hundreds and thousands of qubits in the next few years. Our goal is to give Israeli companies access to the most advanced quantum technologies and services so that they can develop deep quantum expertise across industry and academia. This expertise will allow Israeli companies across a broad range of sectors and industries to gain a leading global position.”

Why Train With Claranet Cyber Security