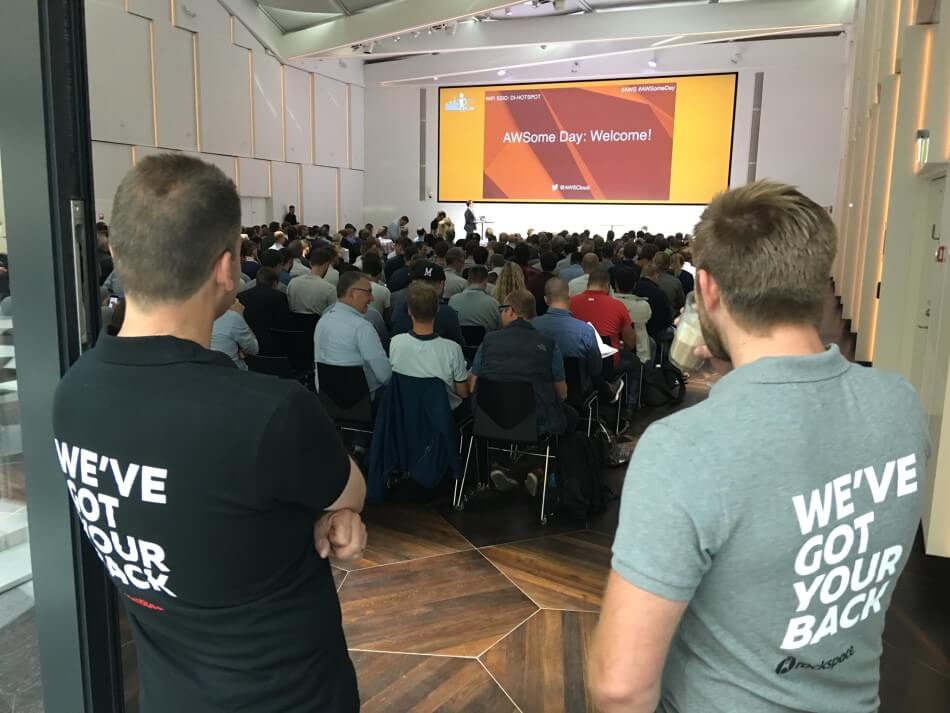 Rackspace Technology is “considering strategic alternatives and options,” which effectively implies the multi-cloud MSP is up for sale again, with offers for any or all of its companies being considered. Rackspace has also received “inbound interest” in one of its businesses, albeit the possible buyer and technological emphasis have not been revealed.

“Rackspace Technology recently completed an in-depth strategic review of our company. As we completed this strategic review, and also based on inbound interest for one of our businesses, we concluded that a sum of the parts valuation of Rackspace Technology could be greater than our current enterprise value,” said Kevin Jones, Chief Executive Officer (CEO) at Rackspace Technology. “This is in part driven by the attractive growth profile of public cloud. Accordingly, we are evaluating strategic alternatives and options. We will provide further information as appropriate in light of developments.”

It would be the second time Rackspace has exited the public stock markets. Rackspace first began trading on the New York Stock Exchange back in 2008, when the company was a very different business, essentially a competitor of AWS, Azure and other cloud infrastructure providers. Some years later, Rackspace began a transition to offering managed (multi-)cloud hosting services. Led by New York private-equity powerhouse Apollo Global Management, Rackspace left the stock market in November 2016, and it wasn’t until August 2020, almost four years later, that it staged a second initial public offering, this time on the Nasdaq.

The news comes after Rackspace issuing a disappointing second-quarter forecast, predicting adjusted profits of 15 to 17 cents per share on revenue of $780 million to $790 million. This is in contrast to Wall Street’s expectations of a 23-cent profit per share on $800.7 million in sales.

It would be unclear why Rackspace isn’t growing at the same rate as the overall cloud industry. What is evident, he continued, is that something must be done to address the lack of growth.

Ansys Adds Technology from OnScale Acquisition to Its Cloud Portfolio

Datto to be Acquired by Kaseya for $6.2 Billion