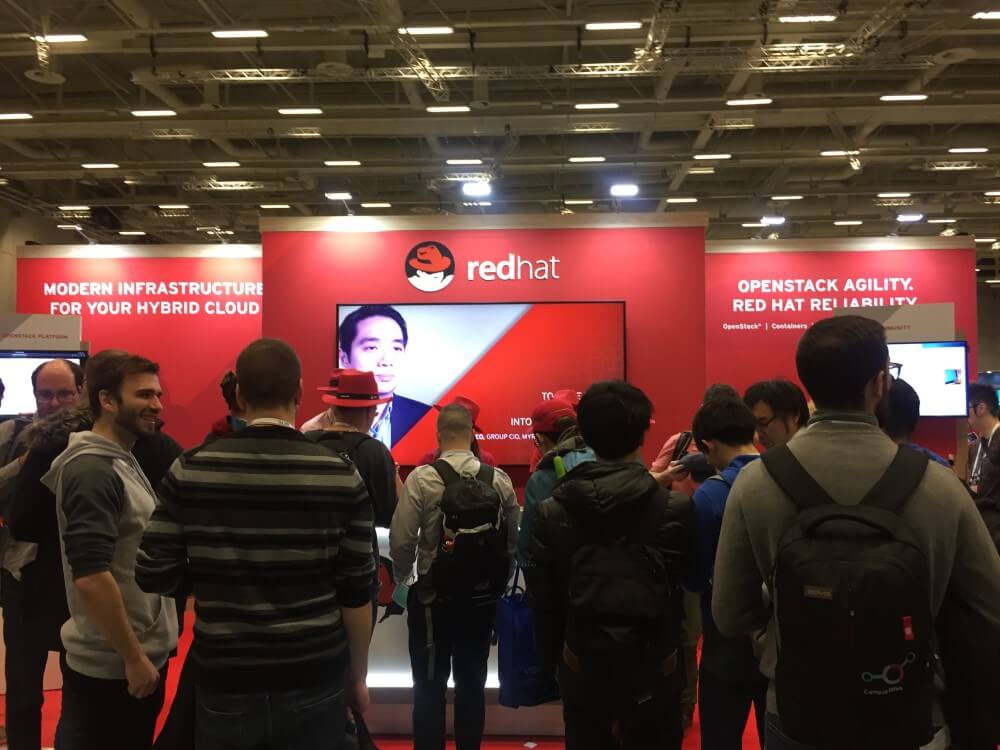 Red Hat has released version 9 of its Red Hat Enterprise Linux (RHEL) solution as a beta. It runs on upstream kernel version 5.14 and includes quite some new security features. This version is intended for high-volume hybrid multicloud installations that span physical, on-premises, public cloud, and edge environments.

RHEL 9 Beta has a variety of security features that might help users get peace of mind and satisfy their stringent compliance needs. RHEL 9 Beta comes with the following capabilities:

Red Hat has also aimed at making RHEL easier to automate and deploy at scale. Some of the new items that can be found in RHEL 9 Beta include:

To get a full overview of the improvements and new features in the RHEL 9 Beta product, including adjustments in the area of container development, check Red Hat’s blog post about RHEL 9 Beta here.