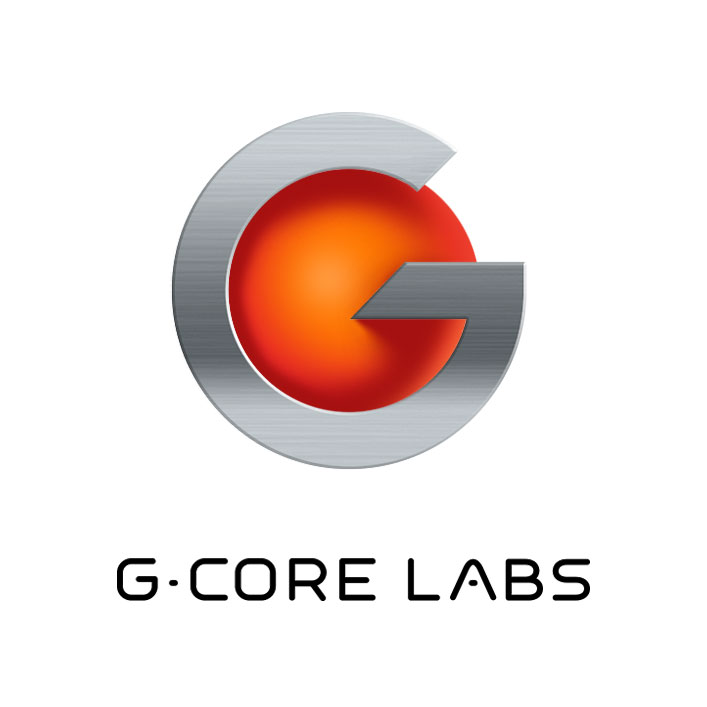 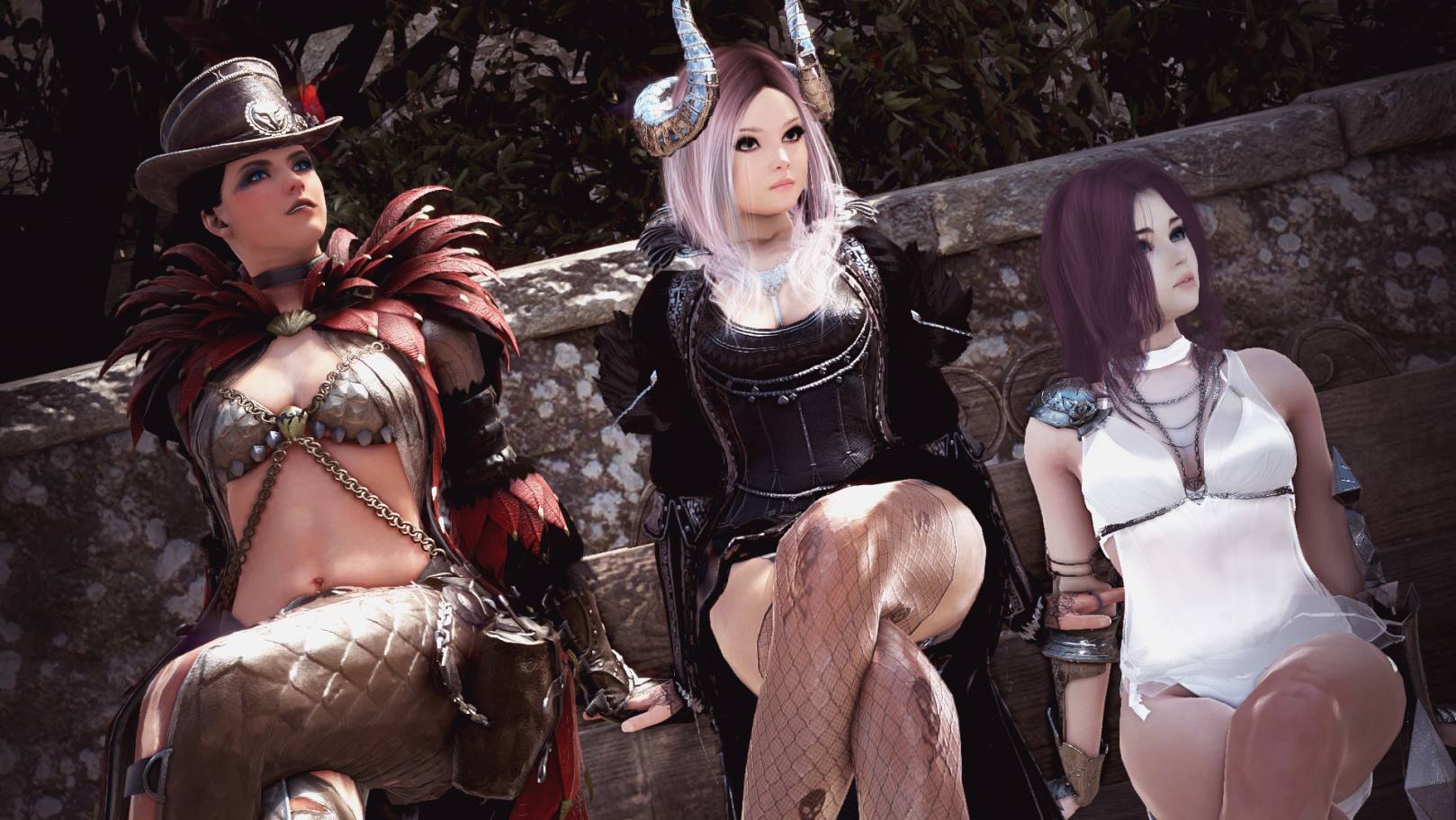 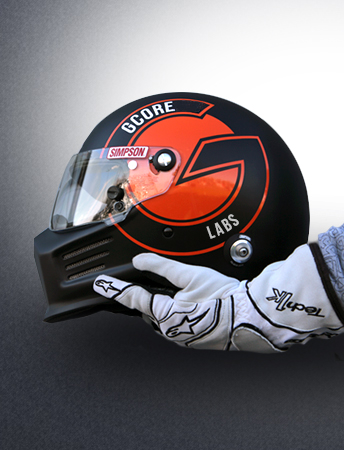 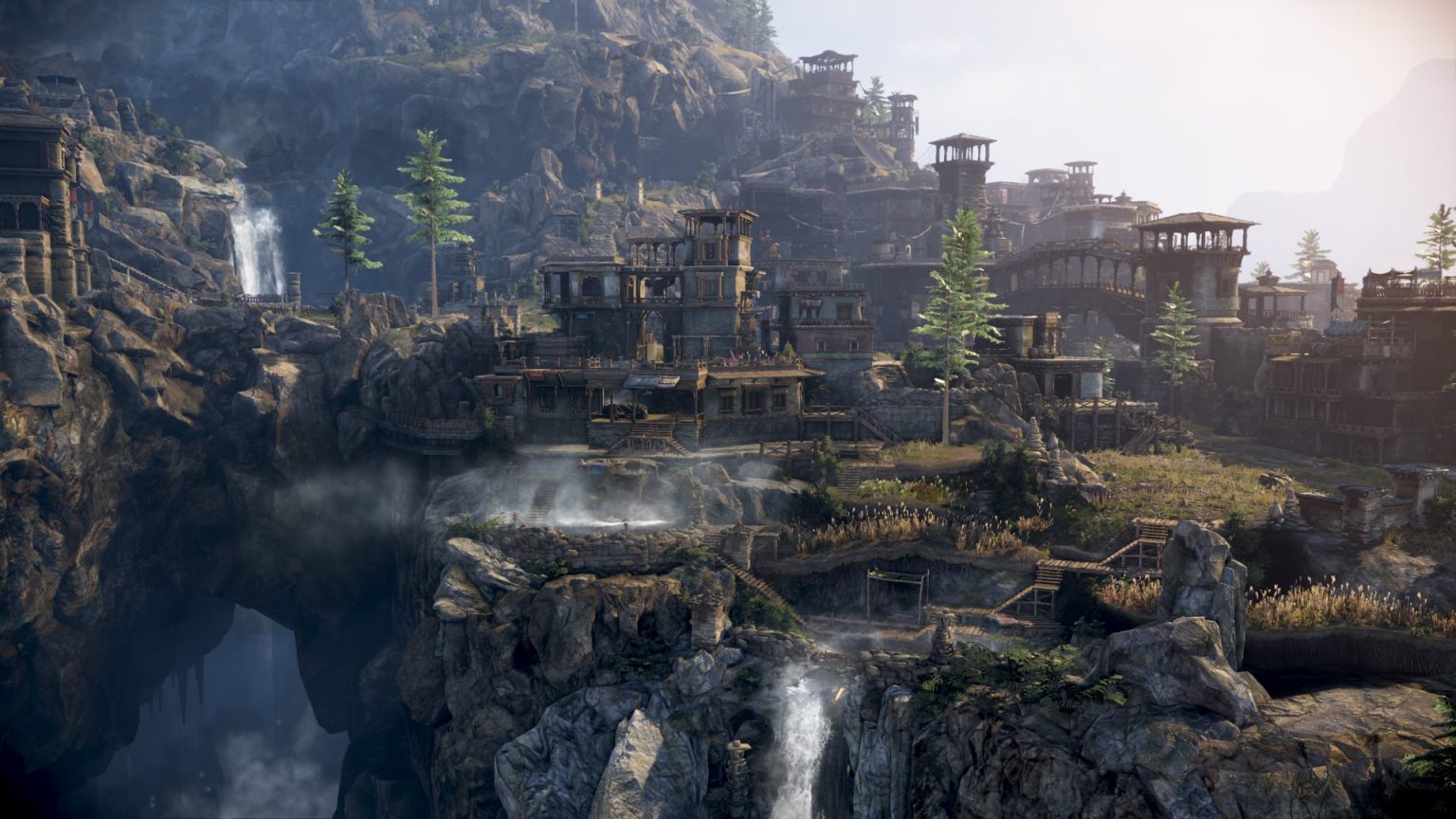 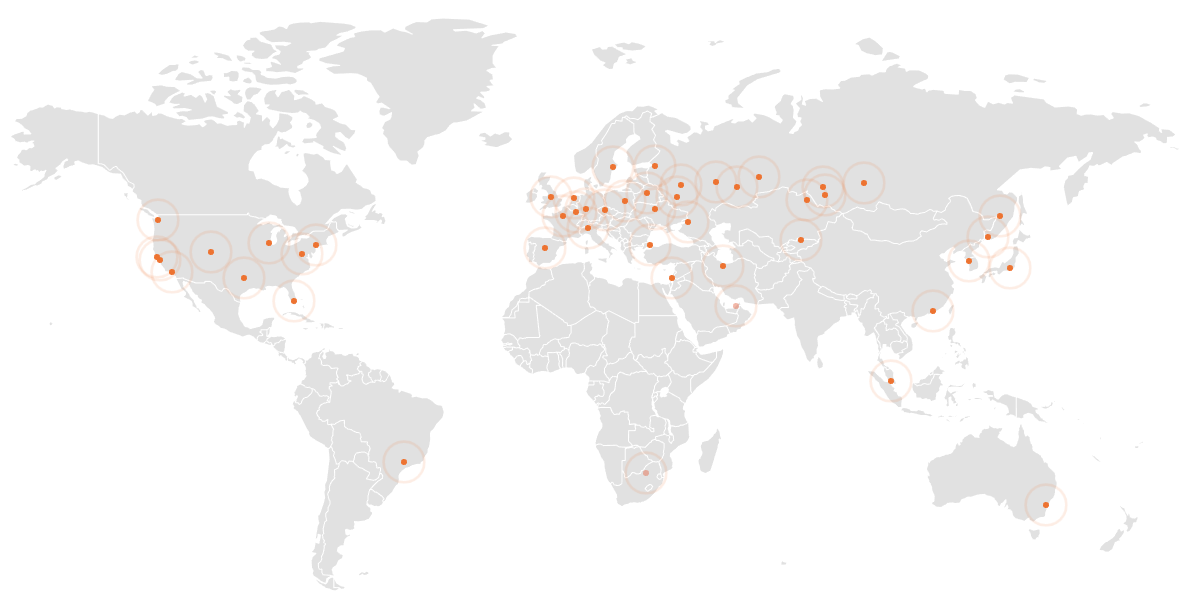 Web Application Attacks Boosted Over 800%, According to CDNetworks Study

How the University of Leicester enabled remote learning in a global crisis with Azure...