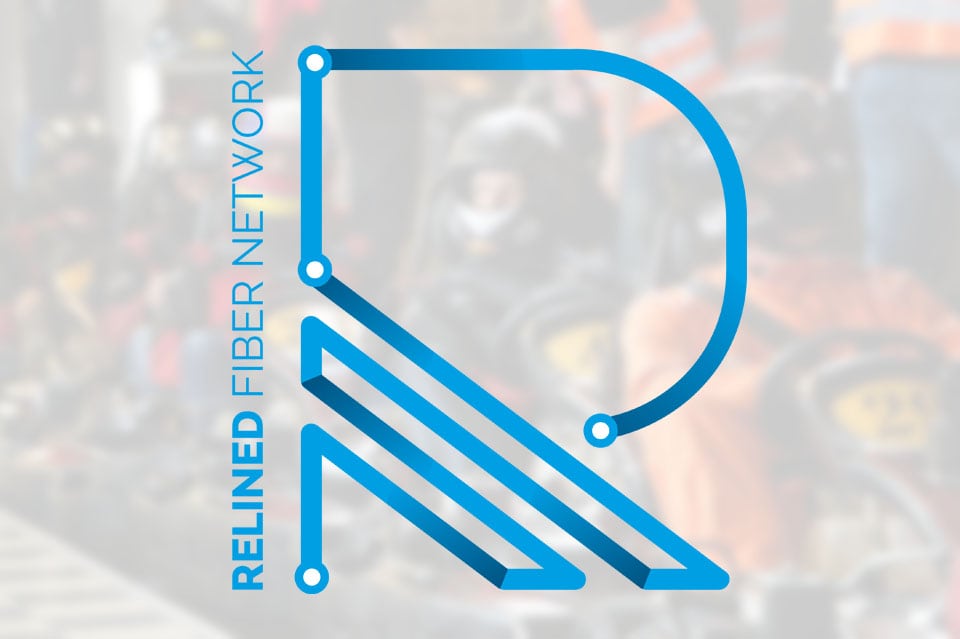 Dutch network services provider Relined has announced the establishment of a redundantly deployed dark fiber connection at Agriport A7. The business park in the northern part of Holland is increasingly gaining attraction from hyperscalers such as Microsoft and … who are deploying their data centers in this area.

Relined’s network infrastructure will be extended by a further nine kilometers in order to connect Agriport A7 redundantly to Relined‘s network. This new network infrastructure will allow Relined to deliver completely separate routes between Agriport and Amsterdam. Relined only supplies dark fiber connections, which means that customers have full control of their network and can scale up at will.

Agriport A7 is situated directly next to the A7 motorway near Middenmeer and is just 30 minutes away from Amsterdam by car. The business climate in this region would be favorable for especially data centers. Several high and medium voltage power supply lines are running underground to Agriport. Thanks to the availability of a wind power capacity of no less than 450 MW (!), data centers can easily meet environmental objectives.