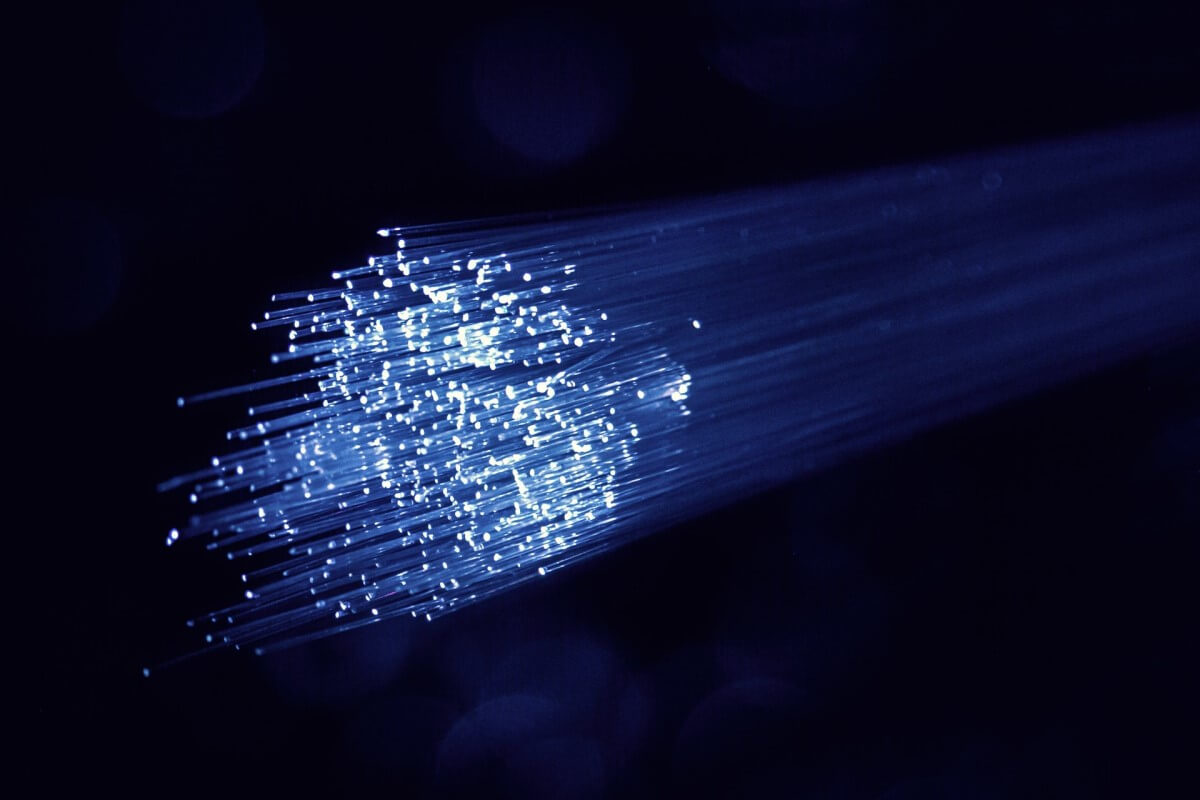 Relined Fiber Network and GasLINE are joining forces to market their dark fiber network capabilities on both sides of the border in the Netherlands and Germany, as well as direct fiber connections from Germany to the Netherlands. Both networks are closely intertwined in their respective countries. The cooperation is aimed at exploiting sales opportunities that arise when customers in both countries require dark fiber routes.

Dutch company Relined Fiber Network was founded in 2003. Its dark fiber services now extend far beyond the Dutch borders. Back in 2021, the company entered into a comprehensive partnership with Danish gas and electricity provider, Energinet. Now, less than a year later, it has found a new cooperation partner in GasLINE, an established infrastructure company in Germany. Both companies would fit well together in terms of mission and strategy: they lease dark fiber networks and take a neutral position in carrier wholesale. Relined expects its partnership with GasLINE to strengthen its position in the German market.

GasLINE was founded in 1996 by several gas transportation and regional distribution companies. Since then, it has developed into one of Germany’s leading providers of fiber optic infrastructure. The company has a nationwide fiber optic network of more than 32,000 km, which will be expanded by another 4,000 km by 2024. Much of GasLINE’s proprietary fiber optic cable is installed next to gas pipelines, providing increased safety against physical hazards.

Relined’s primary goal is to provide network capacity to the telecommunications market using leased fiber optic networks owned by public and private organizations and other carriers. By effectively utilizing and marketing these networks, Relined is convinced it can make a sustainable contribution to the rapid digital growth of economies in the Netherlands, Denmark and Germany.

“We are very pleased with the cooperation with GasLINE, a partner in our neighboring country that provides network in a similar way, thus creating additional value,” said Kristel Landa, Chief Executive Officer (CEO) at Relined Fiber Network. “We are convinced that by more cooperation between different networks and different countries, and taking advantage of the opportunities this offers, we can contribute to further digitalization in a responsible way.”

“With GasLINE in Relined’s partner portfolio, many opportunities arise to jointly fulfill part of the international network needs of our customers and thus both parties can strengthen their market position,” added Kristel Landa.

“For GasLINE, this cooperation is interesting because it allows us to offer routes to Amsterdam on the international telecom market,” said Wolfram Rinner, Managing Director of GasLINE GmbH & Co. KG, who emphasizes the benefit of the cooperation from a sales perspective. “Amsterdam is an important international telecom hub and AMS-IX is also an internationally relevant internet exchange. In addition to Amsterdam, GasLINE can offer its customers approximately 14,000 kilometers of network in the Netherlands and 5,500 kilometers in Denmark, thus providing desirable cross-border connections.”

Relined Fiber Network operates a dark fiber network across the Netherlands, Germany, and Denmark that is around 50,000 kilometers long. On this network, the company can provide national routes and cross-border connections that support the demands of their clients for an international network. The network backbone is connected to more than 130 data centers including those in Frankfurt and Amsterdam, two of the world’s main Internet hubs.

What is Cloud Storage?

What is Document Processing?