Riot Blockchain (NASDAQ: RIOT), one of the few Nasdaq listed public cryptocurrency mining companies in the United States, has executed a colocation mining services contract with Coinmint – operator of one of the largest digital currency data centers in North America.

Riot believes the hosting arrangement can positively impact its power costs, the Oklahoma City facility’s heat and environmental operating issues, and provide a path to diversify its mining operations. The Coinmint mining colocation facility would not only offer a cost-effective solution to Riot’s mining needs but also allow Riot to potentially expand its total hashing capacity.

Coinmint operates a digital currency data center in a former Alcoa Aluminum smelter in Massena, New York. The facility has been operational since May 2018. Given the abundance of hydroelectric and wind generation in the area, the experience of its management team in wholesale electricity markets, and the large capacity, Coinmint claims it has a material electrical economic advantage.

As part of verifying its strategy, Riot Blockchain will relocate a portion of its recently purchased Bitmain Antminer S17s to Coinmint’s Massena, New York mining colocation facility for initial operational, security, and reporting controls testing and verification. Riot Blockchain has assessed the risks of this transition, including exposures and potential issues related to the novel coronavirus (COVID-19), and believes the risks are reasonably mitigated due to the “plug and play” infrastructure of Coinmint’s facilities.

Headquartered in Castle Rock, Colorado, Riot is continuing to monitor COVID-19 and its potential impact on the company’s workforce, operations, finance and liquidity. To date, the impact has remained minimal, according to Riot Blockchain. 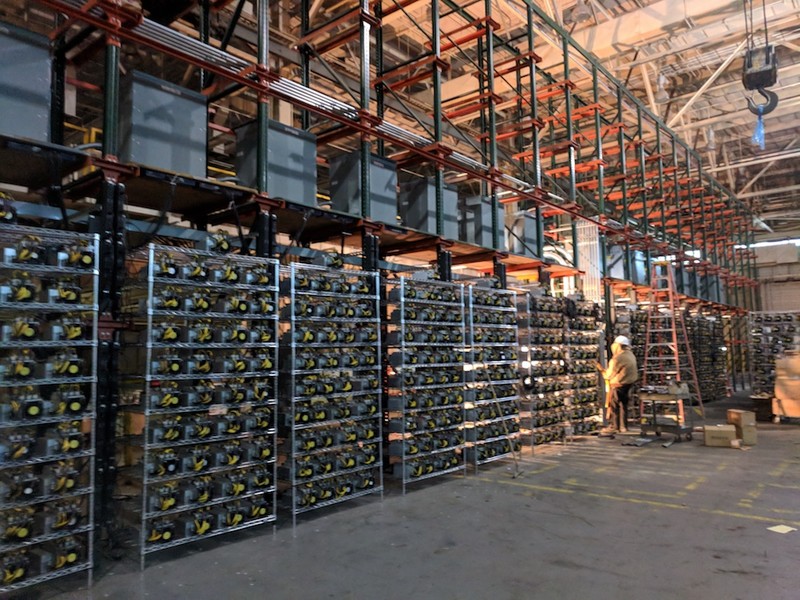 What is an IPS TAG? and How to Change it