IXcellerate, a commercial data center operator and a home for hypercloud providers in Russia, has raised approximately $190 million in funding from existing and new investors such as Mubadala Investment Company, SberInvest, and the Russian Direct Investment Fund (RDIF, Russia’s sovereign wealth fund).

In Russia, IXcellerate already operates data center facilities and a high degree of connectivity to both local firms and multinational organizations across numerous industries. The company offers 24×7 business operations continuity and quick access to its colocation services.

The proceeds of the current investment round will be used to drive the growth of its Moscow North and South data center campuses, with the goal of creating additional capabilities and running one of Europe’s largest data center campuses, providing the highest capacity to an even bigger client base.

“As one of the largest carrier-neutral commercial data center operators in Russia, IXcellerate is enabling digitalization in Russia through unrivaled scalability and growth opportunities,” said Andrei Aksenov, Chief Executive Officer (CEO) at IXcellerate. “With the help of this new funding, we aim to provide the type of facilities and services to our existing and future customers that are both ultra-powerful and sustainable in the long-term, while ensuring that our clients continue to benefit from our reliable engineering infrastructure, ESG compliant practices and outstanding service levels.”

Among IXcellerate’s clients are Tencent Cloud, Orange Business Services, Huawei, Nestlé, Softline, Refinitiv, Agricultural Bank of China, and many others.

“IXcellerate has a successful record in developing and managing state-of-the-art data centers in Russia,” said Abdulla Naser Almarzooqi, Deputy Head of Russia and CIS Investment Program at Mubadala. “The company is well-positioned to continue growing as a leading colocation and data center operator, directly enhancing Russia’s digital infrastructure. Leading this investment round into IXcellerate aligns with Mubadala’s strategy to invest in the digital economy and the sectors that support it.”

PJSC Sberbank is one of Russia’s largest banks and serves clients in 18 different countries. The Government of the Russian Federation, represented by the Ministry of Finance of the Russian Federation, is the primary shareholder of PJSC Sberbank, owning 50 percent plus one voting share of the bank’s authorized capital, with domestic and international investors holding the remaining 50 percent minus one voting share. The bank has a large distribution network in Russia, with around 14,000 branches. Its worldwide activities – subsidiary banks, branches, and chapters – include presence in the United Kingdom, the United States, the Commonwealth of Independent States, Central and Eastern Europe, India, China, and other countries.

“We live in the age of big data, which is stored somewhere far away in the cloud. The data seems ‘weightless’, but data centers with their servers are in fact huge and city-like facilities. I have seen them in real life and they grip imagination,” said Andrey Shemetov, Sberbank Senior vice-president, Head of SberCIB. “What IXcellerate delivers for businesses is of crucial importance. Construction of such data towns ensures uninterrupted operations of companies along with on-demand computing power, helping them not to bother where to locate IT infrastructure.”

The Russian Direct Investment Fund (RDIF) is a sovereign wealth fund founded in 2011 to undertake equity co-investments, especially in Russia. The RDIF serves as a catalyst for direct investment in the Russian economy. The managing firm of RDIF is situated in Moscow. RDIF now has expertise with the collaborative implementation of over 100 projects with international partners totaling over RUB2.1 trillion and spanning practically all of Russia’s regions. RDIF has formed cooperative strategic agreements worth more than $40 billion with major international co-investors from more than 18 countries.

“Investment in IXcellerate is part of RDIF’s strategy aimed at supporting the development of digital infrastructure in Russia and will further enhance our portfolio of collocation and data centers,” said Mikhail Kireev, Senior vice president, Russian Direct Investment Fund (RDIF). “IXcellerate will add new facilities and increase the customer base allowing more companies to expand the scale of operations as the need for high-end affordable data storage services will keep on growing rapidly. We expect IXcellerate to further strengthen its market position and boost its leadership in the Russian commercial data centers segment.” 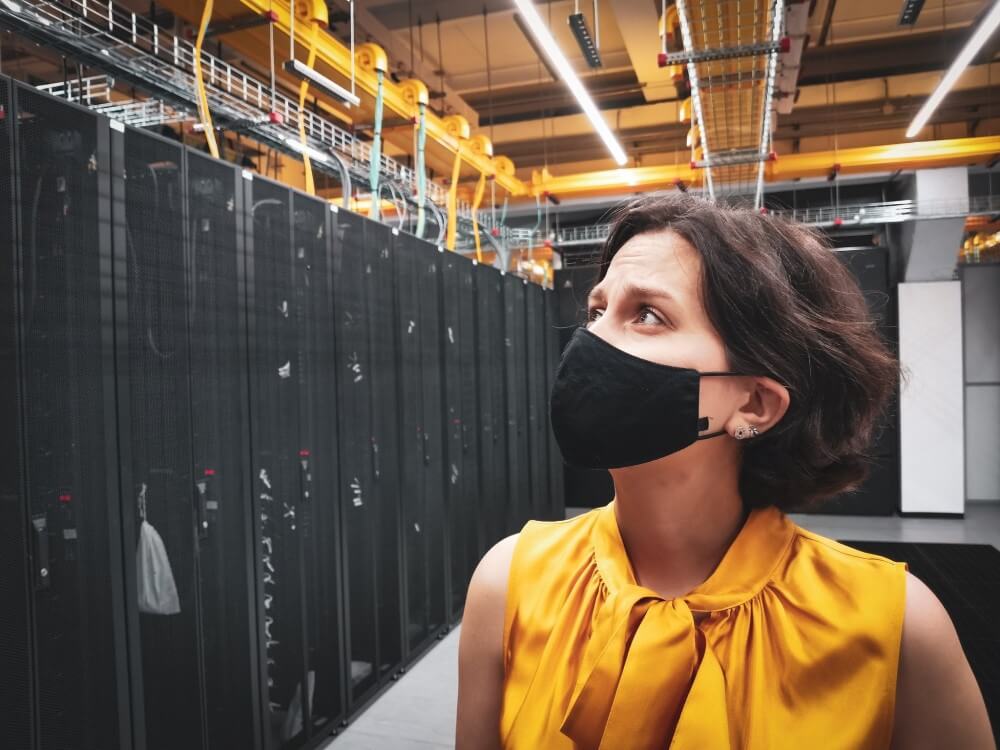 ViaWest Testimonial from Vance Allen of eCollege on Business Growth

BlockchainSpace and the the Metaverse