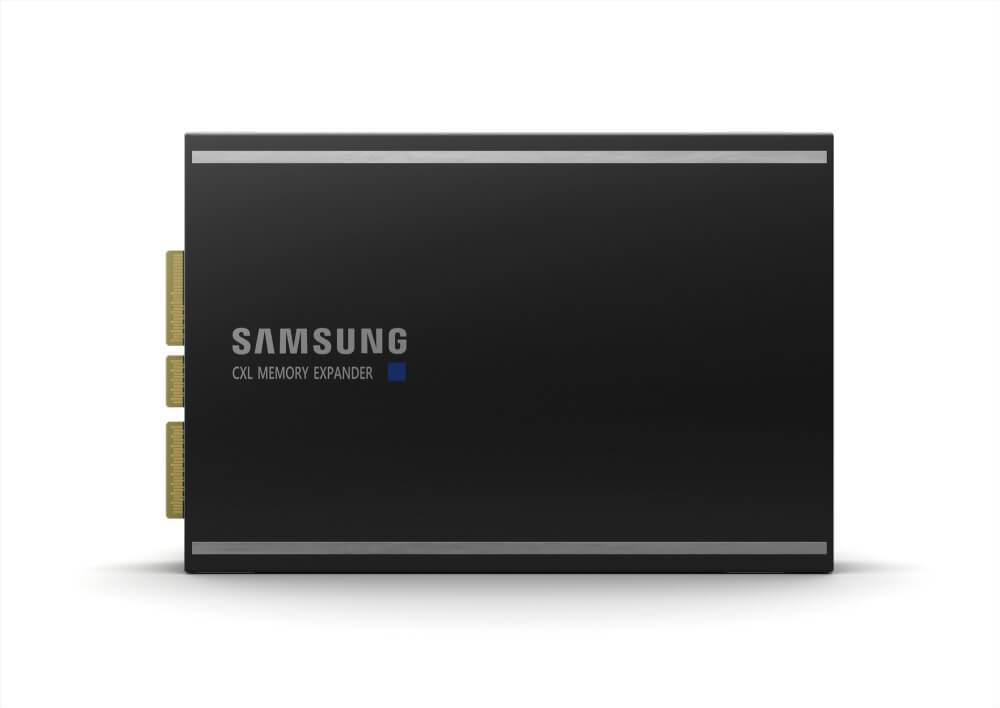 The growth of big data and AI are taking the trend towards heterogeneous computing, where multiple processors work in parallel to process large volumes of data. Talking about Samsung, it is a brand that is dedicated to shaping the future with transformative technological concepts and ideas. The brand is constantly changing the TV, smartphones, system LSI, memory, LED solutions, network systems, wearable devices, tablets, and home appliances industry with innovations.

Compute Express Link provides high speed and low latency communication between the host processor and devices such as memory buffers, smart I/O devices, and accelerators while expanding the bandwidth and memory capacity beyond the current possible measure. Samsung has been partnering with various data center, chipset, and server manufacturers to create next-generation interface technology since the formation of the CXL consortium in 2019.

Validated on Server Platforms from Intel

Vice President of the Memory Product Planning Team at Samsung Electronics, Cheolmin Park, has said that this memory module is an industry’s first DRAM-based memory solution that runs on the CXL interface. It is going to play a vital role in data intensive applications including machine learning and AI in data centers as well as cloud environments. He further said that Samsung will continue to raise the standards with memory interface innovation and capacity scaling to help the customers and the industry at large, better manage the demands of the more complex and larger real time workloads that are key to data centers and AI of tomorrow.

Samsung’s CXL-enabled DDR5 module can take the memory capacity to a terabyte level as compared to the conventional DDR-based memory which is limited to memory channels. Moreover, it would significantly reduce the system latency caused by the caching of memory. Along with the CXL hardware innovation, Samsung has incorporated a few controller and software technologies including error management, interface converting, and memory mapping that let GPUs or CPUs recognize the CXL-based memory and utilize it as the main memory.

Samsung’s brand-new DDR5 Memory module has been successfully validated on next-generation server platforms from Intel, signaling the rise of an era that will have high bandwidth, low latency CXL-based memory using the latest DDR5 standard. Samsung is also working with cloud providers and data centers all over the globe to better accommodate the requirement of greater memory capacity that will be a necessary thing while handling big data applications including in-memory database systems. Samsung claims to be ready to lead the industry in meeting the demands for next-generation high performance computing technologies that rely on expanded bandwidth and memory capacity with the commercialization of DDR5-based CXL memory modules.

What is the Cloud Developer Certification?

Azure OpenDev 10.2017: Clip from “Continuous delivery of infra to Azure”