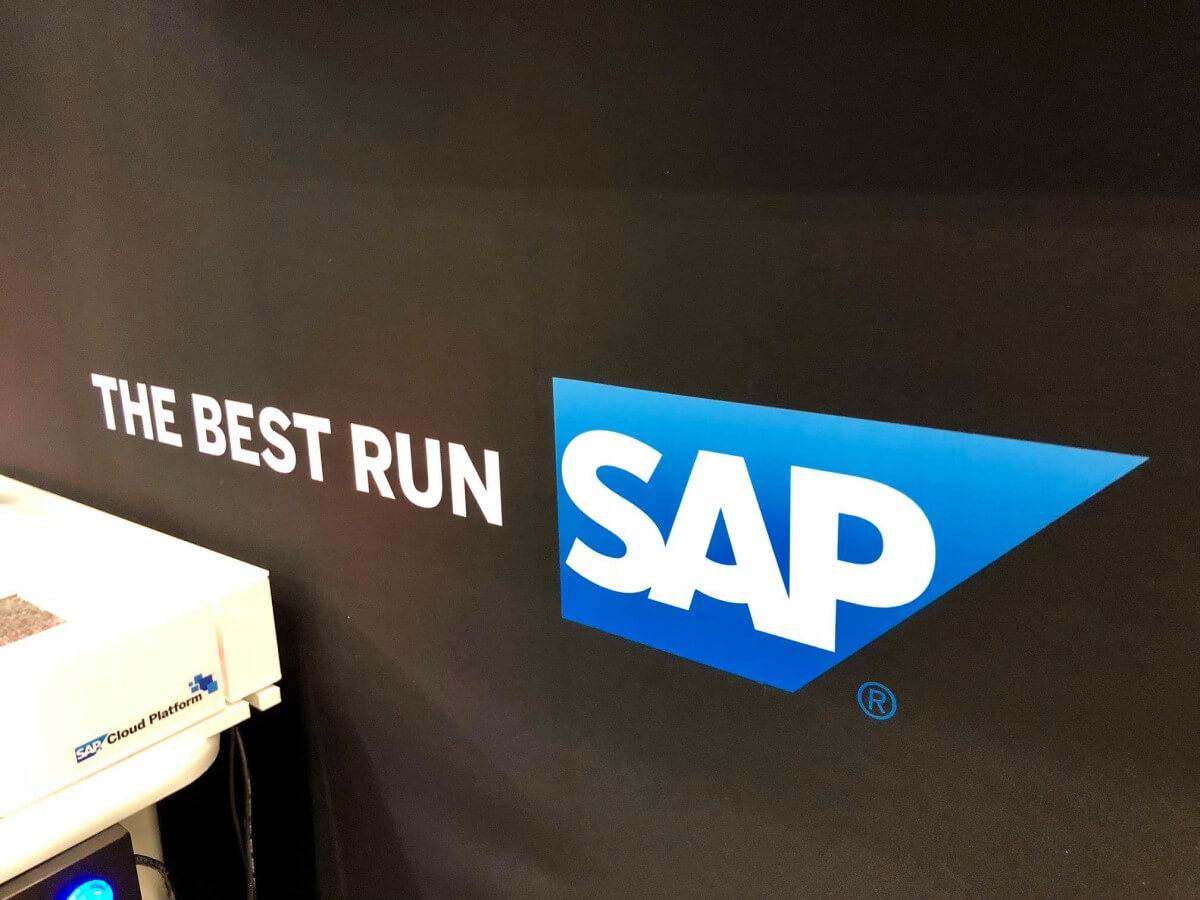 German businesses are becoming more open to switching to SAP S/4HANA, but they are taking their time implementing it as Software-as-a-Service (SaaS), according to a new study released by technology research and advisory company, Information Services Group (ISG).

According to the 2022 ISG Provider Lens SAP Ecosystem report for Germany, despite SAP giving this migration a high priority as it gets ready to stop supporting older products at the end of 2027, businesses around the world have been hesitant to switch from their traditional SAP ERP core to S/4HANA in production systems. The survey claims that German businesses are even more reluctant to use public clouds to implement S/4HANA than private clouds or in-house infrastructure.

“German companies are conservative about making the full transition to SaaS-based S/4HANA,” said Anna Medkouri, Partner at ISG. “However, many are planning their S/4HANA migration and beginning to engage with providers.”

Last year, SAP launched the RISE with SAP initiative to ease customers’ transitions to cloud-based SAP S/4HANA by providing a package of licenses and services. While many bigger organizations with established license agreements have been hesitant to utilize RISE, ISG claims that it has gained a following among smaller customers with relatively straightforward SAP installations.

ISG’s paper looks at a number of concerns businesses have when thinking about switching to cloud-based SAP S/4HANA. These decisions include whether to adopt SAP S/4HANA first, migrate their applications to the cloud first, or do both at once. ISG claims that a lack of experts with the necessary abilities to complete such projects further exacerbates the difficulties that providers and clients have in answering these queries.

Using SAP Business Technology Platform, SAP also provides the possibility of replacing ERP systems with a common process-oriented approach (BTP). This would enable the integration of SAP and non-SAP applications in a single platform and supports a digital-first strategy that may incorporate cutting-edge technologies like blockchain, AI, and machine learning. According to the survey, the majority of German businesses have been wary about fully implementing such ideas.

CenturyLink Expands Its Cloud Connect Platform to Include GCP

How to upgrade a script installed by Softaculous