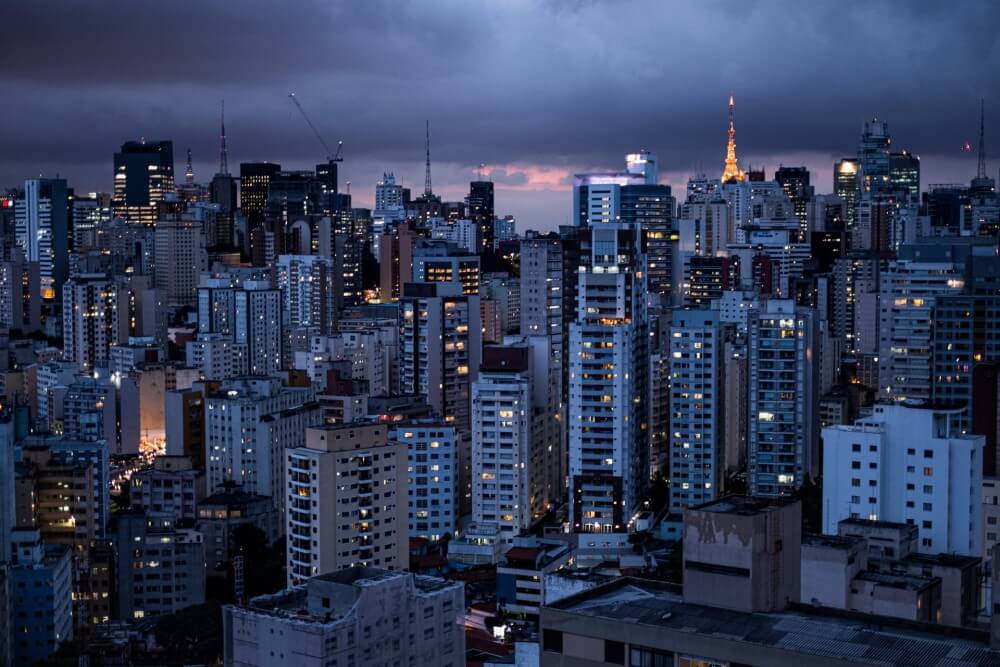 SP4 will be the largest vertical data center in Latin America and Scala’s second greenfield project, with a total capacity of 18MW. SP4 is being created to suit hyperscale market demand, and it has already committed 100% of its capacity to one cloud provider. Furthermore, SP5 has a total capacity of 9MW and was built to satisfy the needs of the single-tenant market.

SP4 and SP5 are expected to be operational by April and September of 2022, respectively. The Scala data center campus in the São Paulo area would provide extensive access to telecommunication carriers, and several routes for dark fiber and subterranean equipment in the condominium, as well as complete administration in a private setting.

Scala’s Center of Excellence in Engineering (CoE) is overseeing the development of SP4 and SP5. The company’s CoE is in charge of the whole design and building process for these data centers, giving them additional control, visibility, and scalability. In this regard, Scala’s data centers have adopted a new logistics and distribution strategy that prioritizes the strategic procurement of vital equipment – such as chillers and generators – ahead of time and in concert.

SP4 and SP5 follow in the footsteps of SP3 – a single-tenant data center that opened in the Tamboré (SP) complex in August 2021 – by adhering to the same stringent ANSI/TIA-942-B rated 3 certification, which attests to electrical, mechanical, telecom, architecture, and security parameters in data center construction and design. Scala claims the accreditation to be the first of its kind in Latin America among colocation providers.

Another area where both SP4 and SP5 are pioneering is in the field of project sustainability, which has been a focus for Scala from its inception. The construction of SP4 and SP5 adheres to the Leadership in Energy and Environmental Design (LEED) certification criteria from the beginning of demolition to the end of construction. As a consequence, Scala adds an extra degree of traceability to green building certification. SP4 and SP5 have already promised to provide 100 percent renewable and certified energy through strategic and long-term contracts.

“SP4 and SP5 reflect Scala’s commitment to support the growth of its customers’ IT infrastructure,” said Marcos Peigo, CEO and co-founder of Scala. “Such projects propel our growth by constantly evolving through the adoption of cutting-edge technologies and innovative processes of our robust platform.”

Scala Data Centers has already planned the building of SP6, a mega site in its Tamboré complex, as well as other campuses in Campinas and Jundia, both in the Sao Paulo region, with a total capacity of roughly 300MW. Scala has ambitions to further extend its foothold in critical regions across Latin America, including Mexico, Chile, and Colombia.

Scala, which was founded to meet Latin America’s expanding need for digital access, has a highly trained staff of over 300 data center services specialists that use a flexible and inventive approach to deliver high quality colocation services for hyperscale clients, service providers, and cloud applications.

Headquartered in Boca Raton, DigitalBridge has key offices in Los Angeles, New York, London, and Singapore. On behalf of its limited partners and shareholders, the DigitalBridge team manages a $40 billion portfolio of digital infrastructure assets.