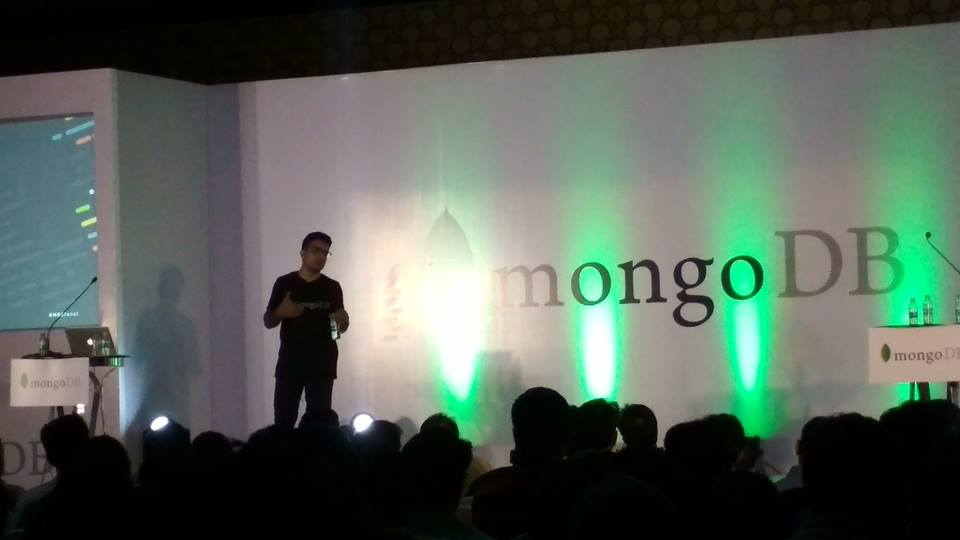 Scalegrid’s Database-as-a-Service (DBaaS) solution would allow US government agencies, contractors, educational institutions, and non-profits to adopt the “advanced” database management platform for their government workloads to meet their extensive regulatory and compliance regulations.

ScaleGrid’s database management hosting platform supports Azure Government through their MongoDB Bring Your Own Cloud (BYOC) solution. These plans would provide the “advanced” DBaaS features of their MongoDB Dedicated and Shared Cluster plans, but in “the safety” of an Azure Government account. This would allow the public sector to simplify and optimize their complex infrastructure operations.

“We’ve received consistent demand for the advanced regulatory support of Azure Government for MongoDB hosting as US government agencies and partners increasingly trend towards the cloud,” said Dharshan Rangegowda, CEO, and Founder of ScaleGrid. “Our government customers want to eliminate the considerable burden of maintaining a production deployment and take advantage of both the flexibility and time-saving benefits of fully managed cloud databases, and with ScaleGrid, they can modernize their infrastructure without compromising the security of our nation’s data.”

ScaleGrid’s DBaaS solution is used by thousands of developers, startups, and enterprise customers including UPS, Dell, and Adobe. The platform supports MongoDB hosting and Redis hosting on public and private clouds, including AWS, Azure, DigitalOcean, and VMware.

PacketFabric Acquires RSTOR for Optimal Data Mobility Across the Cloud