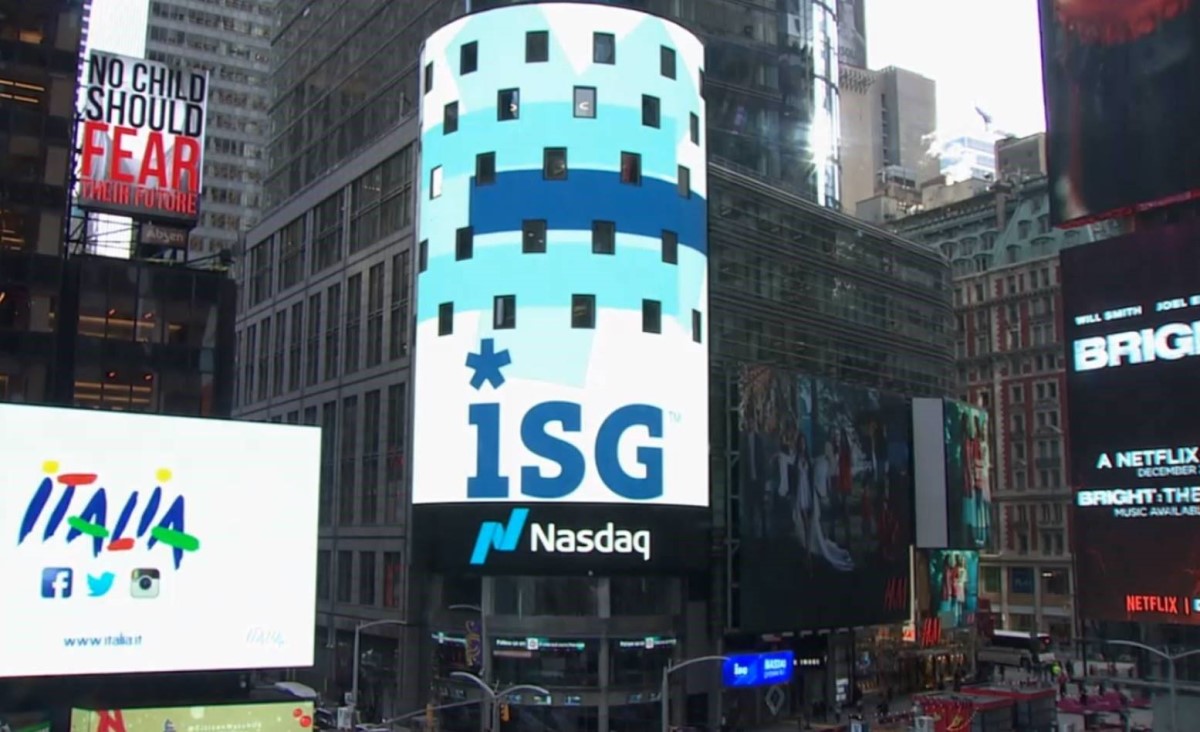 According to a new research report released by Information Services Group (ISG), a global technology research and advisory firm, U.S. businesses are increasingly adopting software defined networking (SDN) as they shift more resources to the cloud. SDN is an enabling networking technology for cloud computing.

SDN is frequently fundamental to other aspects of IT modernization, including cloudification, mobility, intelligent edge infrastructure, and emerging technologies like AI, IoT, automation, and collaboration, according to the 2022 ISG Provider Lens Network – Software Defined Solutions and Services report for the U.S.

“As U.S. companies began to embrace the cloud, SDN was there to make that transition faster and less risky,” said Dieter Thompson, President at ISG Network Advisory Services. “SDN caught fire as an ideal use for it emerged.”

Some American businesses that invested in SDN technology for self-management have found the complexity of setting up and running an SDN architecture to be debilitating, according to ISG. Some of them now handle all or part of their network environments through service providers. Co-managed SDN, where the client retains control over the network’s most important areas while allowing a supplier to handle the other parts, is becoming more popular.

“Converting a traditional network to SDN involves much more than installing and running software,” said Jan Erik Aase, Partner and Global Leader at ISG Provider Lens Research. “It is a transformation that can significantly affect an organization.”

Network security has evolved to be a big worry for businesses and their specific business units as U.S. firms have come to expect total security from the edge to the core of a software-defined network, according to the report. Secure access service edge (SASE) architecture has been defined by providers, and many of them are now commercially available, making SASE one of the components of network transformation that is expanding the fastest.

Democratizing LoRaWAN and IoT with The Things Network