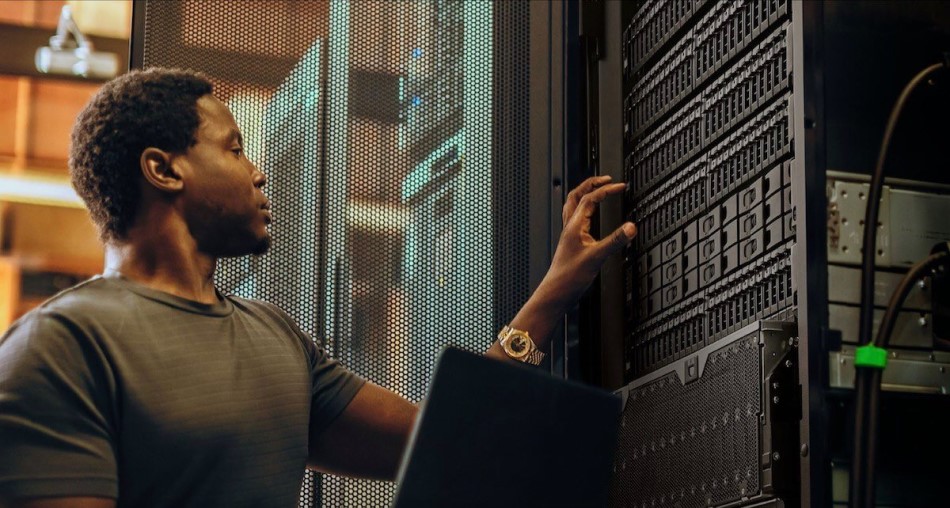 Multicloud today is a collection of clouds that don’t communicate effectively. As multicloud complexity and associated costs grow, friction would lead to data lock-in – and a loss of business value as a result, according to Seagate’s Multicloud Maturity Report. According to the report’s industry analysis, this does not have to be the case however. Winning companies would know how to hack it.

Seagate’s Multicloud Maturity Report shows that minimizing data expenses while maximizing data-driven innovation in the multicloud is critical and attainable. In addition, the paper outlines strategies that businesses may take to improve their performance.

Drawing on an original global survey of senior IT and business leaders, commissioned by Seagate and conducted by Enterprise Strategy Group (ESG), the report constructs a unique Multicloud Maturity Model. The model shows how organizations navigate the growing multicloud complexity. It reveals that the most multicloud-mature companies derive the greatest business benefits.

“The global datasphere doubles in size every three years,” said Dave Mosley, CEO at Seagate. “How we treat all this data matters. It should no longer be acceptable that companies can afford to save and use only a fraction of their data. The more organization leaders see data as vital business currency, the easier it will be for their companies to find a way to greater business value.”

Multicloud-mature firms would outperform their rivals in business because they are better at managing cloud expenses and fostering cloud innovation. According to Seagate, they achieved the following outcomes, among others:

“When trying to prove the connection between actions and outcomes with research, you never really know if your hypothesis will be borne out,” said Adam DeMattia, senior director of custom research at ESG. “The report makes it clear that an organization, by its actions, can move the needle both on cloud costs and innovation outcomes. What’s unique in this research is how we see the combination of both taking action on cloud costs and promoting innovation with cloud operations models can be tied back to a dramatic impact on the overarching health of the business.”

Seagate takes a data-centric approach to multicloud in its study. Companies that scale well are often those who place data at the center of everything they do. Data-centric multicloud methods are the most advanced.

In many respects, innovation is about removing friction – whether it’s cost or access-related friction – that slows down and locks in data, stated Seagate. For many businesses, multicloud is a given. Its numerous sources of friction are completely discretionary.

Growing Complexity and Increasing Number of Data Breaches in the Cloud

Study: Enterprises Overspending on Cloud Services by More Than $8.75M

Broadcom Buys VMware for $61 Billion in Cash and Stock

Salesforce to Expand Headquarters in Indianapolis, Commits to Adding 800 New...

A simplified security experience, with IBM Security and Cisco SecureX