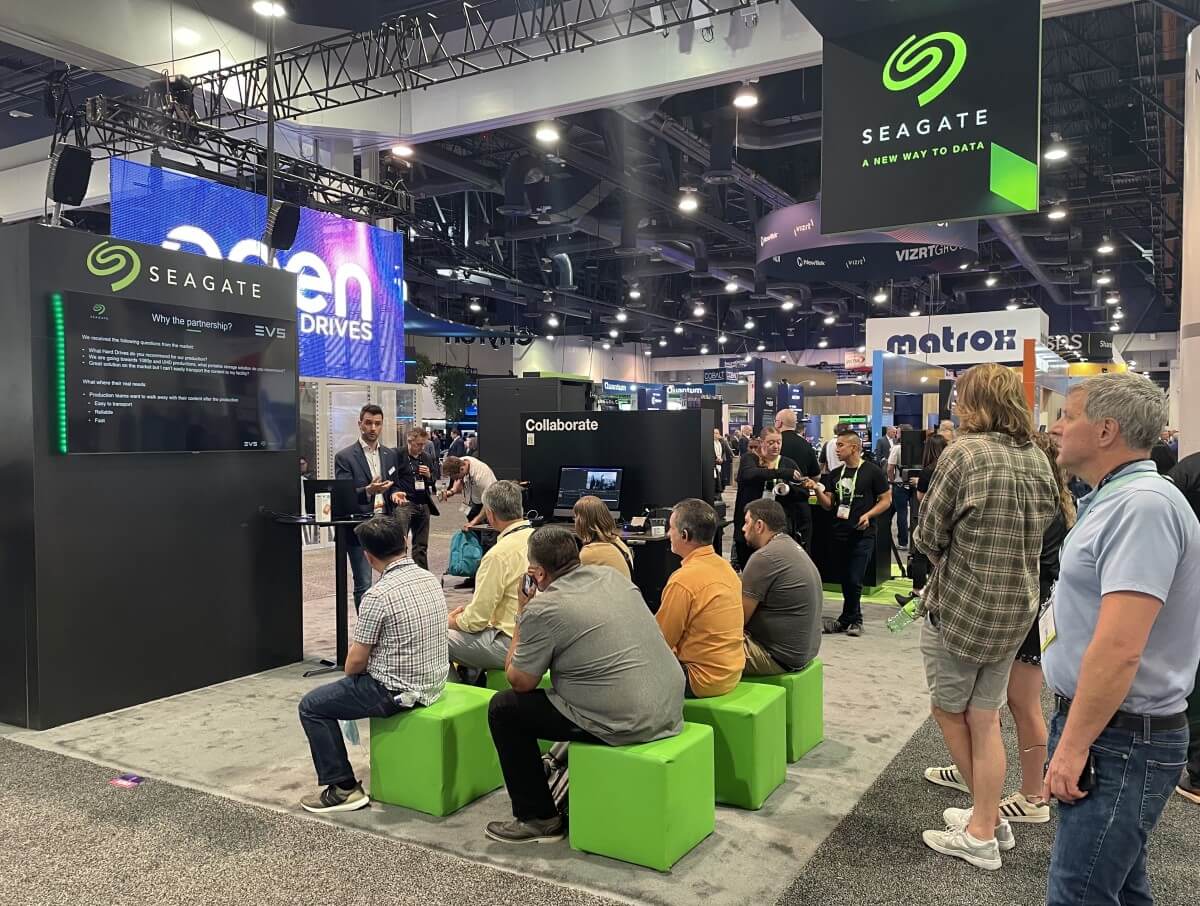 The most recent version of Seagate’s Exos X systems has been introduced, their advanced storage arrays powered by the company’s sixth generation controller architecture. The performance of the new Exos X systems would be up to twice as fast as those of the previous generation, and their durability would be improved.

Seagate’s ADAPT erasure encoding technique, which lowers data redundancy overhead and speeds recovery time with quick system rebuilds, is built into the Exos X storage arrays. Without the need for a manual exchange, ADR can continually monitor, diagnose, and automatically rebuild the drives when used in conjunction with ADAPT. This would enable data centers to minimize handling of physical drives, human interaction, and electronic trash.

The new VelosCT controller would also offer improved performance, with sequential read and write rates of up to 12GB/s and 725,000 IOPS (I/O per second) at 1ms latency, respectively. In a wide range of high workload, always-on situations, data centers might benefit from the “hyperscale-class efficiency, easy frictionless deployment, and simplified data management.”

Additionally, the Redfish and Swordfish open standard management protocols are supported by the Exos X systems.

Through authorized Seagate distributors, the new VelosCT ASIC controllers are now available in the Exos X 2U12, 2U24, and 5U84 high-density enclosures.

How to repair mailbox permissions in WHM