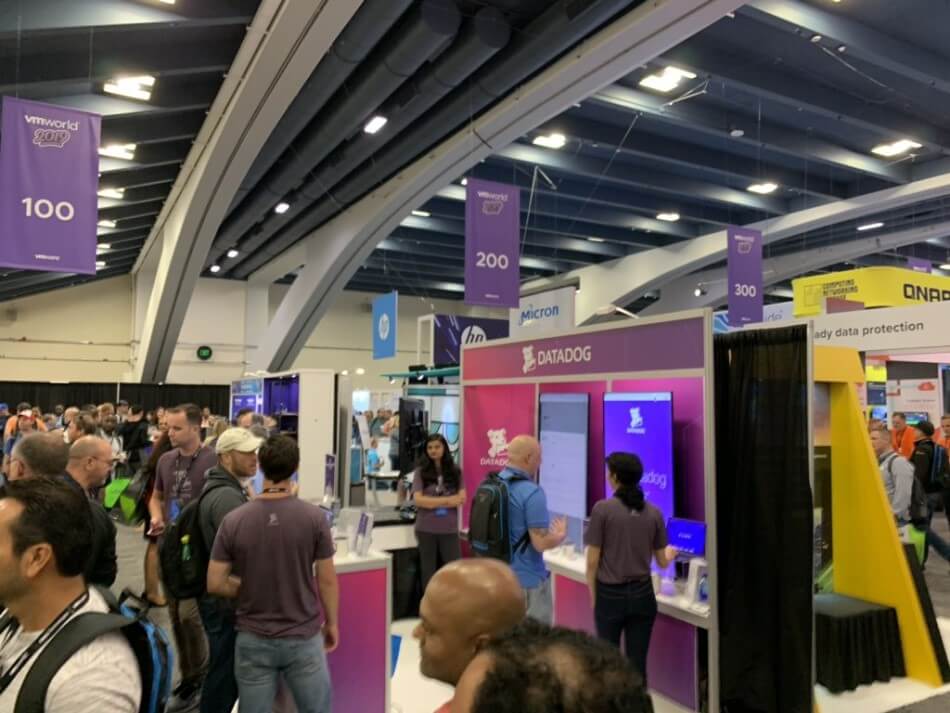 Serverless technologies from all major cloud providers – AWS, Microsoft Azure and Google Cloud Platform (GCP) – have continued to grow. According to Datadog’s 2022 State of Serverless Report, serverless is now seeing mainstream adoption with over 50 percent of customers operating in each cloud using these technologies.

Serverless computing is an architecture where a cloud provider fully manages the software execution. This is at odds with the traditional method of developing applications and deploying them on servers.

It means that developers do not have to worry about management. This includes provisioning and maintenance of servers when deploying software. Earlier, a developer had to determine how much storage and database capacity would be needed pre-deployment, which is time-consuming.

Datadog’s research found that several causes are driving current increase in serverless adoption, the most notable of which is the fast-growing trend of running existing applications in serverless containers.

The survey also discovered that serverless usage is growing at a similar rate across all major clouds. GCP’s serverless container solution, Google Cloud Run, is currently used by approximately 40 percent of Datadog clients that use Google Cloud. This is a fourfold increase since January 2020.

Similarly, from 2020 to this year, the percentage of Microsoft Azure users utilizing Azure Container Instances increased by 67 percent. This would demonstrate the serverless market’s maturation and the significance of solutions that can be utilized to deploy current applications as containers while simultaneously utilizing serverless.

“Serverless has long been promised as a way to scale quickly and simplify operations without having to worry about infrastructure management. Since our last report in 2021, serverless technology has become mainstream across our customer base,” said Ilan Rabinovitch, Senior Vice President of Product and Community at Datadog. “Importantly, we are seeing serverless technologies being used in critical external- and internal-facing applications. This is in contrast to a couple of years ago when we first launched serverless monitoring and the usage was tilted toward R&D scenarios.”

LeaseWeb Private Cloud Tutorial #2: Creating a template from an instance

How to specify tax rules with WHMCS