The first in a planned family of application acceleration products, Cloud Onload is the cornerstone of the company’s plan to remove billions of dollars of waste from today’s 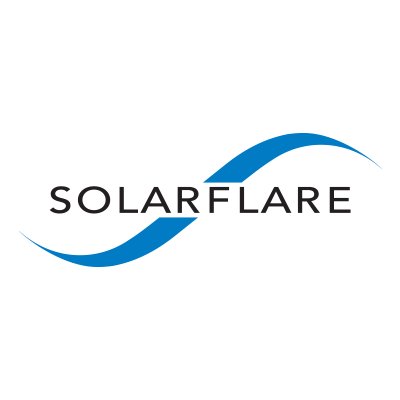 Solarflare’s Cloud Onload would significantly accelerate and scale a data center’s network-intensive in-memory databases, software load balancers, and web servers so a single server can do the work of four with improved reliability, enhanced quality of service (QoS), and higher return on investment.

The platform would reduce latency while increasing transaction rates for nearly all network-intensive Transmission Control Protocol (TCP) applications on physical servers as well as in virtualized environments.

“Solarflare’s patented kernel bypass technology, which has become the de facto standard for the world’s electronic trading platforms, enables Cloud Onload to improve application acceleration by as much as 10X while significantly reducing CPU utilization,” said Steve Pope, co-founder and CTO of Solarflare. “The demand for this approach grows with the adoption of faster networks and modern web applications.”

On April 24, 2019, Xilinx, Inc. announced their intent to acquire Solarflare. The acquisition is expected to close in the third calendar quarter of 2019.

Trends and Statistics on the Cloud