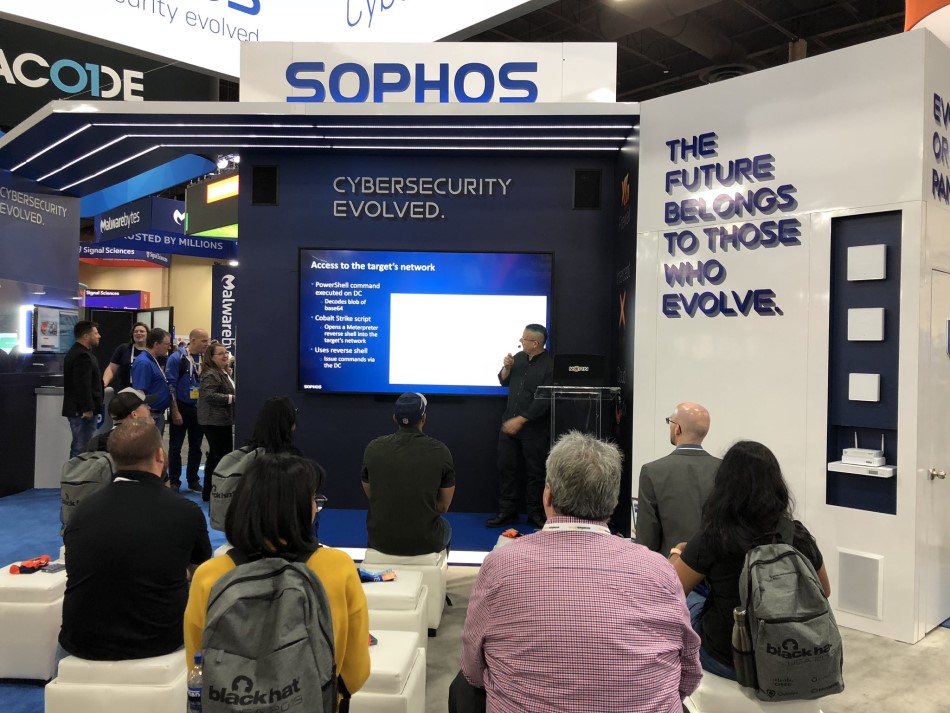 Key new SD-WAN capabilities would include:

“SD-WAN improves site availability, cost and performance for enterprise WANs, and is aligned with the broader shift of applications to public cloud workloads,” according to the Gartner Hype Cycle for Enterprise Networking, 2021. “There is high client interest in SD-WAN products, and we estimate that more than 50,000 customers have deployed SD-WAN products in production networks. Further, we expect continued rapid growth of SD-WAN deployments, and forecast vendor revenue to grow at a more than 20% compound annual growth rate (CAGR) for the next three years.”

The following VPN advances would make it easier to orchestrate safe site-to-site and remote-access encrypted tunnels:

Sophos Firewall is only available through Sophos’ global channel of partners and Managed Service Providers (MSPs) for instant purchase. It can be easily managed with other solutions via the cloud-native Sophos Central platform, where users can manage installations, respond to warnings, and track licenses and future renewal dates all from a single, easy interface.

75% of North American SMBs Not Prepared for Ransomware Attacks