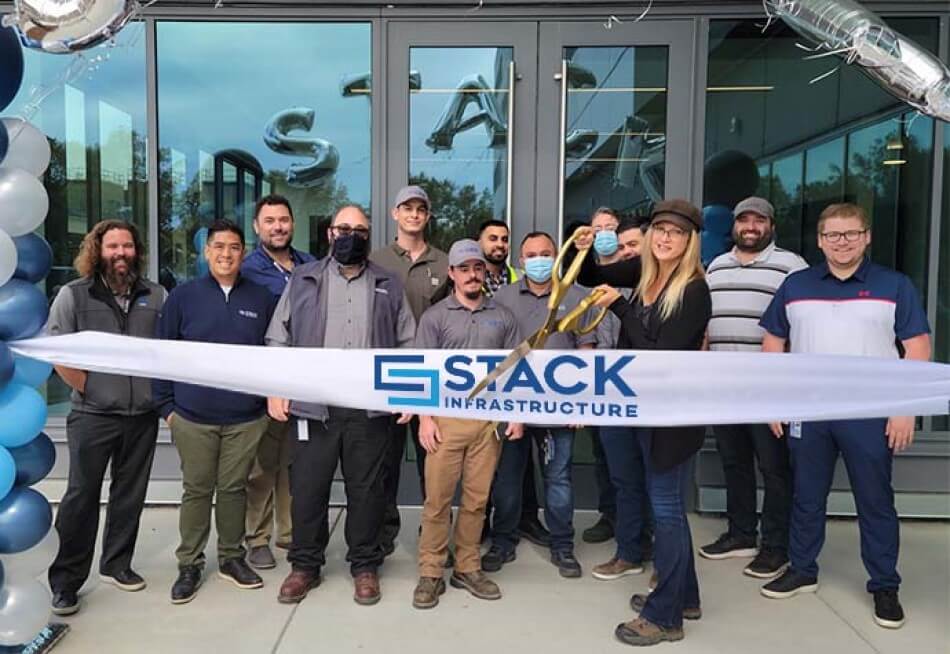 STACK Infrastructure has revealed plans for a 34-acre development in Northern Virginia’s Prince William County. The 84MW project will be divided into two buildings with a total area of 602,000 square feet. STACK will open this new data center campus in Q3 2023, using its extensive partnerships and active development presence in Northern Virginia to offer rapid, scalable capacity to one of the most limited data center markets in the world.

“STACK has again capitalized on its industry-leading expertise and deep local relationships to deliver capacity in the world’s most coveted power and land-constrained market,” said Brian Cox, CEO at STACK. “This new campus adds to STACK’s already significant presence in Prince William County and is STACK’s latest demonstration of our commitment to continuously delivering scalable solutions for our clients in strategic locations across the globe.”

STACK has announced plans for 300MW of extra capacity in Northern Virginia in the previous four months. STACK’s present and under-development capacity in the region totals 600+MW.

“It is not by chance that we have shown this level of growth in Northern Virginia,” added Mr. Cox. “We are focused on building and delivering critical capacity for our clients where they have the greatest needs. Our continued expansion in the markets that matter most to our clients, like Northern Virginia, combined with our focus on sustainability initiatives, position STACK as the trusted development and operational partner to hyperscalers.”

STACK Infrastructure has seen quite some construction and development activities in 2022. STACK announced three new data center campus projects earlier this year, including a 216MW flagship Ashburn campus, a 56MW Toronto campus, a 36MW Inzai campus in Japan, and a flagship Portland campus with 200MW of current and expansion capacity.

STACK announced its global expansion into the EMEA area in March, cementing its position as one of the world’s leading private data center operators. Multiple continuous initiatives in important regions around the Americas, Asia Pacific, and EMEA make up STACK’s portfolio.

How to Create Cloud Optimization Strategies for Your Clients’ Workloads