Multi-cloud infrastructure automation software provider, HashiCorp, has issued its first ‘State of Cloud Strategy’ report, which polled over 3,000 IT professionals on the state of cloud adoption. With 76 percent of survey respondents reporting that their organization has already embraced a multi-cloud approach, multi-cloud overwhelmingly seems to be the standard operations model for IT organizations of all sizes, in all regions, and in every industry.

According to survey replies, this number is predicted to rise to 86 percent in two years. A multi-cloud approach has helped 53 percent of respondents meet their organization’s business goals, with large organizations seeing the most value from multi-cloud right now.

AWS was the most popular cloud provider among respondents among the big three public clouds (88 percent). However, respondents anticipate no change in their use of AWS during the next two years. In terms of use or expected use, Microsoft Azure came in second (74 percent), while Google Cloud Platform came in third (64 percent). 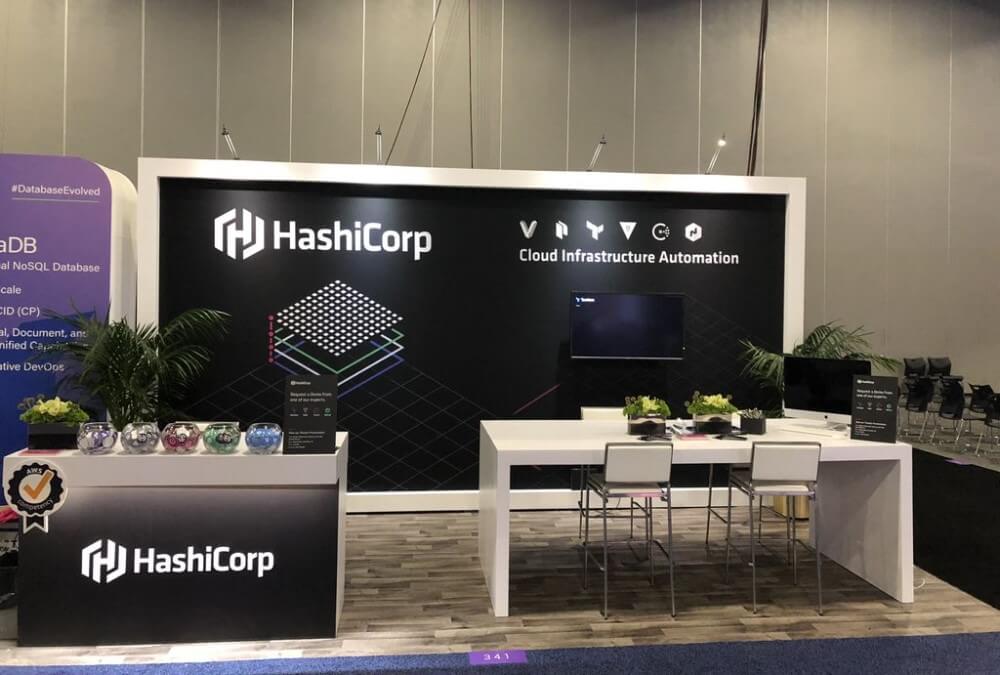 Thirty-nine percent of survey respondents stated their company overspent on cloud because of changed objectives (29 percent) or unforeseen COVID-19 demands (21 percent). Cloud Centers of Excellence (CCoE) were more common among firms with bigger cloud budgets, with 66 percent of organizations with an annual cloud budget of $5 million to $50 million having one, compared to 40 percent of all organizations questioned.

While the poll found that the cloud – specifically multi-cloud – is crucial to achieving business objectives, it also indicated many areas of worry for businesses. Cloud inhibitors and obstacles differ by area, industry, and organization size, as well as by technological stack component. Survey respondents stated the top inhibitors to multi-cloud programs are cost concerns (51%), security concerns (47%), and lack of in-house skills (41%).

Security – Both a Driver and Deterrent to Cloud Adoption

Cloud security was seen to be both a driver and a hindrance to multi-cloud adoption in the survey. The top cloud security concerns, according to respondents, are data and privacy protection (40 percent), data theft (33 percent), and regulatory compliance (31 percent).

When asked about the most significant cloud security challenges, respondents ranked staffing and expertise shortages first (26 percent). Inadequate tooling, as well as a lack of real-time visibility and understanding, ensued (12 percent each).

Infrastructure as code (49 percent), container orchestration (41 percent), compliance and governance, and network infrastructure automation were the top infrastructure efforts that were accelerated as a result of COVID-19 (33 percent each). However, COVID-19 resulted in 39 percent of respondents increasing their use of open-source software.

About the Survey Methodology

In February 2021, the HashiCorp State of Cloud Strategy Survey was performed. HashiCorp contacted roughly 300,000 persons who had provided us with their opt-in email addresses. We presented an incentive lottery to promote responses. Although not all respondents answered all 34 questions, the company received 3,205 responses from all across the world. North America (39%) was the most popular option, followed by Europe, the Middle East, and Africa (34%), Asia-Pacific (20%), Latin America (6%), and no response (1 percent).

How To Backup And Restore Databases From The Commandline.