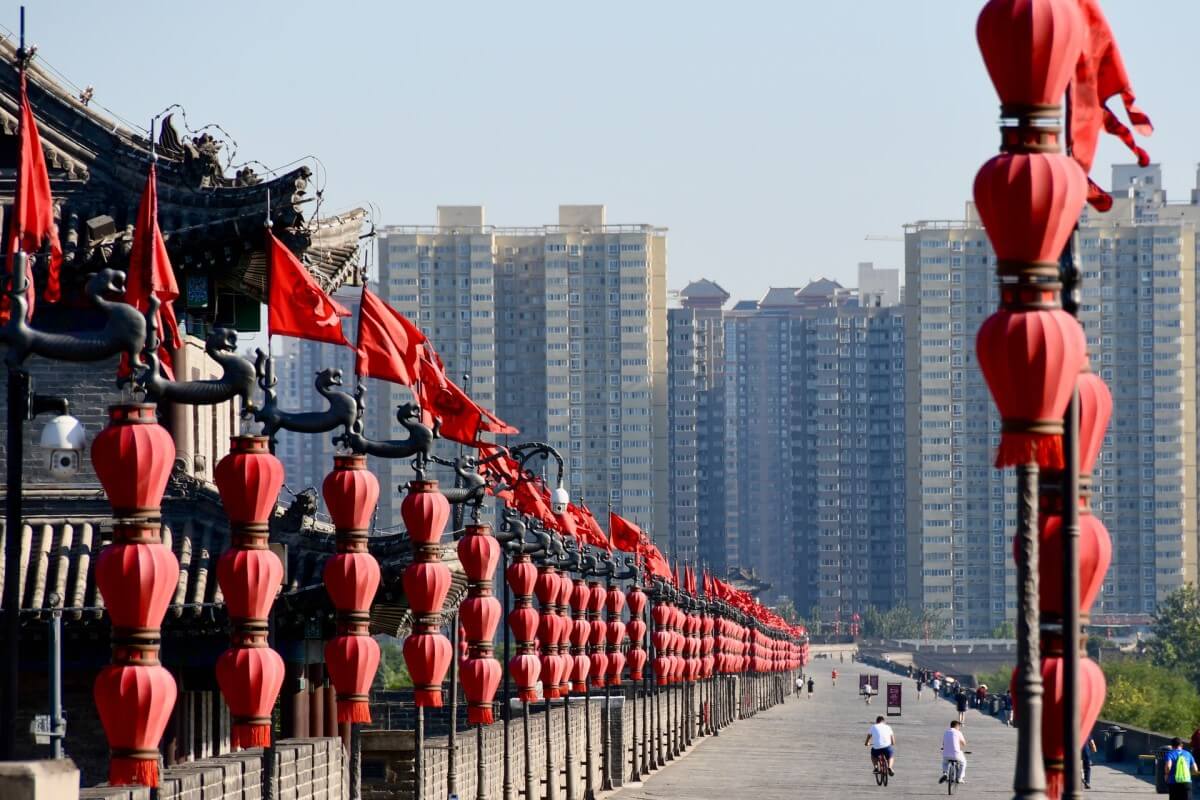 A major element was the reappearance of COVID-19 in China. Given that economic activity resumed in first-tier cities in June this year, Canalys predicts that the Chinese cloud market will pick up steam in the second half of the year.

In the Chinese cloud market, market leaders Alibaba Cloud, Huawei Cloud, Tencent Cloud, and Baidu AI Cloud all kept their positions. 79 percent of all spending in China was accounted for by the top four suppliers, however all four experienced a decline in growth rates when compared to prior quarters.

The reappearance of COVID-19 in China was the cause of the growth rate’s fall. However, the country still has a great deal of room for cloud adoption because company IT spending there is far lower than in countries with greater degrees of cloud readiness. According to Canalys, there are still a lot of business clients in China’s conventional sectors that are seeking for methods to go to the cloud, particularly SMBs.

“China’s cloud services have entered a new era where cloud vendors are no longer focused on just revenue scale and business growth, but more on high-margin, standardized products,” said Yi Zhang, Research Analyst at Canalys. “The top cloud vendors are trying to enrich their cloud capabilities by building their own channel ecosystems to bring together self-developed platform technologies and industry experience from partners. These market leaders have recently held, or will hold, channel ecosystem summits to recruit more channel partners.”

“Chinese cloud vendors typically emphasize having strong vertical focuses, creating products and solutions specific to certain industries, but that comes with high customization costs that can be challenging to navigate when economic pressures increase,” said Alex Smith, Vice Presideent at Canalys. “Channel partners can help avoid this by taking over the services component, leaving the vendors to focus on broader platform development.”

China’s cloud services industry continues to be dominated by Alibaba Cloud. It increased by almost 10 percent to represent 34 percent in Q2 2022. Its market share significantly dropped by almost 2 percent from the prior quarter as a result of difficulties in acquiring customers in the government sector. But as it introduces a new partner program to broaden its service ecosystem and move toward a more partner-friendly approach, it wants to pick up steam once more. Alibaba Cloud has made a commitment to investing CNY1 billion (US$150 million) in working with distributors to aggressively suggest ISVs for upcoming project delivery. onboard more customers and close new deals in 300 cities across China. Alibaba Cloud continued to do well with its overseas expansion plans this quarter, launching four data centers in three countries, namely Germany, Thailand and Saudi Arabia. It also announced its cooperation with Thailand’s National Telecom and Saudi Telecom Company.

In Q2 2022, Huawei Cloud, which had grown 11 percent yearly, had 19 percent of the market and was the second-largest cloud service provider. Huawei Cloud intends to concentrate on boosting cloud usage throughout all Chinese upstream and downstream businesses. It will begin making advances in a few key verticals, including industrial, government, utilities, mining, and education, which have historically been less digital but have a strong tendency for cloud adoption. These verticals will be working with partners to produce a broad package of solutions. In addition, Huawei Cloud, which aims to offer cloud services to Chinese firms looking for abroad prospects, stated that it will use foreign companies as a major source of new company growth. Its proficiency with localization, data center coverage, and compliance in international projects will be crucial.

In Q2 2022, Tencent Cloud had 17 percent of the Chinese cloud market. Tencent’s performance met expectations because it prioritized profitability above increasing market share. Tencent Cloud stated in June that all of its internal operations, including QQ and Weixin, have been completely moved to the cloud, resulting in a decrease in internal IT expenditures.

Fourth place went to Baidu AI Cloud, which had 9 percent of the market and was expanding 25% annually. The Kaiwu industrial Internet platform, which was recently modified to integrate more than 200 solutions internally, has not yet benefited Baidu AI Cloud. The rise this quarter was significantly fueled by the manufacture of vehicles, the medical industry, and digital cities, in addition to the expansion through industrial verticals, which has been ongoing for several quarters.