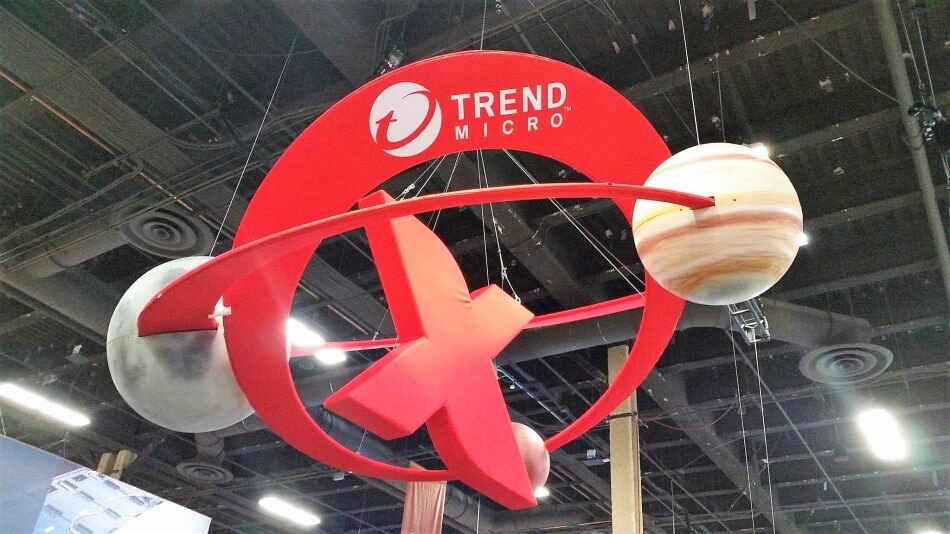 A rising number of enterprises are turning to private 5G networks as one of their corporate networks for coverage, control, low latency, and increased security in smart factories, smart hospitals, and other areas. The potential of increased security and privacy capabilities are the key drivers for private 5G wireless network initiatives, according to a recent study released by Trend Micro.

“Private 5G networks are cloudy: two-thirds of respondents told us their deployments will use the technology in some way,” said Eric Hanselman, Chief Analyst at 451 Research, part of S&P Global market intelligence. “Yet the cloud’s shared responsibility model means these enterprise customers will need to build their own security capabilities. They said they’ll need expert security partners to help them on this journey. Organizations have great expectations for 5G security, but the quality of their partnerships will be the real differentiator.”

“We see security risk management as one of the key drivers of the business,” said Yohei Ishihara, security evangelist at Trend Micro. “There is also a strong desire to focus on ensuring organizations achieve situational awareness across IT, OT, and CT communication technology, such as private 5G.”

However, security challenges in such contexts are distinct from those in typical IT and OT environments. While respondents’ main worry (31%) is the vulnerability of data transported on a private wireless network, they also identified the top key attack vectors, which include:

The fact that nearly a quarter (23%) of respondents seek full integration of private wireless network security with existing operational security adds to the difficulty of security initiatives. More than half (55%) also want to use automatic connections to make this happen.

According to Trend Micro’s report, given the complexities of such projects, it’s not surprising that more than half of respondents (58%) indicated they would conduct risk assessments jointly with partners or totally outsource the task, while 33% said they would engage with a third party.

Data Catalog in a minute