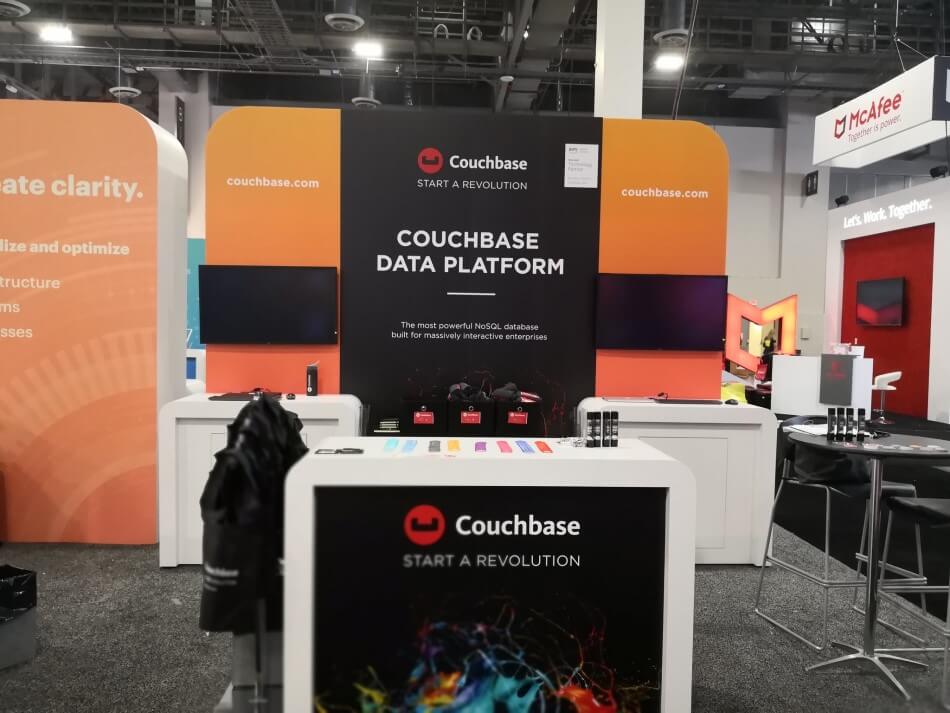 Inflexible pricing plans, management tools that don’t provide customers the kind of control they need, and data that isn’t housed where it should be are all contributing to a 35 percent increase in business cloud expenditures, according to a new study released by Couchbase.

According to the report, a typical organization spends more than $33 million per year on cloud services, which equates to more than $8.75 million that might be saved or spent elsewhere if companies and cloud service providers (CSPs) can overcome these obstacles.

Couchbase’s survey of 650 senior IT decision makers found the following:

“There’s no denying the impact of the cloud, from giving large enterprises increased scalability and agility, to giving smaller enterprises access to services and applications they could never implement in-house,” said Ravi Mayuram, Chief Technology Officer (CTO) at Couchbase. “Businesses believe they are getting what they need, or else we wouldn’t be seeing this seemingly unstoppable momentum. The question is whether they could be getting even more – $8.75 million is too much to just be a cost of doing business. If enterprises raise their expectations and service providers address inefficiencies, they could open up new opportunities for digital transformation – or simply reduce their costs.”

Enterprises are hopeful about the cloud, despite the expense and hurdles they confront. Almost everyone believes their cloud services provide them with the security, availability, performance, cost-effectiveness, control, scalability, and compliance they require.

This is mirrored by an increase in cloud spending. Enterprises intend to spend 58 percent of their IT budget on the public cloud by 2025, and they’re almost halfway there (56 percent). Their logic is straightforward. When asked about Databases-as-a-Service (DBaaS), businesses responded that cloud services may provide greater uptime SLAs than their in-house team and that switching to consumption-based pricing allows them to better budget. As a result, they would be able to reallocate resources presently allocated to database infrastructure management to areas where they may be better spent.

When asked about their main worries regarding new cloud infrastructure, 43 percent said data security, followed by managing data in the cloud (33 percent) and future-proofing to meet future digital demands (31 percent), with 30 percent saying keeping expenses under control in the future.

“If costs and concerns keep mounting, we will see more organizations struggling to meet their overall business ambitions,” added Mr. Mayuram. “The key to a lot of these concerns, and the additional costs enterprises are facing, is sprawl. The more control cloud customers have over their data, including where it is stored and how it is managed, the more confident they will be that it is secure, that their services are future-proofed, and that they have costs under control. We know there’s no putting the cloud genie back in the bottle, and nor should enterprises want to. Instead, we need to ensure it lives up to every expectation.”

Couchbase is a contemporary database designed for “great speed, flexibility, and scalability” that can be used in any data center or in the cloud. Couchbase is used by many of the world’s leading enterprise companies to power their fundamental applications that run their operations.

cPanel Hosting Tutorial – How to Optimize a MySQL Database

Combining AI APIs to work together