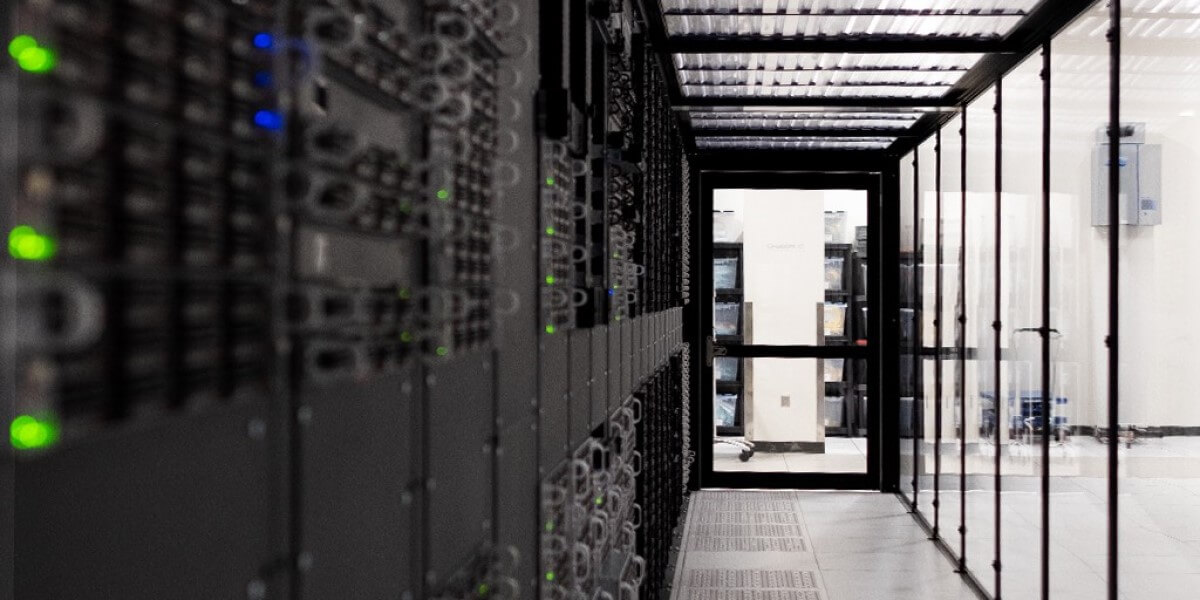 According to a recent survey by Macro 4, a division of UNICOM Global, 83% of IBM mainframe customers want to update their mainframe systems. The use of hybrid cloud, which keeps zSystems applications in place while interacting with cloud apps to bring new functionality, is the most favored modernization method (cited by 46% of respondents).

On the list of mainframe modernization plans, improving user experience for developers (40%) and end users (44%) is also ranking highly. In contrast, only 19% of businesses, according to the Macro 4 survey, are pursuing modernization through the migration of mainframe applications to the public cloud.

“The interest in hybrid cloud strategies is very understandable,” said Michelle Harris, Mainframe R&D Manager at Macro 4. “Hybrid cloud allows you to keep your zSystems applications doing what they do so well – super-fast, super-resilient transaction processing – and at the same time modernize your business by integrating with new applications hosted in the cloud. IBM itself is backing hybrid cloud by introducing technical capabilities, such as containerization, Java/COBOL interoperability and LinuxONE, that make the mainframe more open and simplify cloud integration, as well as reducing the need for specialist zSystems skills.”

According to Maco 4, it’s interesting to note that 39% of survey respondents claimed employing containerization technologies was part of their modernization objectives, citing tools like Kubernetes and z/OS container extensions (zCX). By enabling enterprises to utilize the same orchestration technology across cloud and zSystems and to adopt comparable IT tools and procedures across mainframe and other platforms, containers promote hybrid cloud plans.

When explicitly questioned about migrating zSystems software to the public cloud, mainframe clients expressed uncertainty about its potential benefits. 60% of respondents think mainframes are more reliable and secure than public clouds, and 54% think mainframes are better at handling large numbers of transactions. Only 17 percent of respondents believe that running applications in the public cloud is typically less expensive, and even fewer respondents (15 percent) believe that cloud migration will solve the zSystems skills shortage.

Only 13% of survey respondents overall indicated they are highly likely to migrate key apps to the cloud in the upcoming years (or have plans already under way to do it). 30% answered they are extremely unlikely to take this action. In any case, the majority was less confident, with 25% choosing somewhat improbable and 33% indicating they are somewhat likely to shift key programs to the cloud in the next years.

“Clearly cloud migration makes sense for some applications and for some organizations. But it’s not a panacea, and while there are strong feelings on both sides of the argument, it’s important not to rely on generalized opinions for and against,” added Harris. “The key thing is to look objectively at which platform best delivers the benefits you are trying to achieve, such as faster processing speed, reliability, security, sustainability and cost savings. You also need to be realistic about the effort, skills and risks involved in shifting your zSystems applications to the cloud, bearing in mind that some core applications are huge and complex.”

56 percent of survey participants believe that businesses frequently underestimate how difficult it is to moving mainframe software to different platforms. A little over a quarter (27%) believe moving mainframe workloads to the public cloud is too hazardous.

Another “intriguing” conclusion was that 35% of respondents believe that IBM’s just-launched WAZI cloud-based solution is valuable for creating and testing mainframe apps. With our development and testing tools, we are aiming to assist clients use the WAZI environment, so this is a terrific confirmation of our own approach, according to Harris.

Only 21% of respondents said they intended to retire any mainframe applications as part of their modernization plans, indicating that zSystems applications will continue to be used in future technology strategies and are still relevant to business operations.

The poll was conducted by Macro 4, a unit of UNICOM Global, among 54 participants at the GSE UK conference, a significant gathering of zSystems users, which took place from November 1-3, 2022.

OpenStack Now Has More Than 40 Million Cores in Use

OpenStack Now Has More Than 40 Million Cores in Use