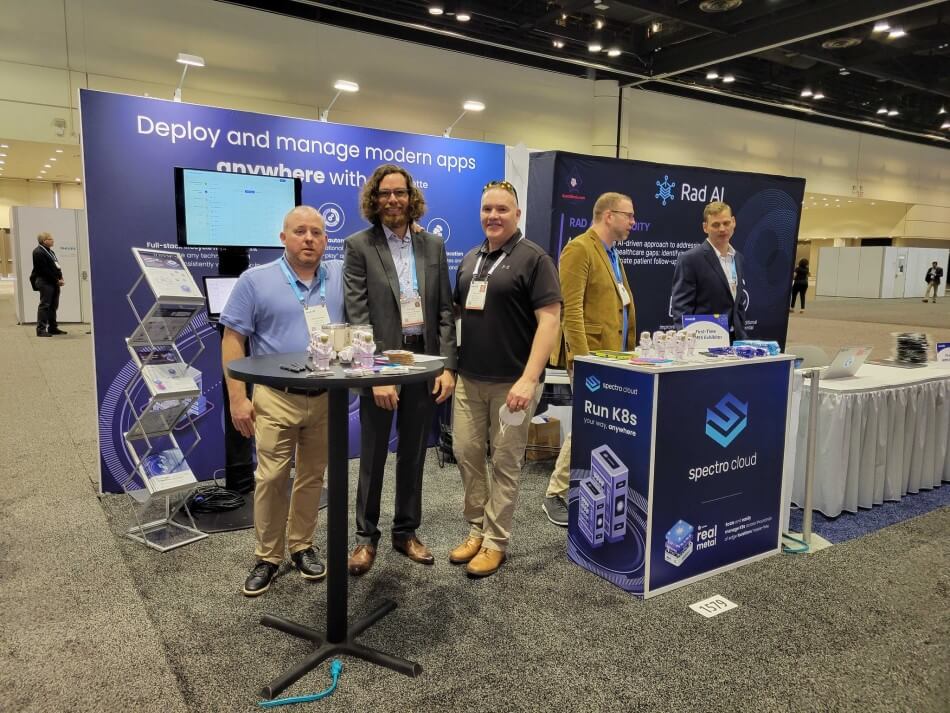 The findings of the second annual State of Production Kubernetes research from Spectro Cloud have been made public. Almost all survey respondents said they planned to grow and diversify their Kubernetes infrastructures in some fashion in the upcoming year, indicating that Kubernetes is generating commercial value and is poised to earn an increasing percentage of production workloads.

The study, which was carried out independently by Dimensional Research in July 2022 and was funded by Spectro Cloud, would indicate that adoption of Kubernetes is one of the most fascinating and vibrant fields in corporate technology.

Kubernetes is thriving in production, with adopters reporting that on average 43% of all their production workloads now live in Kubernetes and that 83 percent of them are satisfied with Kubernetes overall. Adopters cite advantages like improved application performance and availability, as well as increased business innovation, as reasons for this success.

Importantly, Kubernetes is already extending outside of the common data center and public cloud contexts. 35 percent of respondents have already implemented Kubernetes at the edge.

More than 300 technicians (from practitioners to C-level) who work in companies with more than 250 workers and utilize Kubernetes in production were polled for the study. The poll provides information on predicted growth, obstacles, and advantages that enterprises are seeing as a result of using Kubernetes now.

“Kubernetes adoption continues to be one of the most exciting and dynamic areas of enterprise technology,” said Diane Hagglund, principal at Dimensional Research and author of the research study. “The data clearly shows the value of large-scale Kubernetes deployments in production, while highlighting the increasing complexity of operating environments. In particular, the high levels of interest in commercial management platforms shown by Kubernetes stakeholders are a strong indicator of increasing maturity.”

Kubernetes at the Edge

To sum up, key takeaways from the survey would include the following:

“Spectro Cloud’s intention for commissioning this independent, annual State of Production Kubernetes survey is to share our commitment to and focus on modern Kubernetes,” said Tenry Fu, CEO and co-founder of Spectro Cloud. “We are highlighting these insights to put a spotlight on best practices, progress, challenges and opportunities in an effort to help the whole community advance and better serve both developer and IT management teams globally.”

“Kubernetes is growing at pace as it becomes the first choice for both new and existing applications in production – and that growth results in Kubernetes environments that are not just larger, but more complex and more diverse,” added Mr. Fu. “Organizations shouldn’t be constrained in their choice of which environments, distros and software elements make up the right K8s stack for their workloads, but our survey found that more complex stacks create significant challenges for organizations that lack the team resources and management tools to stay in control. The decisions that businesses take now in these areas will dictate how effectively they can continue to get value from Kubernetes as they scale, particularly in embracing new opportunities such as edge workloads.”

Machine Learning in the Elastic Stack