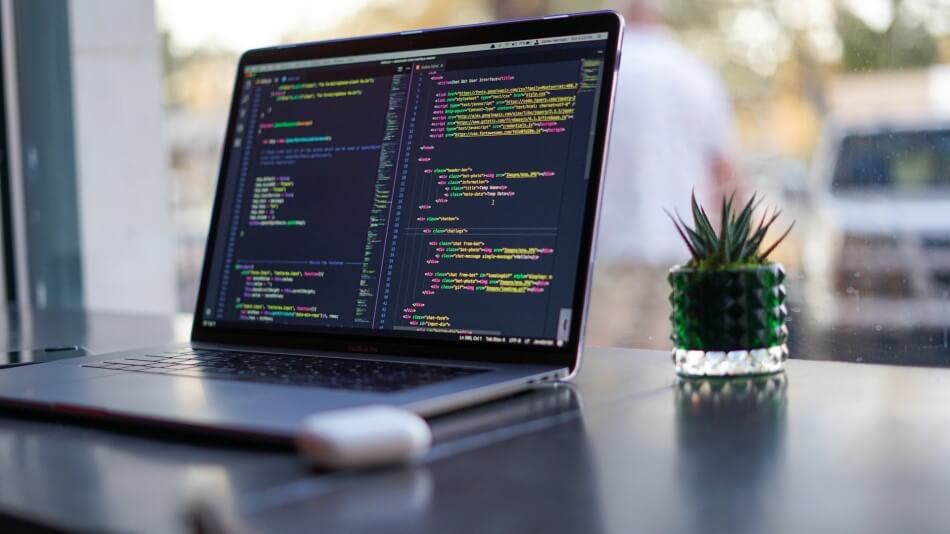 Microservices are becoming more common in modern businesses and service mesh is a key component of this design, according to a survey commissioned by Solo.io and conducted by ClearPath Strategies. The study also found a clear link between microservices success and quicker, more reliable application development, with over half of respondents rating the impact of service mesh as ‘transformative.’

However, many businesses are experiencing pain as a result of the rise in microservices and higher development velocity, as they deal with microservices and API sprawl, as well as rising technical debt. Furthermore, more than 70 percent of firms say application launch into production has been delayed or stalled owing to application networking or security issues.

Service mesh and API gateways have emerged as potential answers to the difficulties of managing application reliability, security, and observability as microservices become a modern organizational ‘must.’ A whopping 87 percent of businesses say they’re utilizing or considering implementing a service mesh.

The widespread use of container-based architectures and the emergence of microservices may be linked to enterprises searching for solutions to accelerate their digital transformation and transition to a cloud-first or totally cloud-native approach.

“It’s no surprise that Kubernetes has ‘crossed the chasm,’ with nearly two-thirds of companies using it in production and an overwhelming majority of companies are modernizing with microservices,” said Idit Levine, Founder and CEO of Solo.io. “Enterprises are struggling to manage this explosion of services – and they are turning to service mesh and API gateways to manage an increasingly complex application environment. Meanwhile, Istio is emerging as the Kubernetes of service mesh, with leading companies choosing an Istio-based service mesh by an almost three-to-one margin to boost application reliability and security.”

Service mesh, which manages service-to-service communication over a network, provides a solution for application reliability, security, and observability, as well as traffic monitoring and administration. The great majority of responders (89 percent) said that employing service mesh had a very favorable influence on application dependability, with 44 percent calling it ‘transformative.’

Despite the fact that service mesh is still a relatively new technology, over half of all businesses (49 percent) said they use it in some way. Like firms that use a lot of containerized architectures and Kubernetes are more likely to adopt it. 81 percent of firms using Kubernetes for more than half of their production workloads employ a service mesh, compared to only 45 percent of organizations using Kubernetes for half or less of their production workloads.

ClearPath Strategies conducted and produced the 2022 Service Mesh Adoption Survey, which was commissioned by Solo.io and included executives, managers, and practitioners sourced from a leading global online panel provider based on geographic and role-based quotas, as well as screening questions based on role/title, decision-making role, and company size. Microservices, service mesh, Kubernetes, and other similar technologies were the subject of a number of queries.

A total of 704 people from large companies took part in the poll, representing a variety of vertical sectors, jobs, application responsibilities, databases used, and the regularity with which major program upgrades are released. The poll includes people from the United States (42%), the United Kingdom (20%), Singapore (15%), Germany (10%), Canada (5%), Brazil (3%), Italy (2%), Japan (2%), France (1%), and Australia (1%).

Founded in Cambridge, Massachusetts, Solo.io provides API infrastructure from the edge to the service mesh, assisting businesses in adopting, securing, and operating cutting-edge cloud native technologies. APIs are the backbone of microservices and cloud native technologies, allowing developers, partners, and customers to communicate with application services quickly, efficiently, and securely.

Study: Enterprises Overspending on Cloud Services by More Than $8.75M

DynCares: How You Can Help Us With Operation Santa

Advances in BYOD UKFast Round Table