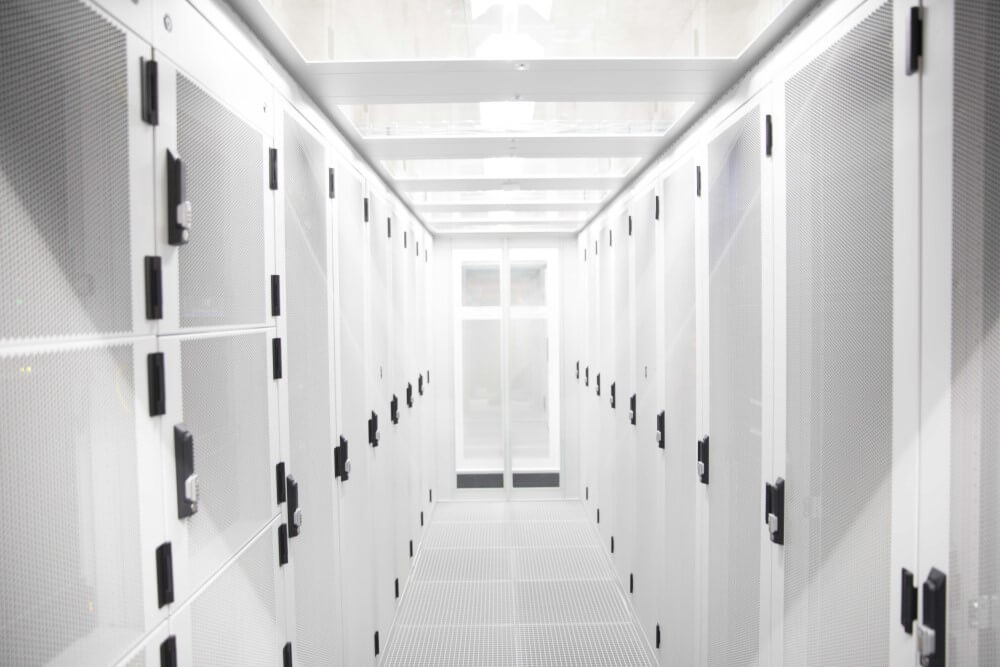 The data center power market in Europe is expected to grow at a CAGR of 7 percent during 2021-2027, according to market research company Arizton. Investments in sustainable innovations including eco-diesel generators, hydrotreated vegetable oil (HVO) fuel, and natural gas (NG) generators, are getting preferences in data centers. These innovations could reduce the negative environmental impact traditionally caused by data centers.

The Europe data center power market by investment was valued at $5 billion in 2021 and is expected to reach $7.5 billion by 2027, according to this study published by Arizton.

Data center operators in Europe have been early adopters of sustainable innovations in power technology, such as ecodiesel and natural gas generators, and HVO (Hydrotreated Vegetable Oil) fuel. For example, Interxion – a Digital Realty company – has started replacing diesel with HVO for powering its backup generators, with the first one being in its PAR08 data center in Paris, France. Kao Data has adopted HVO fuel technology for its backup generators in its data center in Harlow, UK.

Fuel cells are increasingly being adopted by data center operators in Europe as an alternative to diesel generators. For example, in March 2021, Microsoft announced that it was testing hydrogen-powered fuel cells for use in its facilities. Bloom Energy, a major provider of fuel cells, has also installed natural gas-powered fuel cells in data centers across the world.

Arizton’s study further reveals that various local governments are supporting the adoption of renewable energy by data center operators across Europe. For example, the French government has approved more than 250 wind and solar power generation projects with a capacity of nearly 2 GW in the country.

Over the next few years, data center operators will consider the adoption of li-ion batteries, fuel cell technology, and intelligent PDUs to improve the efficiency of the data center facilities, according to Arizton’s latest study. The emergence of nickel-zinc batteries and continuous innovations in improving the modularity of the solutions offered by vendors will intensify the competition in the European market. Partnerships with local service providers and resellers along with modular data center solution providers will enhance revenues for vendors in Europe.

Many colocation providers and hyperscale operators in Europe are also adopting OCP-based infrastructure designs, which will increase the demand. Vendors such as Schneider Electric, Rittal, HPE, Delta Power Solutions, and Huawei Technologies provide infrastructure based on OCP design. This will aid the growth of market revenues for these vendors, as many organizations prefer solutions such as 48V DC UPS systems.