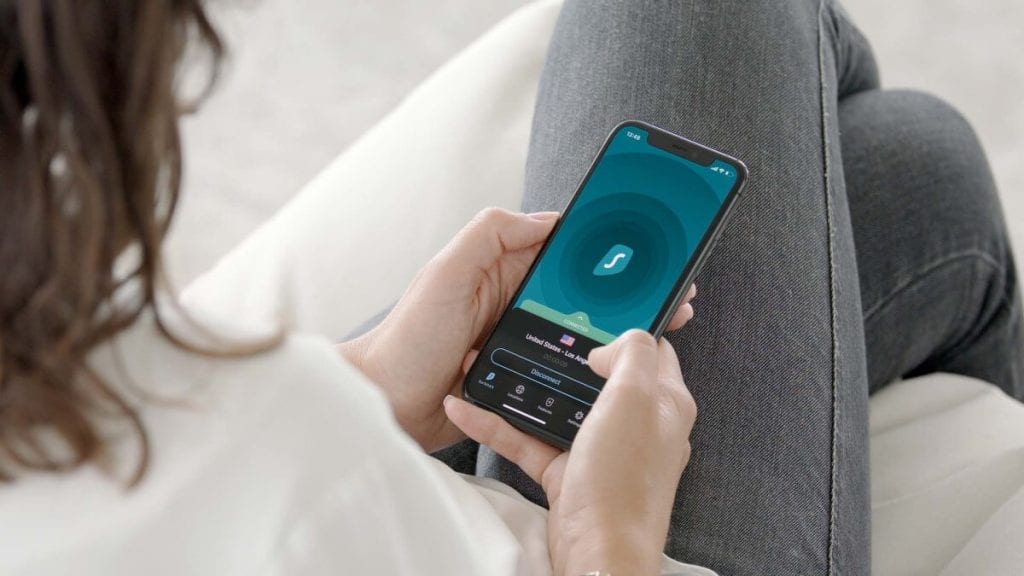 Surfshark Alert serves as an aggregator where users see all the compromised information in one place, even if they no longer use some of the services that suffered a data breach in which their data was involved.

If users’ data has appeared in public databases, the tool will inform when, where, and what information was leaked in the breach, prompting them to take the necessary security measures, such as changing the passwords at minimum.

“Some of the biggest data breaches in history were disclosed a couple of years after the data first appeared online. It is evident that some companies choose not to inform their users about leaks, or in some cases, they are not aware they have suffered a breach,” said Vytautas Kaziukonis, founder and CEO of Surfshark. “Witnessing exponential growth in breaches and hacks due to the pandemic, we seek to empower privacy-minded people to oversee their digital presence better than ever before.”

Identity theft protection services are becoming increasingly important, stated Surfshark. Since the massive influx of people working at home has expanded the places hackers can exploit, it made COVID-19 the largest-ever security threat. Consequently, the number of people affected by data breaches would have reached record levels in 2020.

The Surfshark Alert tool is the newest addition to Surfshark’s privacy protection toolkit, which includes malware, ad, and tracker blocker CleanWeb and a private plus ad-free search tool Surfshark Search.

EfficientIP: 5 IT Predictions for 2021

Kubernetes and OpenShift: What's the Difference?