The global personal computer games market is valued at about $27.73 billion in 2018, stated The Business Research Company (TBRC) in its latest industry report. This market is expected to grow to $30.71 billion at an annual growth rate of 2.6% through 2022. Driving the market is the emergence of cloud gaming.

In cloud gaming, the provider runs the game on its servers and then streams back the display. Streaming games from the cloud is significantly increasing the number of users of PC games as it eliminates the need for hardware upgradation, stated TBRC.

For example, Google has launched Stadia, a cloud gaming service capable of streaming video games in 4K resolution at 60 frames per second, via its numerous data centers across the globe. Other examples of cloud gaming service providers include GeForce NOW, Shadow, PlayStation Now, and Vortex. And one of the world’s largest gaming providers, Electronic Arts, is still considering its own cloud gaming platform. 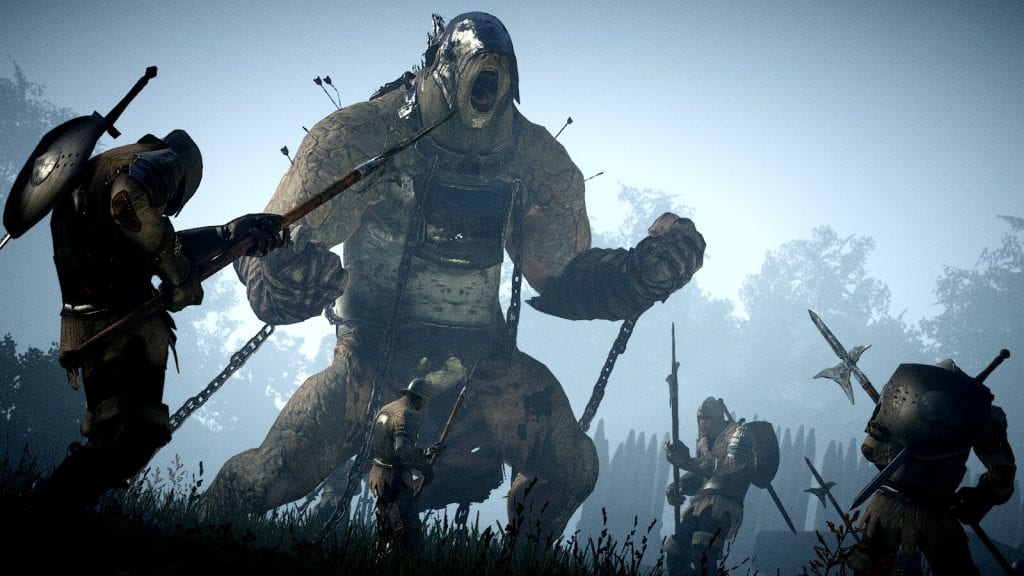 Sony and Microsoft have teamed up to deliver cloud gaming solutions. Sony gets an opportunity to utilize Microsoft’s Azure platform to enhance their PlayStation Now offering for the next generation of home consoles.

Game publisher Ubisoft will be launching its subscription on Google Stadia. The company said it has partnered with Google to launch UPlay Plus on Stadia some-time next year. This will mark the first partnership between Google’s cloud gaming platform and a 3rd party publisher since Stadia has declared this year to be open to hosting other companies’ services.

A free sample of TBRC’s PC Games Market Report can be found here.

Duo Security Raises $12 Million in New Funding Round Led by...

3 Reasons Why You Should Join the Microsoft Partner Network