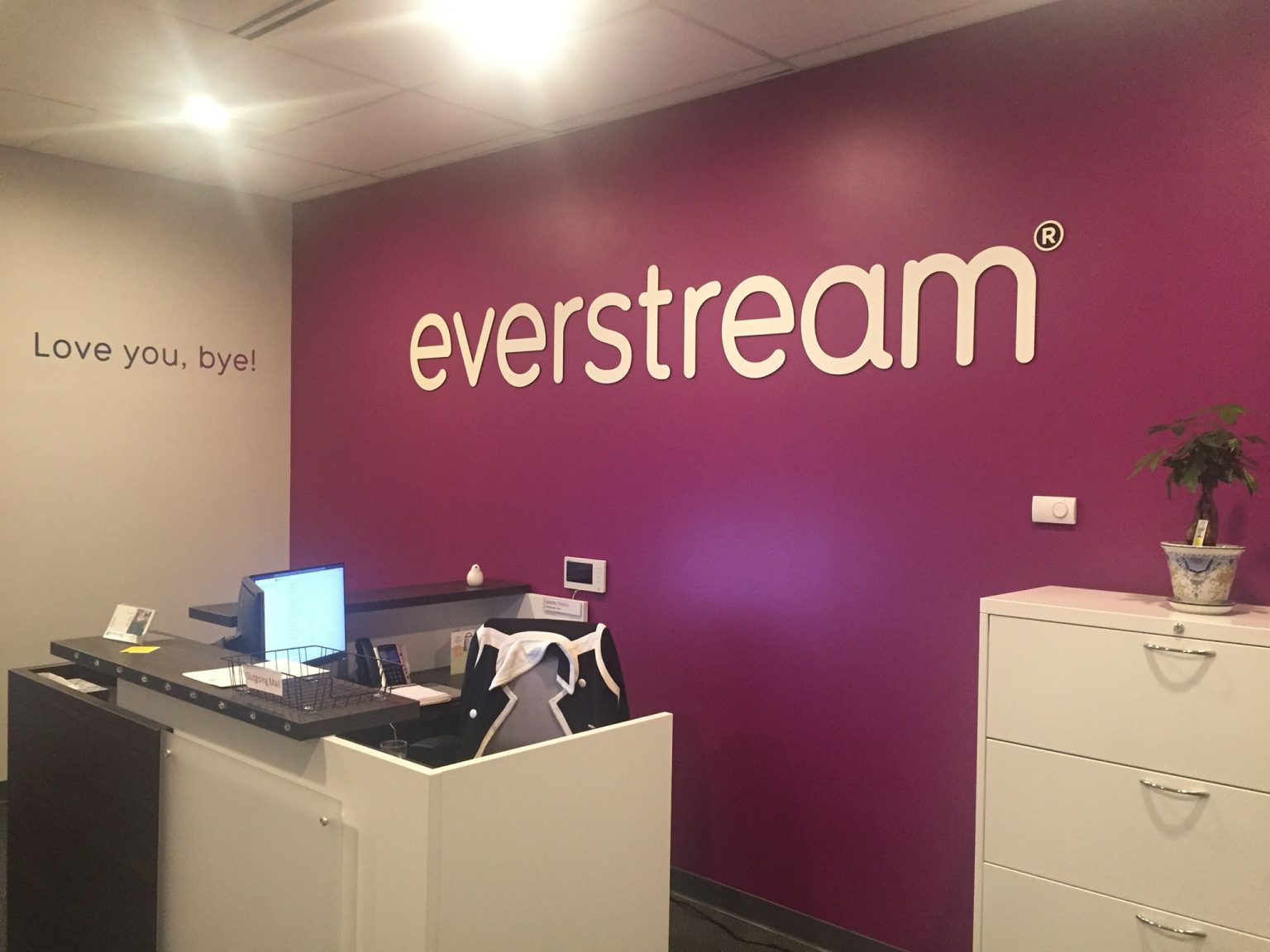 Business-only fiber network, Everstream, has announced its expansion into the greater St. Louis area. The company has kicked off a planned 800-route-mile fiber network, with deep coverage in the business-rich northwest suburbs of O’Fallon and St. Charles, Missouri.

Everstream’s entry into this market would represent the first new business connectivity provider to enter the greater St. Louis area in the past decade.

“The greater St. Louis metropolitan region is home to world-class businesses that need world-class, high-capacity fiber connectivity,” said Brett Lindsey, President and CEO of Everstream. “Everstream’s network was built from the ground up for businesses requiring reliability, speed and scale. Businesses in the greater St. Louis area want to have access to another option for connectivity, and we continue to work with the City of St. Louis on our expansion efforts.”

To sum up, Everstream’s expansion into the St. Louis area includes:

Everstream’s advanced fiber network offers direct peering with all major carriers and cloud hyperscalers. With high-speed, low-latency connections, it can accommodate converged Internet, voice and data services at speeds of up to 100 Gbps.

The St. Louis network expansion is part of Everstream’s ongoing footprint growth throughout select markets in the Midwest. In the past 12 months, Everstream has opened five offices, completed two acquisitions, onboarded more than 130 employees and added more than 5,000 route miles to its network. As Everstream’s network grows, its customers would benefit from more diverse network options and direct connection to data centers and locations in the expanded region.

How to rename a database in phpMyAdmin