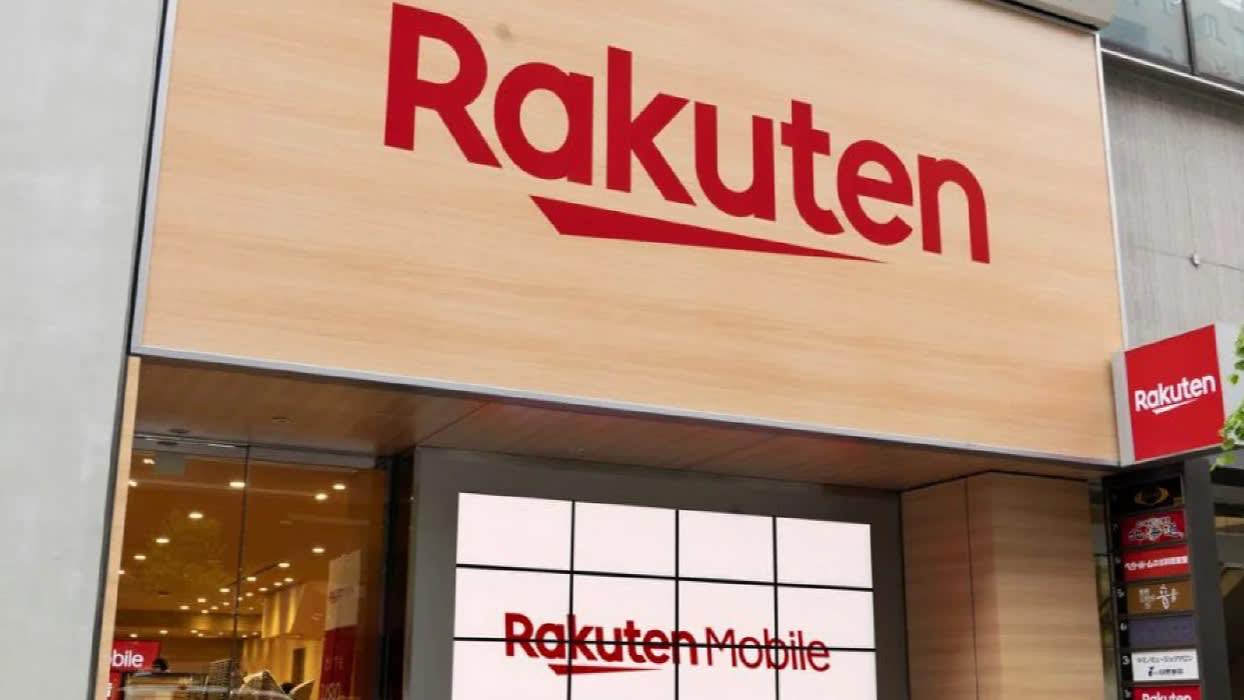 Rakuten Mobile, Japan’s newest mobile carrier, is set to launch an end-to-end fully virtualized cloud-native 5G mobile network. This mobile carrier will deploy the Nokia 1830 Photonic Service Switch. It would enable Rakuten Mobile to “easily and flexibly” grow its network bandwidth for the rapid rollout of 4G and 5G services.

The mobile network will be built upon a Japan-wide optical infrastructure covering all 47 prefectures throughout Japan and supporting backhaul and data center interconnect (DCI) applications.

Nokia’s wavelength routing technology will be used in both the long-haul and metro optical networks, creating a photonic mesh. According to Nokia, it’s the first of its kind for a mobile backhaul network. This would enable Rakuten Mobile to support surging mobile data traffic and a new generation of innovative customer services.

“The introduction of 5G will require a network that can support dramatic increases in bandwidth in a dynamic fashion,” said Sam Bucci, Head of Optical Networking at Nokia. “Nokia is proud and excited to partner with Rakuten Mobile to build a fully reconfigurable photonic mesh network to meet the 5G networking challenge at the lowest total cost of ownership.”

Nokia and Rakuten Mobile previously announced they are working together to enable the operator’s implementation of a fully automated operations environment for the 5G era. Nokia will operate Rakuten Mobile’s virtualized core network to manage total cost of ownership.

How to set up your support departments in WHMCS

How Publishers Can Take Advantage of Machine Learning (Cloud Next ’18)