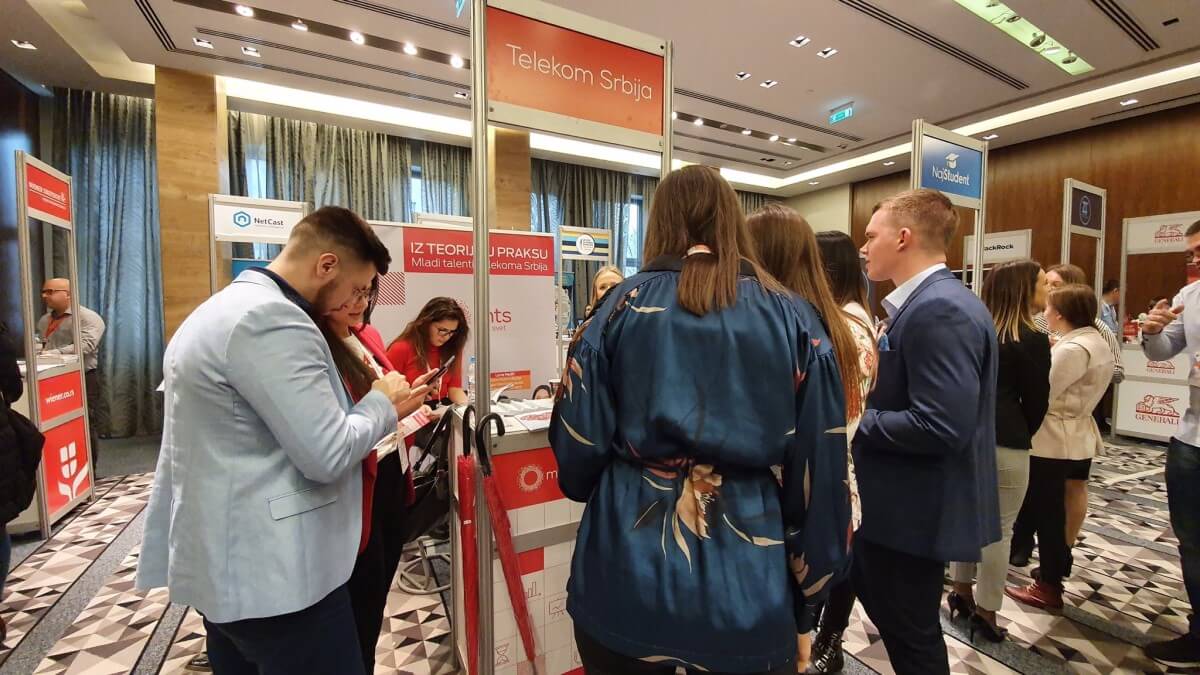 Nokia has reported the successful testing of a 600Gbit/s line rate over a 600km distance between Banja Luka and Belgrade on Telekom Serbia and MTEL’s optical transport network. The test made use of the PSE-Vs chipset-powered Nokia 1830 Photonic Service Switch (PSS), laying the groundwork for future development to meet the demands of low latency, high-capacity traffic demands enabling the transfer of 100GE and 400GE services.

Telekom Serbia will install the 1830 PSS family equipment (PSS-16 and PSS-8x) in two new regional rings in addition to long-distance city-to-city connectivity to meet the needs of its residential and commercial customers with next-generation, highly scalable networks based on wavelength division multiplexing (WDM).

“We are proud of our ongoing partnership with Telekom Serbia,” said Nicolas Almendro, Vice President, Europe Nokia Optical Networks. “We support the group in executing its strategy of maintaining market leadership in telecommunication services and content in Balkan region.”

Nokia exhibited 600Gbit/s line performance over a 600km path made up of 6 spans during the experiment over the MTEL-Telekom Serbia live traffic network using C-F ROADM nodes. Telekom Serbia and MTEL would be able to increase capacity, performance, and operational efficiency while reducing network TCO by operating on spectrally efficient 100GHz WDM channels.

“We are continuing to invest into the latest WDM technology to serve our customers with more demanding traffic growth, low latency requirements and agility for their traffic patterns,” said Djordje Marovic, CTO at Telekom Serbia, and Milan Aleksijevic, CTO at M-Tel.

The Journey of a CISO – Esmond Kane, Steward Health