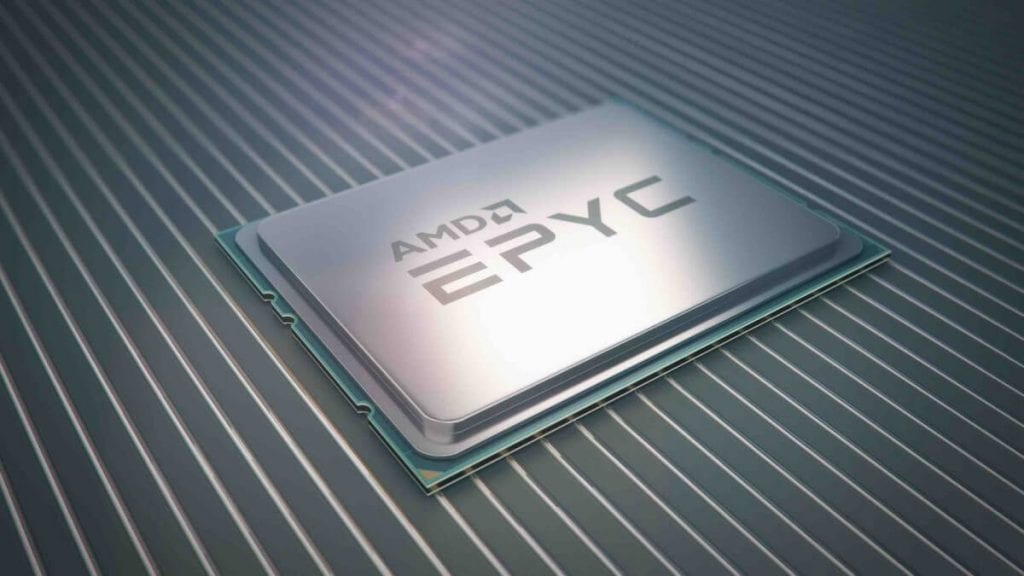 AMD has been working closely with their ecosystem partners to deliver fully tested and validated hyperconverged solutions.

“IT leaders are faced with a difficult and evolving situation right now. As more employees are in a ‘work from anywhere’ situation, they have to rethink their data center operations and move them to a more digital and modern environment that can provide the security, performance and agility needed to support their business,” said Dan McNamara, senior vice president and general manager, Server Business Unit, AMD. “A virtualized or HCI environment powered by AMD EPYC processors gives these data center operators and IT administrators the power to provide a high-performance virtualized environment with leading-edge security features, across a wide variety of OEM platforms and software solutions. This will not only help them in this ‘work from anywhere’ environment but also enable them to contribute to their company’s business goals.”

“As Nutanix evolves from delivering industry-leading HCI software to hybrid cloud infrastructure we look to provide our customers with the best software and hardware solutions to help modernize their data centers, as part of their hybrid and multicloud strategies,” said Tarkan Maner, Chief Commercial Officer at Nutanix. “Nutanix software, along with OEM platforms and AMD EPYC processors, deliver the performance, flexibility, and choice our customers need to support databases, analytics, digital workspaces and other business critical applications. We’re excited to continue this collaboration with AMD and help our customers modernize their data centers.”