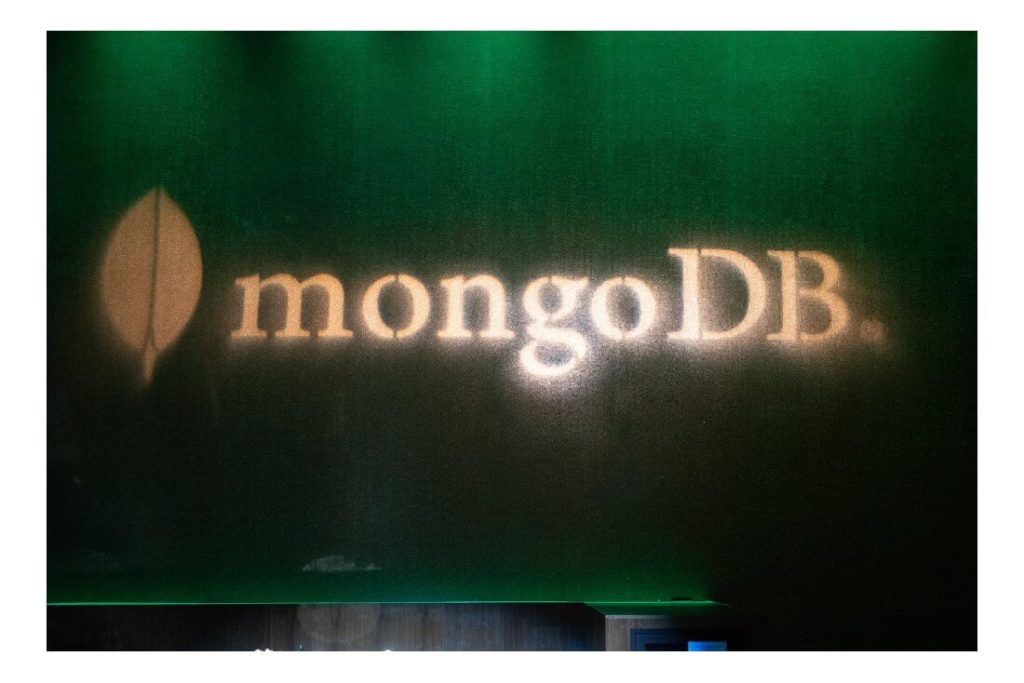 MongoDB 5.1 and any subsequent rapid releases are available as development releases from MongoDB’s Download Center and will be fully supported on MongoDB Atlas.

MongoDB 5.0 was developed to make it “quicker, simpler, and less expensive” to service the industry’s fastest-growing, data-intensive use cases, such as IoT systems and real-time financial analytics, with improved time series collections, clustered indexes, and window functions. Users may now worldwide deploy their time series apps and ease their development with MongoDB 5.1.

To get a complete overview of the enhancements and new features that the latest version of the MongoDB database platform is bringing to the market, check the latest MongoDB blog article about MongoDB 5.1 here.

ST Highlights: Looking Back on Lessons Learned in 2018