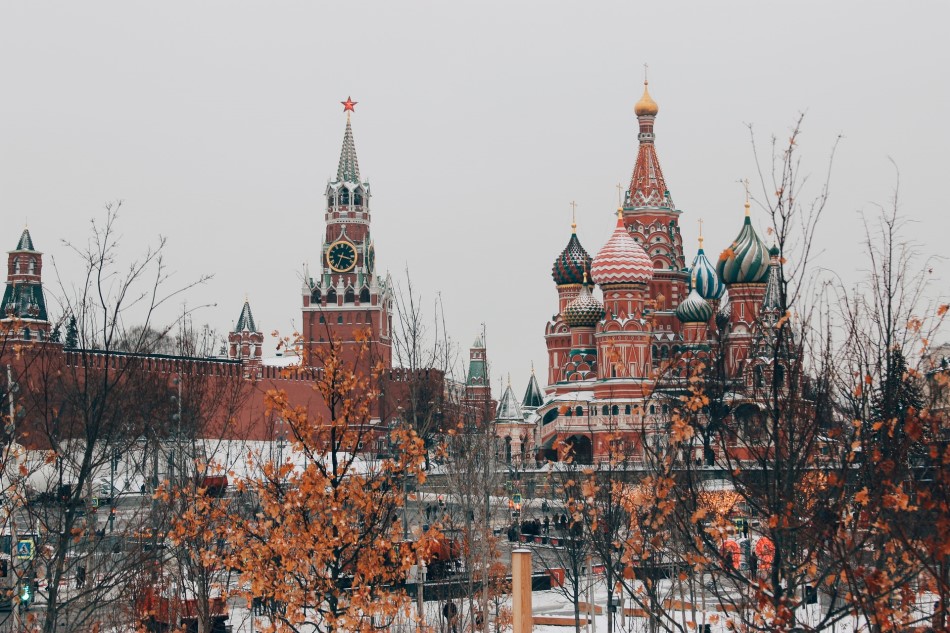 More than 70,000 IT profssionals departed Russia in February and March 2022. Their example will moist probably be followed by another 100,000 persons in September 2022l, according to the Russian Association for Electronic Communications (RAEC). Following Russia’s invasion of Ukraine and the country’s growing international isolation, this seems to be the first wave of a major departure of highly educated, experienced, and affluent Russians.

In the weeks since Russia invaded Ukraine on February 24, large numbers of young Russians have fled the country, with many travelling to former Soviet republics such as Armenia, Georgia, Kyrgyzstan, and the Baltics, but also to for example Turkey and Dubai.

Following Russia’s invasion of Ukraine, many global IT businesses have left or suspended operations, and the Russian government is searching for methods to stabilize the industry through a variety of assistance measures. IT businesses and their workers are for example exempted from military service. Allowing the use of unlicensed software and seizing server equipment left behind by foreign IT enterprises that have left or halted operations in Russia are some other examples.

Some support measures to prevent this brain drain have already been approved, including a three-year exemption of Russian IT companies from income tax, and the provision of tax breaks and soft loans for employees in the IT sector, including preferential mortgages.

The significant departure of individuals from Russia’s IT sector would exacerbate the skills shortfall, which was projected to be over one million people even before the war in Ukraine.