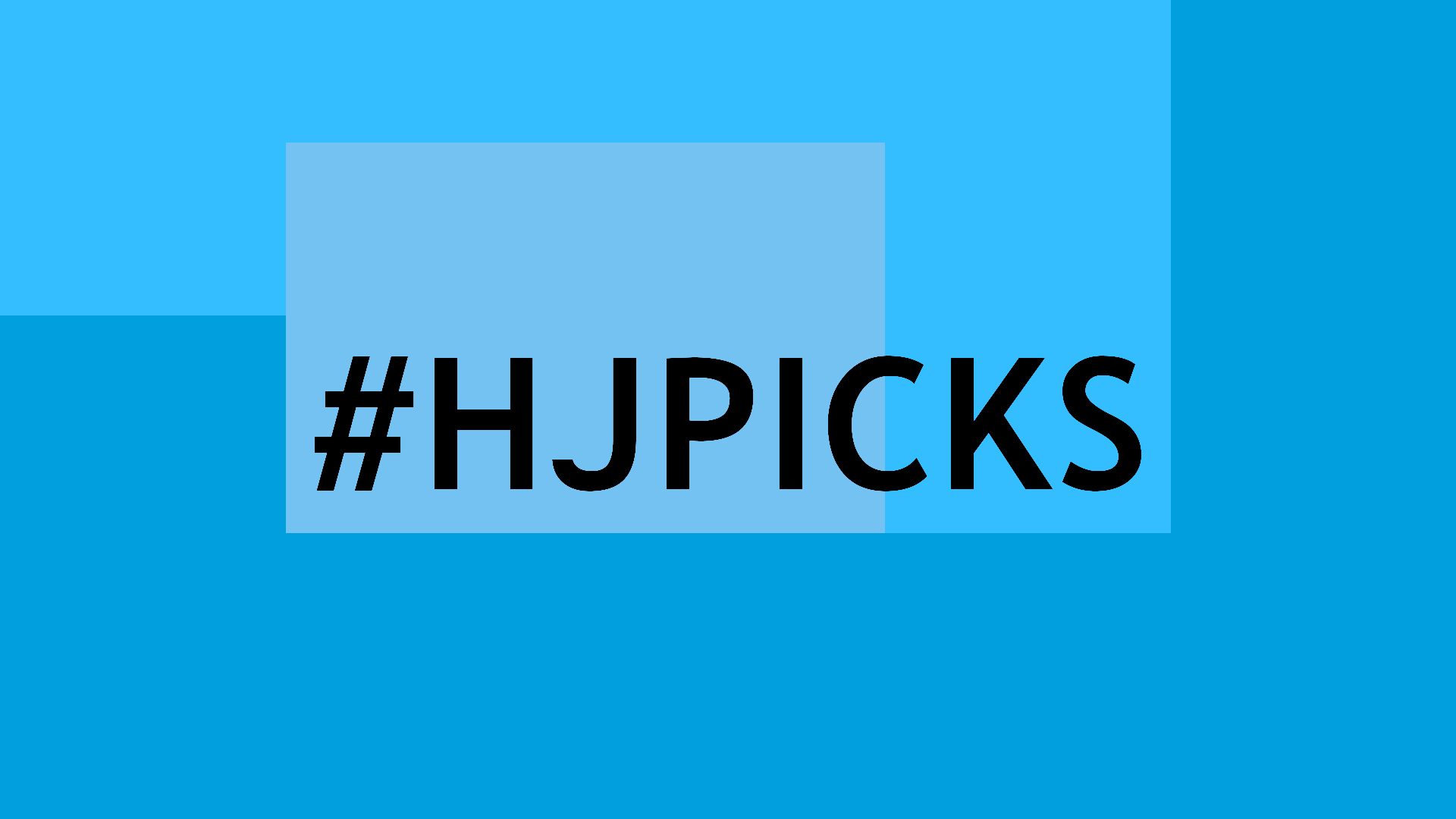 Every week, the HostingJournalist.com editorial staff is publishing a special selection of editorial pieces on a certain topic or trend. The HostingJournalist.com editor’s picks are being marked as #HJPICKS on our social media channels. This week we’re providing you with a Top-10 list of the most interesting news articles and videos on content delivery networks (CDNs). 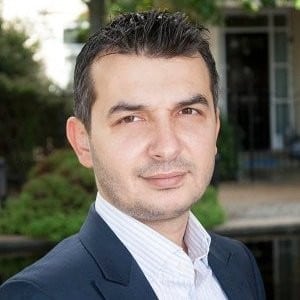 “The new video platform update is a response to the increasing demand for video delivery in China. The Chinese government has been tightening the noose on Internet freedom almost every day.

So, we have been getting more and more requests from customers who are looking for video hosting and live streaming services allowed in China. To solve this problem, we expanded our video CDN in China,” said Deyan Shkodrov, CEO of StreamingVideoProvider.

May 2018 – Microsoft has announced the launch of Azure CDN (public preview status), enabling Azure customers to use and deliver content from Microsoft’s own global CDN network. This new CDN option has been added alongside existing Microsoft CDN options from Microsoft partners Verizon and Akamai. Read further. 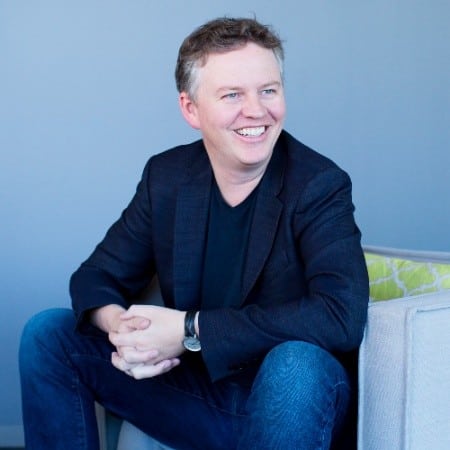 “At Cloudflare’s core is its network, which we’ve built to be flexible, efficient, and able to perform any task in any given location. In this last quarter, we grew our network at record pace, bringing our network closer to everyone on earth.

This means that we’re able to roll out products at a global scale for users everywhere,” said Matthew Prince, co-founder and CEO of Cloudflare.

April 2018 – StackPath, a rapidly growing provider of secured cloud services founded by SoftLayer founder Lance Crosby, has launched a new sales channel partner program. The program would enable sales partners to join StackPath in its mission to make the Internet safe, and deploy StackPath’s CDN as well as VPN services as add-ons to their own services. Leading the program is industry veteran Marissa Bybee, who recently joined StackPath as Director of Channel Sales. Read further. 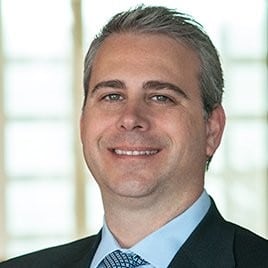 “We already have great momentum in the partner channel as our platform makes it easy to offer our services to their customers. But we have wanted for some time to take those partnerships even further.

We’re really happy to add Marissa to the team and excited about where this program will go,” said Steven Canale, Chief Revenue Officer of StackPath.

“Prior to receiving the national CDN license, the company was qualified to provide CDN services in selected provinces and cities in China. Now under the terms of the new license, Xunlei is qualified to offer its CDN solutions to enterprises in all parts of China. We believe this official recognition will elevate our service capacity from being regional to national in China. And our goal is to become a major player in the global cloud computing industry through our sharing economy model,” said Mr. Lei Chen, Chief Executive Officer (CEO) of Xunlei.

ChinaCache Announces Availability of Its CDN Solution on AWS Marketplace

ChinaCache (Nasdaq: CCIH), a provider of Internet content and application delivery services in China, has announced the availability of ChinaCache CDN on AWS Marketplace – to deliver static content to customers. Read further. 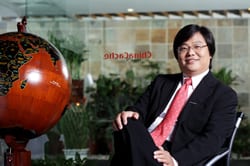 “The tremendous growth opportunity within the Chinese middle class has become a true focal point for most global businesses today. Yet, accessing this market with its 772-million Internet users has proven to be an even greater challenge for foreign companies due to complex Chinese government regulations and Internet infrastructure roadblocks. By being able to access ChinaCache CDN on AWS Marketplace, customers now have a single point of access for entry into Mainland China and can deliver their content into this market segment,” said Luis Curet, General Manager of ChinaCache North America.

February 2018 – Leaseweb, a large Infrastructure as a Service (IaaS) provider delivering public, private and hybrid cloud, colocation, dedicated servers, CDN services and more on a truly global scale, has announced the launch of its new content delivery network (CDN) innovations – a multi-CDN and private CDN. The new Leaseweb CDN services would include multiple innovative features for users within the entertainment and ecommerce industries. Read further. 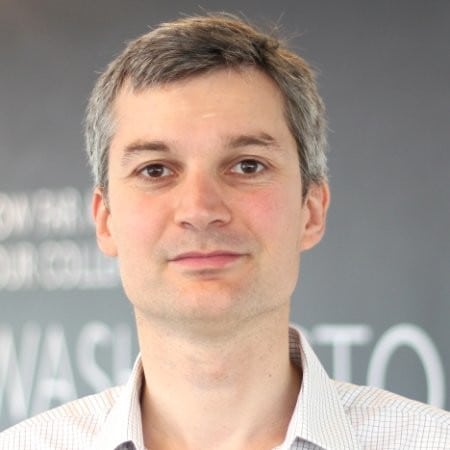 “For many of our customers in the field of entertainment and e-commerce the user experience is key and CDNs are crucial in achieving this. As the use of multiple CDNs gains broader adoption by the market, we decided to make a strategic move from offering our CDN platform to giving direct access to our CDN expertise.

This way we can act as a trusted partner and propose the best multi or hybrid CDN solution to our customers in a transparent manner,” said Julien Lehmann, Managing Director at Leaseweb CDN.

“In the first half of 2017, while our core CDN business was impacted by on-going competitive headwinds from large cloud operators, the tough environment did not slow us from continuing to execute our strategic initiatives with a focus on integrating our resources to provide a premium three-layer structured network total solution offering. We took key steps to respond to the slowing growth with reducing costs and further optimizing our product mix. During the first six months of 2017, our efforts produced notable gross profit improvement despite the significant topline pressure from intensified pricing competition,” said Mr. Song Wang, Chairman and CEO of ChinaCache. 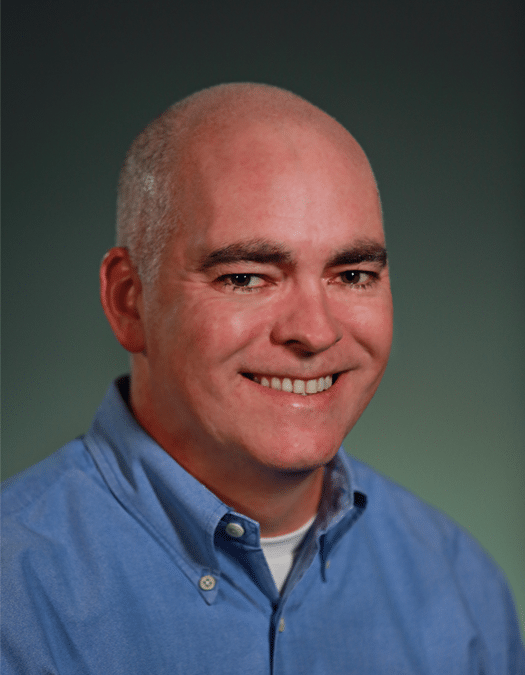 “Continued investment in our network and software is paying off, resulting in broader coverage, greater capacity, increased network performance, and a superior quality of experience for our customers.

November 2017 – VIDEO – Richard Li joins Scott Hanselman to discuss the new Dynamic Site Acceleration (DSA) optimization for Azure CDN, and how it can be used in combination with standard CDN caching features to measurably improve the performance of web pages with dynamic content. Read further.