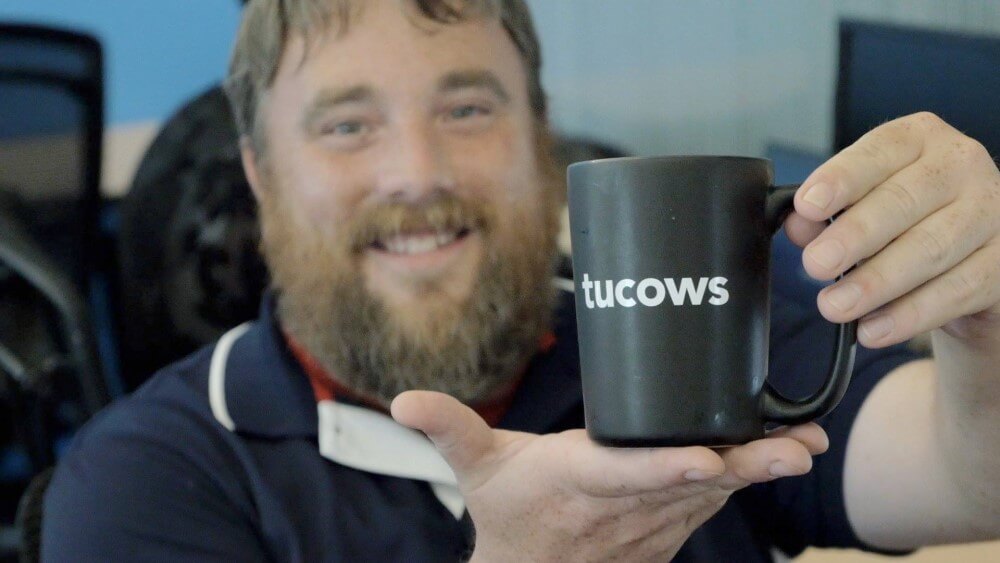 Wavelo is launching at a key juncture in the global telecommunications sector, as providers compete to offer greater value from their existing networks, according to Tucows. Wavelo’s flexible, cloud-based software streamlines the administration of mobile and Internet network access, allowing communication service providers including ISPs and MNOs to make greater use of their current infrastructure, focus on customer experience, and grow their companies more quickly.

“In today’s competitive landscape, operators need optionality from their software. They deserve solutions that keep pace with their network innovation and that are flexible enough to integrate seamlessly within their existing operations,” said Justin Reilly, Chief Executive Officer (CEO) at Wavelo. “Wavelo was launched to do just that. Our cloud-native, event-driven software is the first of its kind and will drive growth and value for operators, ultimately facilitating connectivity for more humans globally.”

“Tucows is a global leader in Internet services and SaaS solutions. We have operated in the telecoms industry for over twenty-five years and have always been baffled by the complexity of traditional software,” said Elliot Noss, Chief Executive Officer (CEO) at Tucows. “Modern software is needed to propel growth in this space, especially as CSPs tackle the last 30% of digital transformation. This is exactly what Wavelo will enable. This software has been used within the Tucows portfolio for years and we’re proud to officially package these solutions under one standalone business.”

The Right Support for Your Multivendor, Multiproduct Cisco Solution Environment

BlockchainSpace and the the Metaverse