TurnKey Internet, an IaaS hosting provider founded in 1999, with data centers in New York, Pennsylvania, Colorado, and California, has launched their all-new 10G Cloud and Dedicated Servers. The newly launched 10G servers were built from the ground up with “ultra-performance” at the core, targeting business and enterprise users.

TurnKey Internet’s 10Gbps Dedicated Servers are connected to the company’s recently upgraded multiple 100G Juniper edge network infrastructure and core network switching components by Cisco. This would allow each dedicated server to utilize 10 Gigabit dedicated network speeds (10Gbps up x 10Gbps down). According to Turnkey, this these network speeds are significantly faster than DSL and typical cable broadband services. 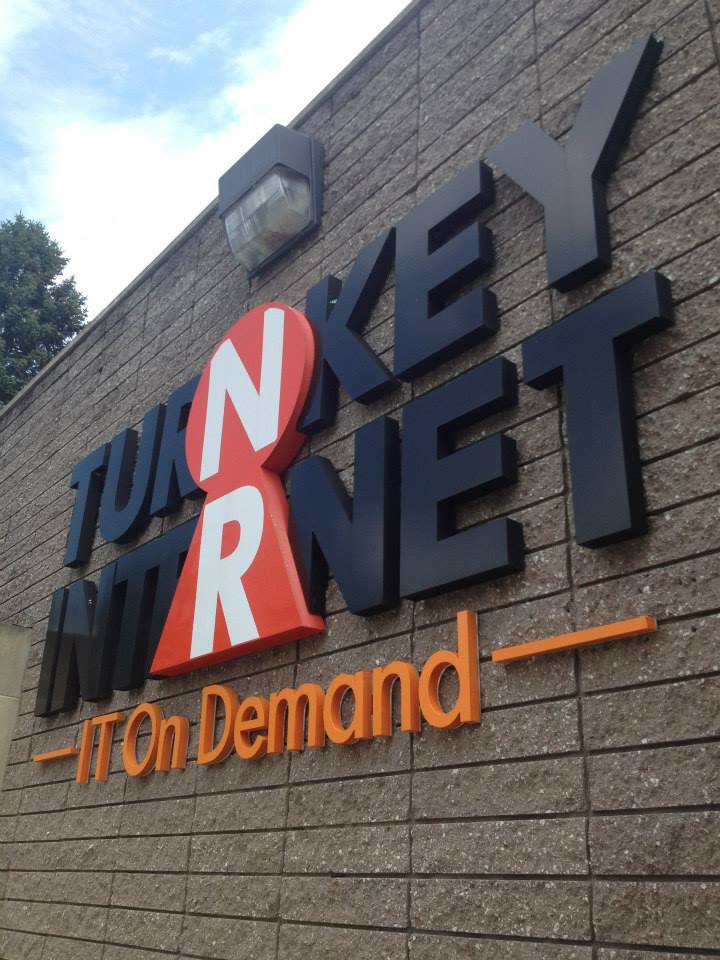 Cloud Servers on TurnKey Internet’s platform are available via the company’s New York and California data centers, offering geographic redundancy. Users can deploy and manage their cloud infrastructure across multiple geographic zones. This would provide a better user experience by providing redundancy and performance increases through delivery of applications closer to the end-user.

“Based on feedback from our clients and surveys regarding public clouds – we engineered this next-generation platform to continue our vision of giving our customers access to the fastest and best cloud solutions that deliver unmatched performance and value,” said Adam Wills, CEO of TurnKey Internet. “Online sales conversion rates increase 74% when web page load times drop from 8 to 2 seconds, 40% of Mobile App and web site visitors will abandon you if it takes more than 3 seconds to load – speed matters. Our 10G Cloud platform is an essential foundation for serious web masters, developers, and businesses.”

SaaS in the AWS Marketplace Enables ThingLogix to Grow to Next...