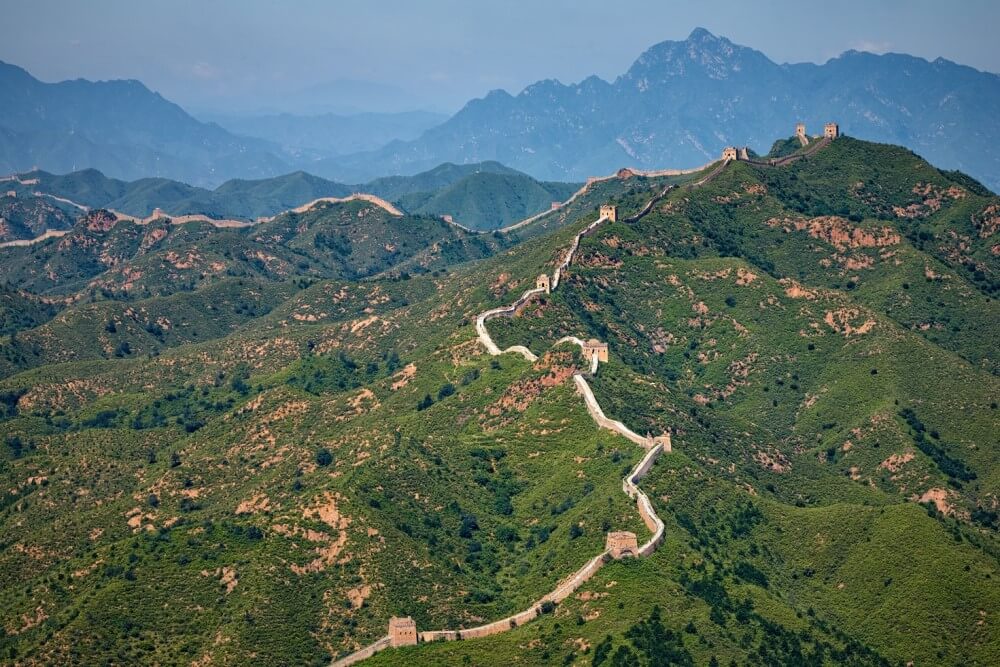 The United States has barred eight additional corporations from doing business with the U.S. These eight Chinese technology businesses have been placed on the U.S. government’s Entity List, to which a total of 27 companies were added last week. The U.S. hopes that by doing so, emerging American quantum computing technology will not be utilized to aid China’s military quantum computing endeavors.

The United States wants to keep China from exploiting emerging American technology to crack or create unbreakable encryption. Other examples of potential military use cases for quantum computing technology by China include counter-stealth and counter-submarine applications.

These eight  companies would be involved in helping China modernize its military and/or acquire and try to obtain US-made products for military uses. Exports of electronics that help China’s military modernization operations would be restricted as a result of this move by the Unites States.

The United States’ Entity List is updated on a regular basis. Seven Chinese supercomputer makers were added to the list earlier this year. The Israeli NSO Group, and more than 100 firms linked to Chinese smartphone maker Huawei for example, have been added to the list and barred from doing business with the U.S. as well.

China does not seem to agree with the addition of these firms to the United States’ Entity List and may retaliate against the penalties.

How to Install PHP Extensions on CentOS 8