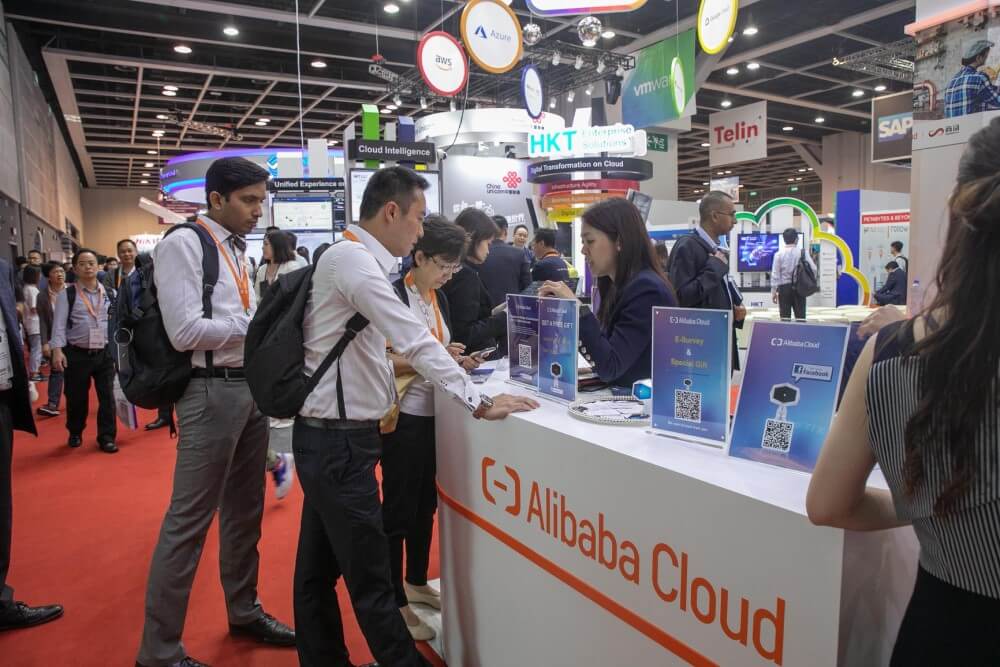 According to Reuters, the Biden administration is evaluating Alibaba’s cloud business to see if it constitutes a threat to US national security, as the government ramps up surveillance of Chinese technology giants’ interactions with U.S. corporations.

According to the sources familiar with the investigation, the focus is on how Alibaba Cloud maintains U.S. clients’ data, including personal information and intellectual property, and if the Chinese government may acquire access to it. According to Reuters, one of the persons expressed concern about the possibility of Beijing interfering with U.S. users’ access to information kept on Alibaba’s cloud.

Regulators in the United States might eventually order the corporation to take steps to mitigate the dangers posed by the cloud business, or they could outright ban Americans from using the service both at home and overseas.

Detect and respond to advanced and targeted attacks with Windows Defender...

Transferring domain names away from Register.com

Building the Stadium of the Future, Today