UK, Ireland and Switzerland have the highest colocation (third party) data center pricing in Europe with average rack space rates of 1,000 euro per month and above, according to Datacentrepricing.com. The specialist in data center trends and pricing further stated that the differences in rack space rates in Europe are significant.

Out of the 15 European Country Markets surveyed by Datacentrepricing.com, Switzerland, Ireland and the UK have the highest average third party data center rack space rates, while the variations in European data center prices are huge. By contrast with UK, Ireland and Switzerland, Poland would have the lowest average rack space rates at 320 euro per month.

Industrial electricity costs also vary extensively by European Country Market, with UK, Ireland, and Spain having the highest per kWh rates (as measured by Eurostat), which are almost double the lowest per kWh rates in Europe – in Sweden and Switzerland. 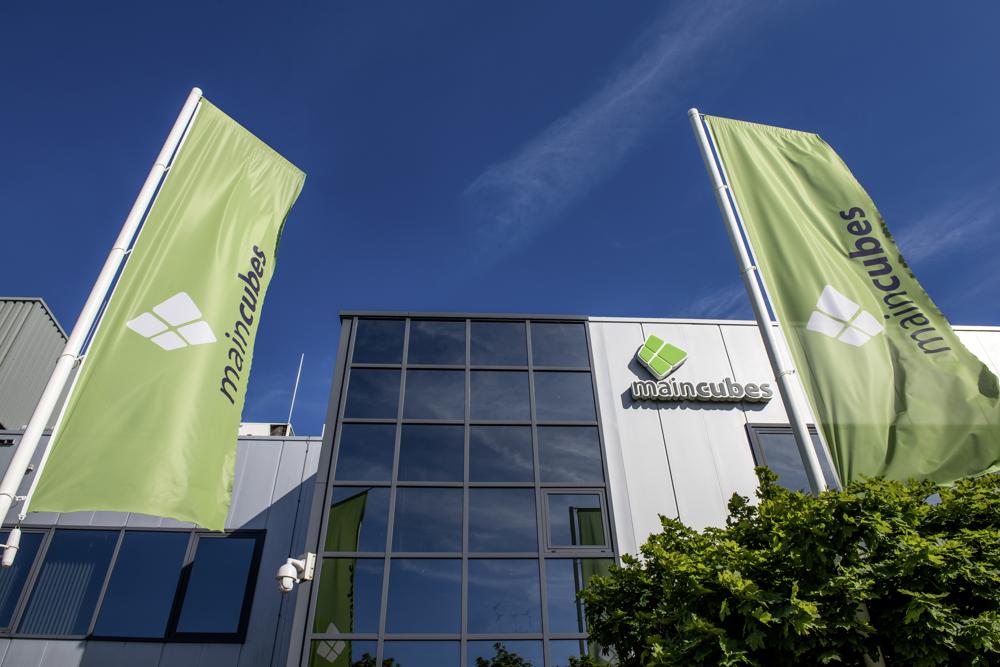 maincubes, a colocation data center operator headquartered in Frankfurt am Main, Germany and part of the Zech Group – an industrial conglomerate engaging in construction, real estate, hotel, environment/technology, and industry sectors in Germany and internationally, has opened its first colocation data center this month in the Netherlands growth area, in Amsterdam Schiphol-Rijk. maincubes acquired this building from Interoute in May 2016. The new data center in Amsterdam is the company’s second facility, next to their initial colocation facility in the data center growth area of Frankfurt.

How to Install and Activate WordPress Plugins – HostGator Tutorial