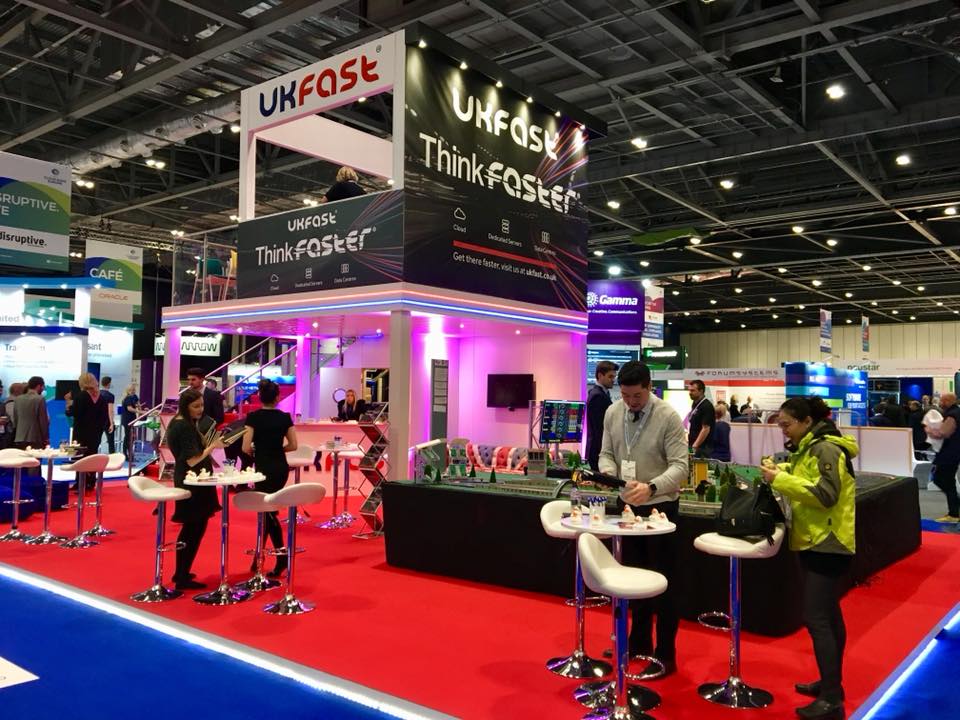 Two years ago, UKFast launched FASTdesk – a service enabling businesses to log in to a desktop from anywhere in the world, from any device, removing the need for investment in hardware. Their new cloud desktop service, FASTdesk GPU, is designed to tackle the more intensive needs of designers, creatives, and architects.

“To assemble the hardware for an equivalent machine would cost at least £10,000,” said Neil Lathwood, CTO of UKFast. “On top of that, we take care of all the maintenance, upgrades and backups. It also removes a serious security concern, eliminating the risk of data loss through the theft or loss of a device.”

UKFast claims that its FASTdesk GPU is delivering up to 34 times the speed of standard CPU when performing image processing tasks and up to 112 times when performing cryptography functions.

“Cloud desktop applications enable businesses to evolve and meet the demands of their workforce,” said Lawrence Jones, CEO of UKFast. “It’s naïve to think that people want to complete their given tasks between certain hours or in certain locations. We all work the hours we choose and are often inspired outside of the hours of 9 am and 5 pm and want to work on ideas and pass them on to colleagues. FASTdesk GPU enables a new level of flexibility and allows you to work from the top of a mountain if you choose to.”

Following its initial launch in 2016, UKFast’s FASTdesk platform is now home to more than 300 users. Their cloud desktop service would now deliver £360,000 annual recurring revenue for the firm, having grown 161% in H1 2018 compared to the same period last year.

UKFast is one of the largest independently owned hosting providers in the UK, having a current revenue run-rate of more than £50 million and posting £47 million turnover in 2017.

The new cloud desktop product announcement follows the news that the UK hosting provider is considering an IPO, “expecting to be worth upwards of £350 million.” Founder owners Lawrence and Gail Jones have appointed GCA Altium to open up funds for further growth and investment with IPO being a prime option under review.

HostingJournalist editorial staff and the Connexion Party at CloudFest