While microservices remain the most exciting technology for API developers, the rise of containers and serverless architecture have emerged as the new favorites for the API developer community. This is the outcome of a worldwide annual survey among nearly 5 million worldwide members of the Postman community. As an API development environment, Postman is used by nearly five million developers and more than 100,000 companies worldwide.

This year’s Postman survey was sent to the nearly 5 million worldwide members of the Postman community. The survey is being conducted to better understand the API developers’ workflow, pain points, and perspective for where the API space is headed.

“This year’s survey data reveals a diverse area of focus for the API development workforce,” said Abhinav Asthana, co-founder and CEO of Postman. “The data will help technical leads analyze and identify current norms within their technologies and where development teams need to focus their time and energy, and guide executives with their evaluation of the talent and tools needed to support upcoming deliverables.”

Already an essential part of software development for web, IoT, mobile and AI applications, API use would continue to grow among developers, and their confidence in both API security and documentation has increased year over year, according to the annual Postman survey. And most notably, the rise of containers and serverless architecture have emerged as the new favorites for API developers.

Key highlights of the Postman global developer survey include:

Additionally, the Postman community were asked how they pronounce API, with an overwhelming 82% said they use ‘Aye-Pee-Eye’ and another 12% said ‘Appie’ rhymes with happy. Nearly 2 in 3 API developers admitted that their friends and family don’t know how to pronounce the word, as they have no idea what an API is, or what they actually do for a living.

And finally, developers shared a clear preference in the Star Wars vs. Star Trek debate. A whopping 76% of API developers identified as ‘All Star Wars’ or ‘More Star Wars than Star Trek’. As well, the current TV shows API developers most relate to are The Big Bang Theory (32%) and Silicon Valley (30%), while 24% said they don’t watch TV shows. 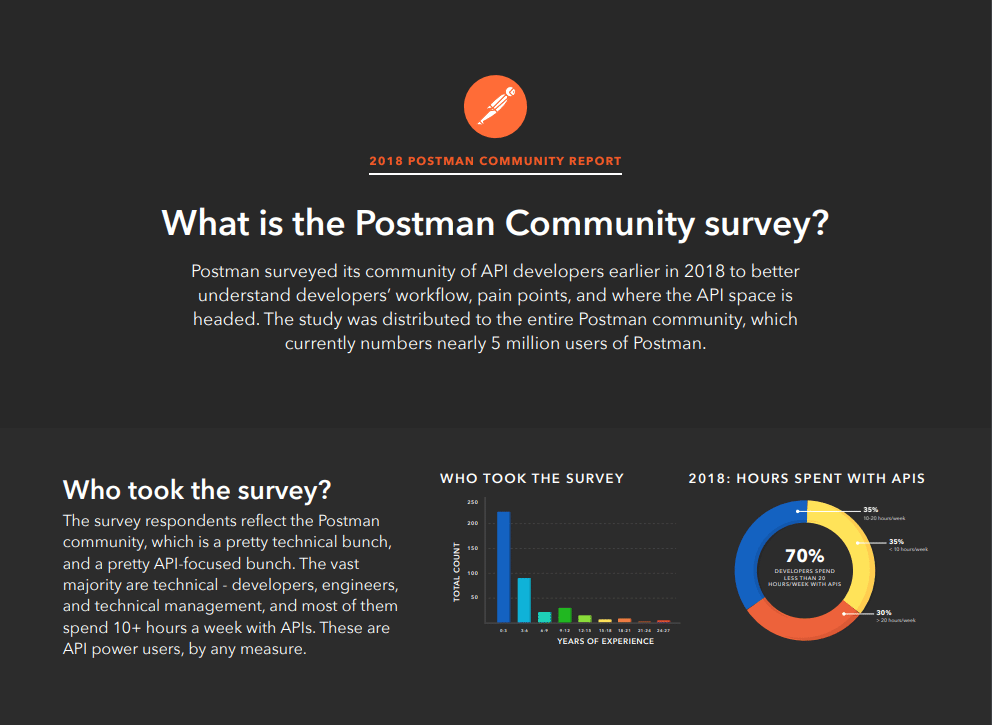 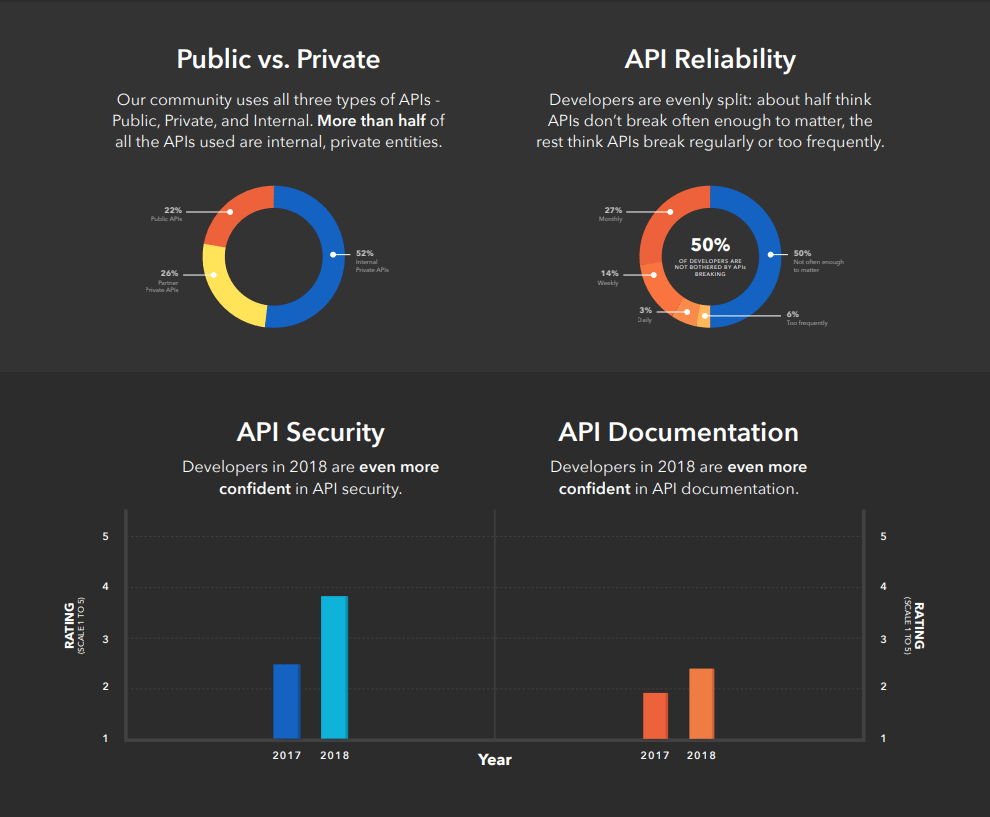 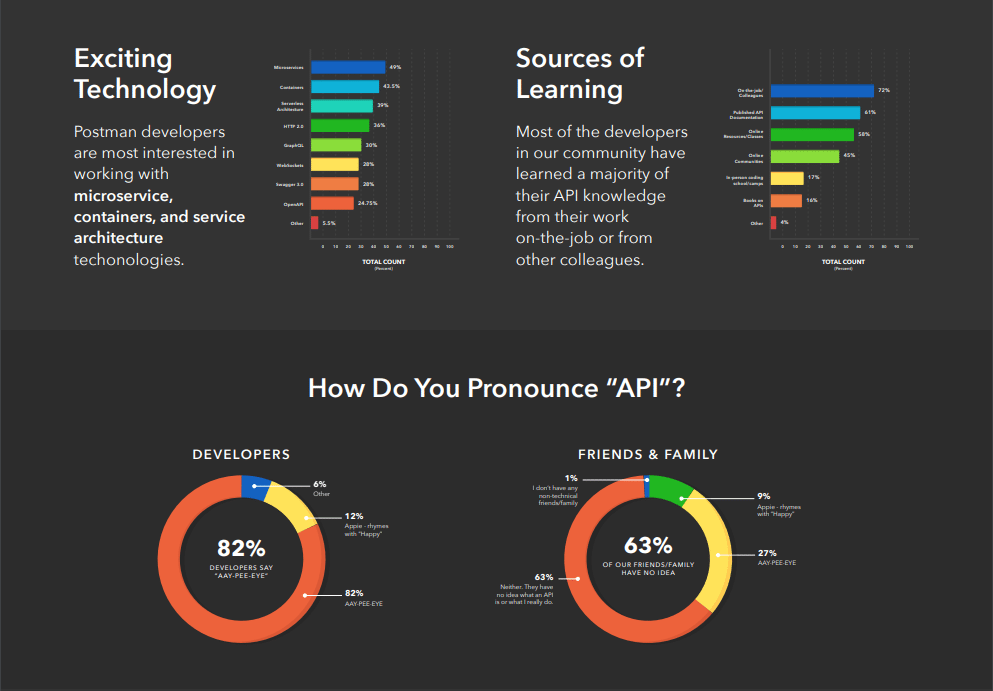 How to check your server status and information in WHM