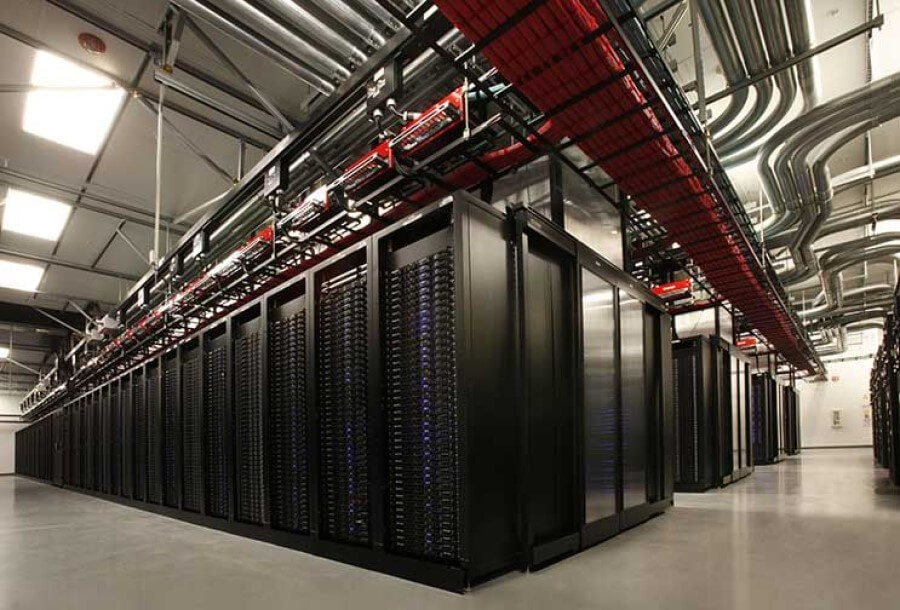 Vantage Data Centers, a provider of hyperscale data center campuses throughout the world, has announced the completion of the first building on its Johannesburg campus and the beginning of work on a second data center on its Frankfurt II site.

Vantage broke ground on its first data center (JNB11) in Africa in 2021, positioning it within the largest data center market on the continent. The 130,000 square foot, two-story complex provides 16MW of vital IT capacity (12,000 square meters). With no lost-time events over 1.5 million working hours, the project was completed in 10 months, 10 days ahead of schedule.

Vantage’s 30-acre (12-hectare) site, which represents an investment of more than $1 billion, would eventually house three data centers with a combined total floor space of more than 650,000 square feet (60,000 square meters) and 80MW of IT capability. The site, which is located Waterfall City, would benefit from the city’s fiber access to the rest of Africa and the region’s flourishing data center ecosystem.

Additionally, by providing renewable energy sources, lowering carbon emissions, and maintaining energy-efficient operations with an industry-leading power usage effectiveness, the data center campus supports the company’s commitment to sustainability (PUE). Vantage announced in June that it has signed a power purchase agreement (PPA) with SolarAfrica for a period of 20 years to enable the generation of 87MWp of renewable energy to supplement the campus’s local grid.

“Our rapid turnaround on the construction of our first Johannesburg facility has allowed us to more quickly meet demand for hyperscale data centers in the area,” said Justin Jenkins, chief operating officer, EMEA at Vantage Data Centers. “At Vantage, we pride ourselves on not only our speed to market, but also our commitment to become part of the local community and cement our reputation as a reliable data center partner in the region. This project created hundreds of jobs that will continue into the next phase of construction, and we thank our teams for their dedication and commitment to deliver such a high-quality product for our customers.”

Vantage has started construction on a second building (FRA22) at its second data center campus in Frankfurt, extending its current position in one of the most sought-after European markets. In Raunheim, on seven acres (three hectares), a 16MW facility measuring 130,000 square feet (12,000 square meters) is situated. The complex will have 56MW of IT capacity spread over two data centers once it is fully finished.

Vantage is also carrying ahead with the construction of its first 55MW Frankfurt campus in Offenbach, which is located about 30 kilometers from Raunheim. Both data center campuses will provide customers in the Frankfurt area with 111MW of total IT capacity once they are fully constructed.

“Vantage continues to develop state-of-the-art data center campuses in the most vital locations across EMEA to support some of the world’s leading technology companies,” said Antoine Boniface, President EMEA at Vantage Data Centers. “The speed and scale of our deliveries is unprecedented in our company’s history, as is our commitment to sustainable development. It’s truly a remarkable time in the data center industry to be on the frontlines of the digital infrastructure revolution.”

Vantage Data Centers has nine campuses across EMEA, six of which are now open, with Frankfurt II being the ninth (Berlin I, Cardiff, Frankfurt I, Johannesburg, Warsaw and Zurich). Vantage continues to focus on sustainability and environmental responsibility as it expands quickly across the globe to meet customer demand.