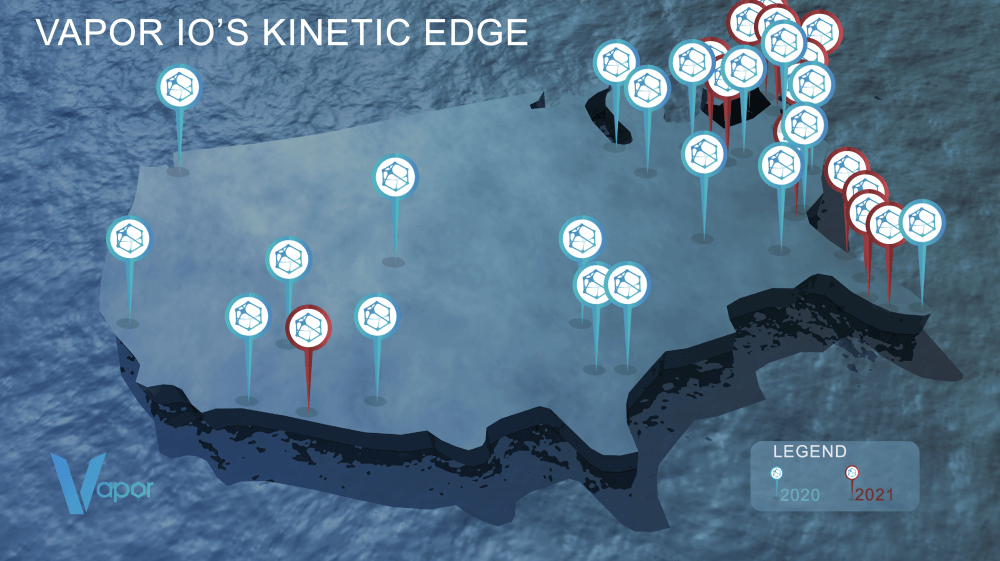 The Open Grid Alliance is a member-supported cooperation organization that develops vendor-neutral solutions for re-architecting the Internet with grid topologies required for global scaling. Dell Technologies, DriveNets, MobiledgeX, PacketFabric, Vapor IO, and VMware are among the founding members of the Open Grid Alliance, with other firms and contributors invited to join.

The Kinetic Grid platform is based on Vapor IO’s Kinetic Edge design, which has been implemented in 36 cities across the United States and combines software-driven networking, colocation, interconnection, and intelligence into a holistic, carrier-neutral platform. Customers can certify once and deploy anywhere because of its platform-level integration.

To deliver both reactive and intent-based services, the complexity and demands of edge-to-edge applications would necessitate automation. The Kinetic Grid platform provides software-controlled infrastructure, real-time telemetry, and intelligence through application programming interfaces (APIs).

The Kinetic Grid platform is now accessible in Atlanta, Chicago, Dallas, and Pittsburgh, and will soon be available in Las Vegas and Phoenix, according to Vapor IO. To accommodate client demand, the company is aggressively deploying in 36 U.S. markets, with additional markets coming up on a regular basis.

How To Change the SNMP Port on CentOS